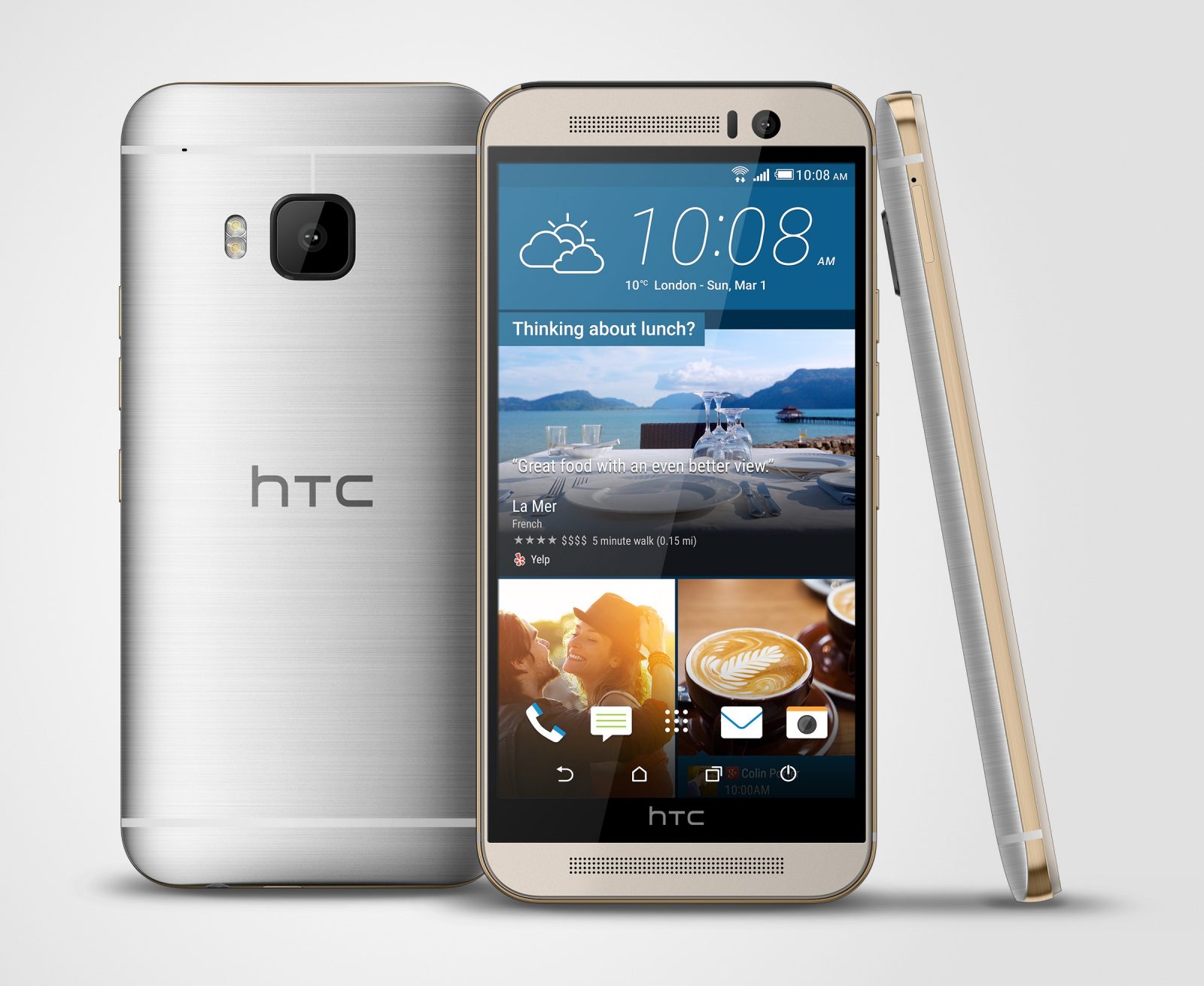 Facebook Twitter Pinterest Email
The HTC One M9 smartphone has officially been announced at Mobile World Congress. Is it what the leaks said it was going to be? Check out the specs

Mobile World Congress has started with the official release of the HTC One M9 smartphone. It’s pretty much what we all expected after the leaks. But it wasn’t the only product HTC announced today. Check out the specs and details of what’s new on HTC’s lineup. As you can see not much has changed from the HTC One M8. The processor has been upgraded to the 810 and the battery is slightly bigger. When it comes to the camera, they got rid of the Duo Camera and have a 20 megapixel (that can record in 4K).  Unfortunately there’s no mention of OIS or water-resistant casing.

While not having OIS and not being at least water-resistant aren’t exactly deal breakers, those are the differences that may make you pick a phone over another since many are rocking similar internals. I am excited to try out the BoomSound with Dolby Audio. As for the colors I of course would love to see it in gold or in pink.

HTC is stepping into the activity tracker world with the HTC Grip powered by UA Record. What’s great about the grip is that it works with both Android and iOS devices. This activity tracker is aimed for those with serious training regimens. The HTC Grip is waterproof and comes in 3 sizes for proper fitting.

Are you impressed with the upgrades of the HTC One?

In other news of Mobile World Congress, check out what Samsung Mobile announced today HERE