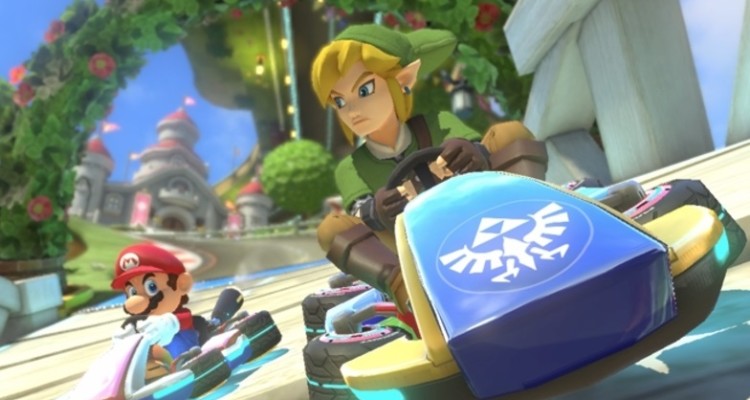 If you’re planning on making a trip to Florida in the near future but you don’t feel like going to Disney World you’re in luck. Today Nintendo and Universal Parks and Resorts announced their plans to bring one of the most influential gaming companies to Universal theme parks. The park will re-create some of Nintendo’s most popular games, characters and worlds. Imagine being able to run through the world of Super Mario Bros, or even race on the tracks from some of the Mario Kart games.

“The immersive experiences will include major attractions at Universal’s theme parks and will feature Nintendo’s most famous characters and games,” the press release said. “More details will be announced in the future, as the Nintendo and Universal creative teams work to create specific concepts.”

No date of when the park will open for business, but its great that the two companies have come together to give long time fans the opportunity to feel like they are now actually part of the game. I can see a lot of gamers starting to make frequent trips to Florida.