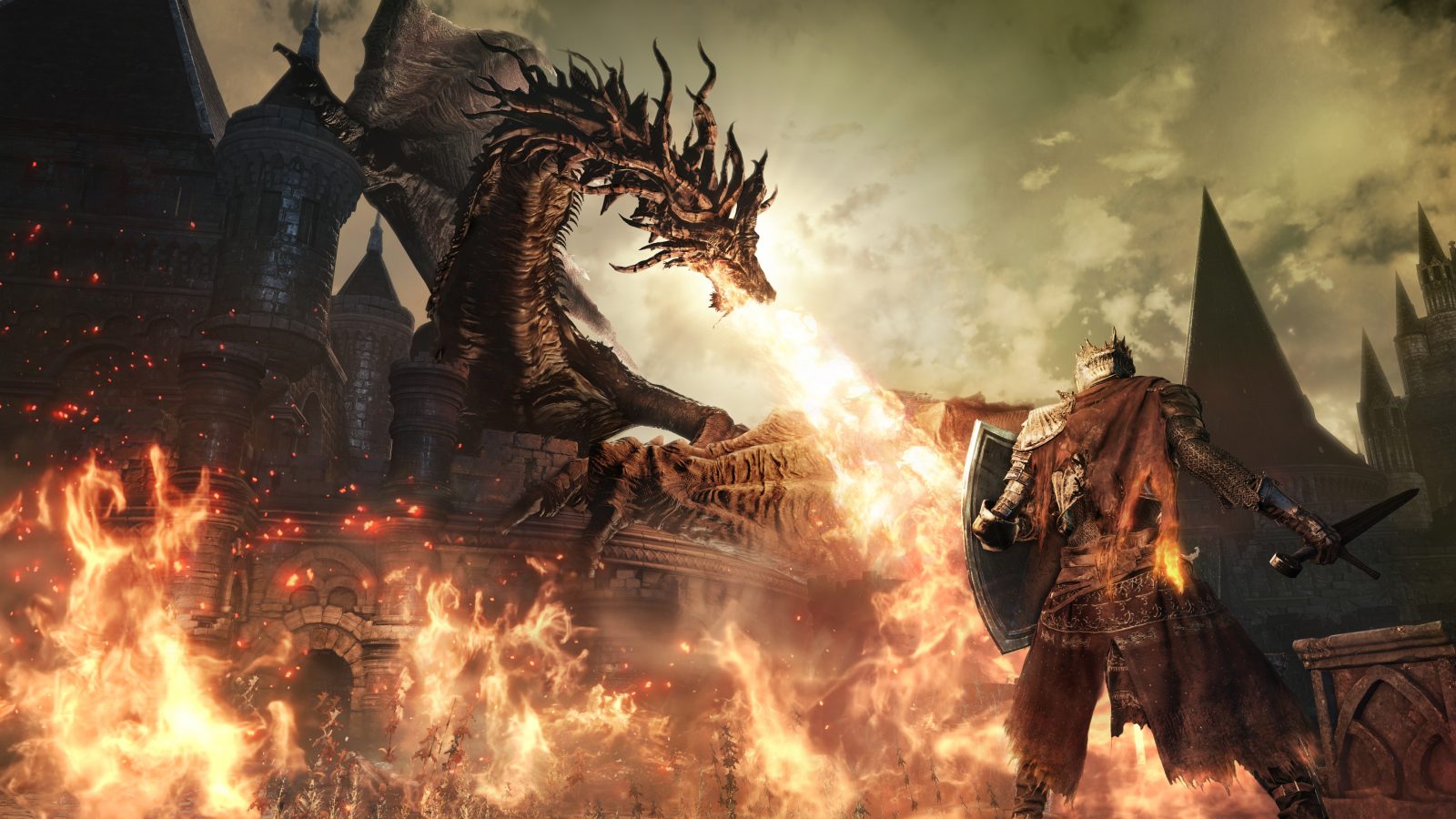 Dark Soul fans have something to rejoice about, leading interactive entertainment company BANDAI NAMCO Entertainment America Inc. has announced DARK SOULS III for an early 2016 release date for Xbox One, PlayStation 4 and Windows PC. The dark and brooding fantasy is back and will be waiting to take fans on a whole new adventure.

The game is developed by acclaimed Japanese developer FromSoftware, DARK SOULS III is the latest chapter in the popular DARK SOULS series with its trademark sword and sorcery combat and rewarding action RPG gameplay. Players will travel across a wide variety of locations in a world that may be the most challenging and deep RPG gameplay as players search for a way to survive the coming apocalypse.

“The DARK SOULS series has built a revered reputation placing it in the highest echelon of revered video game properties of all time,” said Chris Gilbert, Senior Vice President of Sales and Marketing for BANDAI NAMCO Entertainment America Inc. “We are very excited to see Hidetaka Miyazaki and his talented team at FROMSOFTWARE working on DARK SOULS III.”

More information on the game will be released in upcoming months.