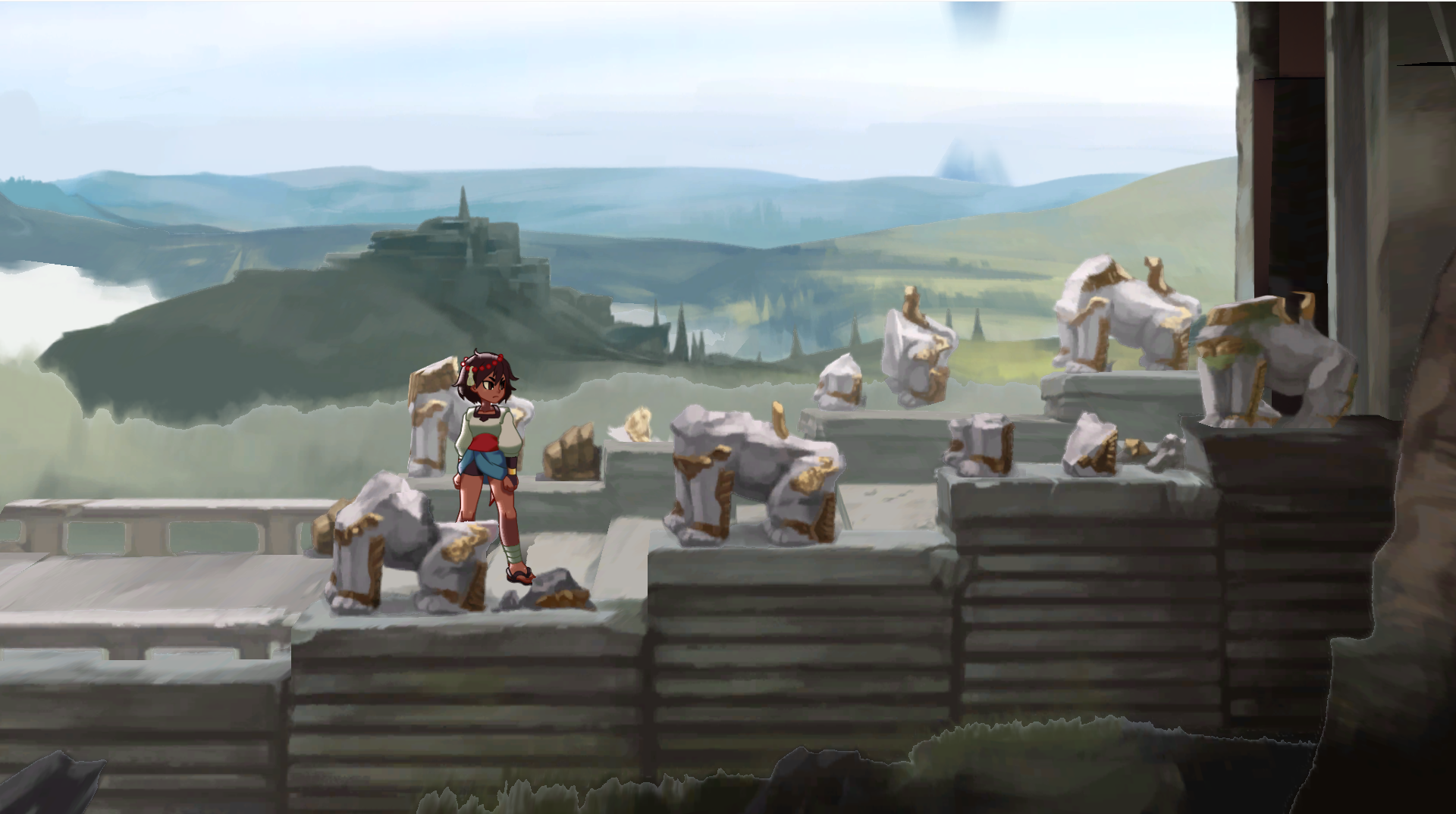 During New York City Comic Con gaming companies to the opportunity to show off some of their upcoming game. 505 Games invited the media to their Press Play: Fall Preview Showcase. They are known for games such as Brothers – A Tale of Two Sons, How to Survive: Third Person Standalone and PayDay 2. They currently have a whole new lineup in the works for gamers this fall. Here are some of the games the company is working on. 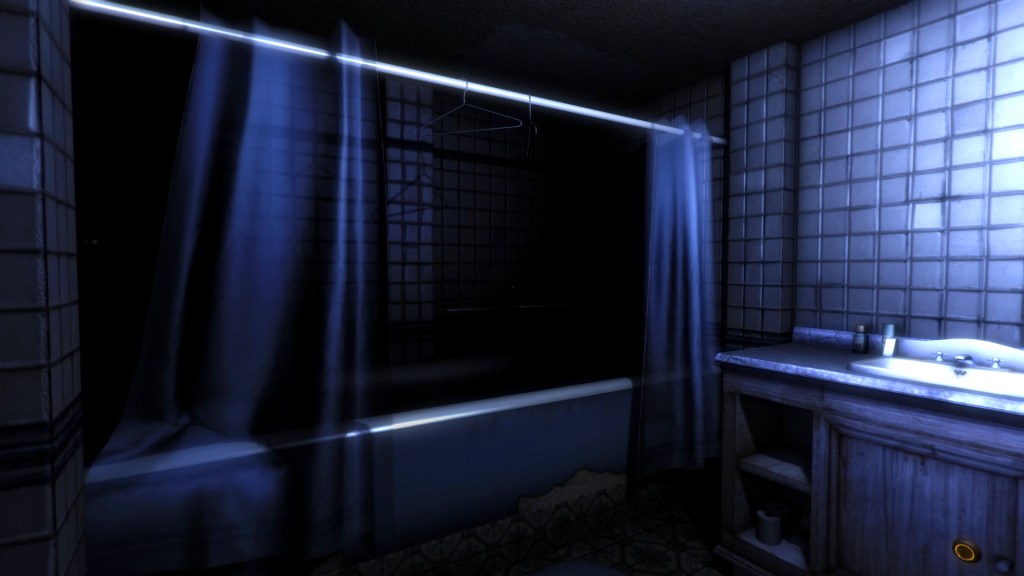 Is set in the 1980’s, while playing through the demo, I woke in a dark room trying to figure out what had happened to me, and how I got here. You will play as Evgueni Leonov, a Russian scientist, who is worn out by his uncertain past, as well as his unstable mental that gets worse as you play the game. You must look through the room to find clues to help you progress through the game. The game combines a classic adventure feeling, with puzzles. The game allows you to roam freely so you can explore and gather the necessary clues. The starts you off in a weird state that will have you wanting to continue the game just to see where all these clues lead to.

The Guest will be available for PC for STEAM in the first half of 2016. 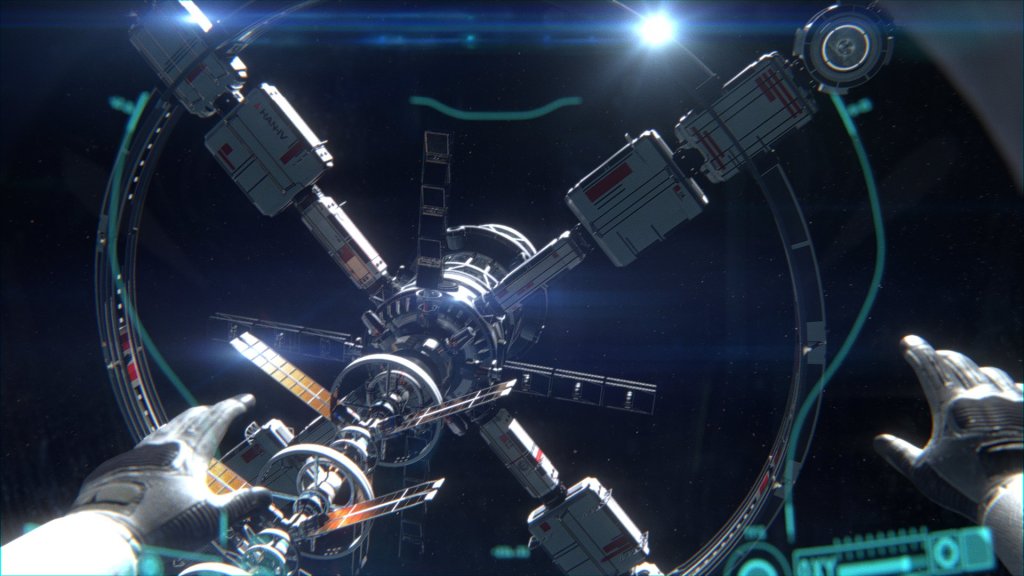 The game is made to be played on the Oculus Rift; this is a first-person space exploration game. You start off in a spaceship that seems to have been destroyed. You take on the role of an astronaut who wakes up floating in space. It appears at the time that you are the only survivor with no memory of what has happened. As I played the game, I control my character with a controller, using the oculus rift I looked around trying to find a computer that would allow me to get some information. As you travel through space, you must make sure to obtain as much oxygen as you can, and do your best not to smash into things. I died from not getting enough oxygen, as well as smashing my helmet so much that it cracked. Your objective in the game, fix the station and find out what caused these events.

ADR1FT will be released in the first quarter of 2016 on the Oculus platform and PC via STEAM. Additional platforms will be announced in the future.. 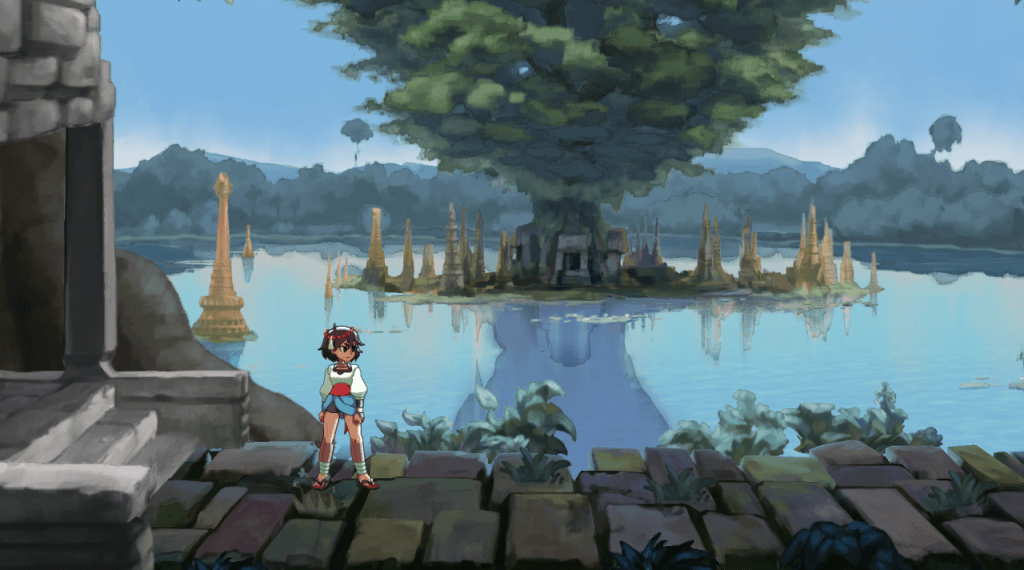 This game to me is a mix of an adventure game with RPG elements, along with that fighting game feel. You start off with one character (Ajna) and some basic moves, as you continue in the quest to discover the truth behind her powers, you will be joined with other a variety of different characters, each having their unique abilities to will help you in your quest. While playing the game, I enjoyed the different moves each character has, I was able to perform combos on enemies that were pretty cool. The graphics make you feel like you’re playing a real like storybook.

Indivible prototype is free to download on PC, but it’s just a taste of what the company has in store for the game.