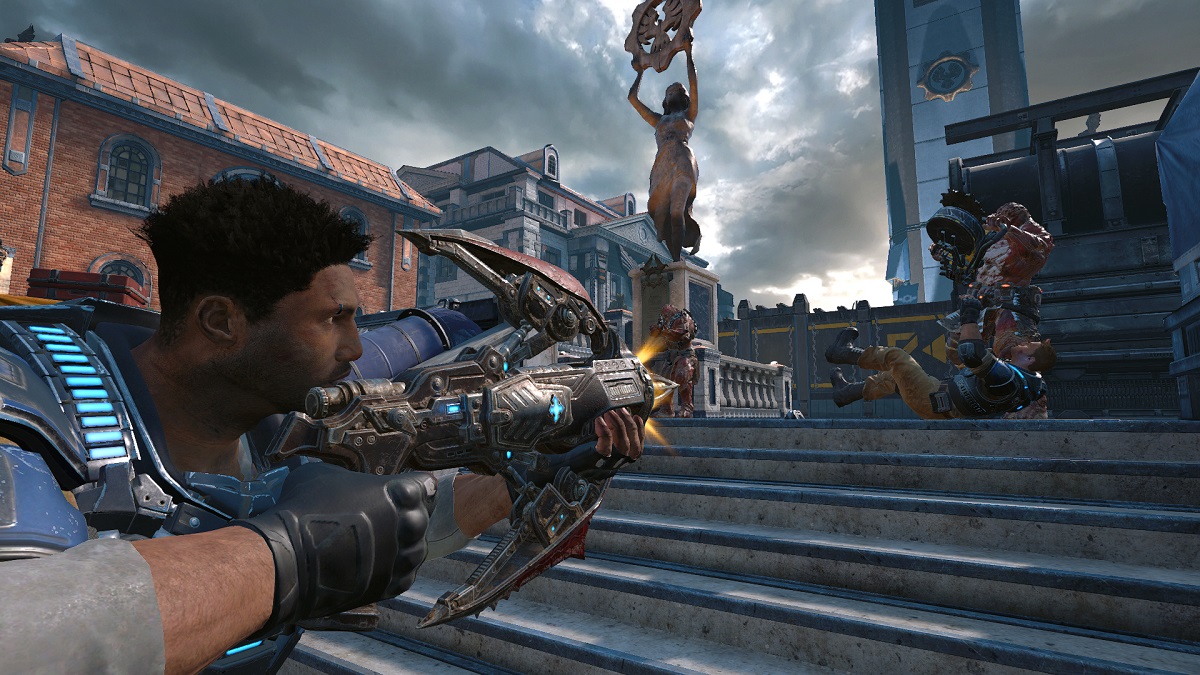 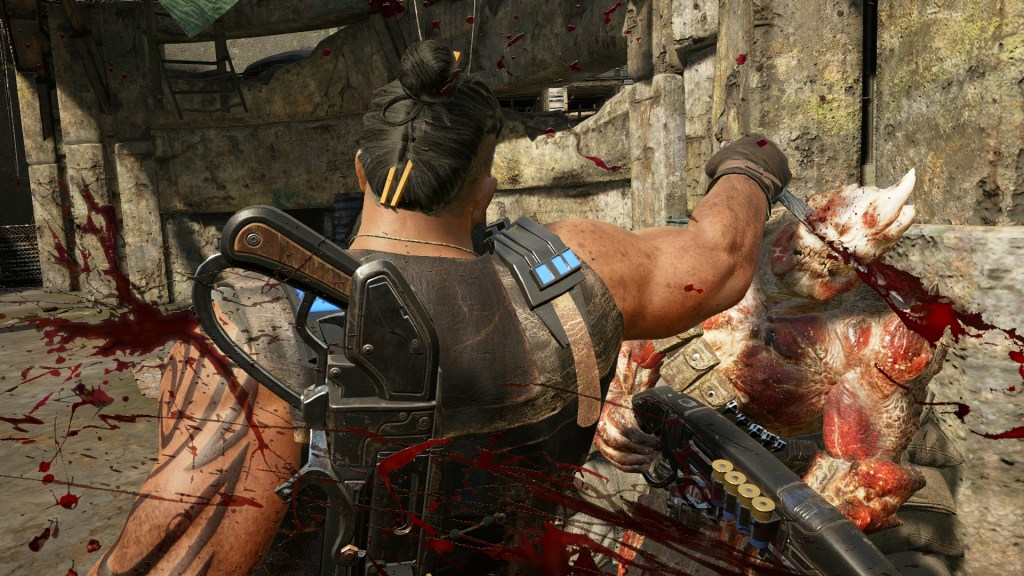 The Ultimate Edition Bundle will cost fans $99.99. Yes, I know some of you may feel that’s a lot, but let’s break down what this version offers.

The Gears of War 4 Ultimate Edition Season Pass will include:

– You will also have over 24 additional maps, two maps will be released once month for a year, this maps will be used for private play on current servers.

– You will also receive a VIP “Early Access” Playlist. The playlist will allow players to preview upcoming modes and maps before anyone else.

– Players will also look forward to the “Gear Packs,” these packs will allow you to unlock special characters along with weapon skins, equipment, abilities, and XP boosting bounties (I’m sure this will be favorite amongst players).