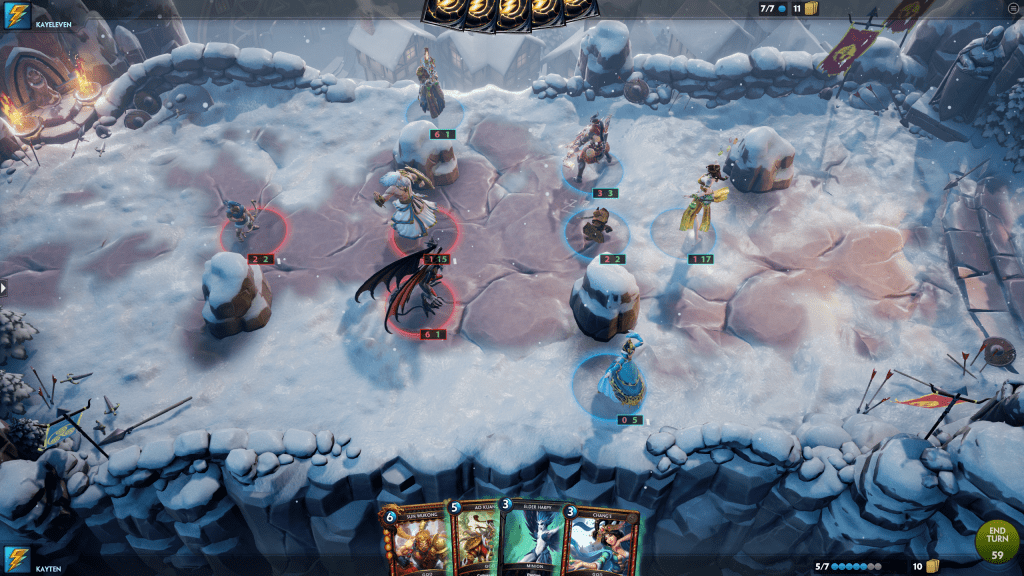 The creators of the hit MOBA game SMITE have been working on a new game called, SMITE Tactics, a turn-based starter game for your PC. Players build their army from a large roster, just like SMITE, you can choose from a handful of mythological gods. Once you pick your roster, you can battle other players in competitive multiplayer matches or solo in single player.

Last week the company released an update which introduced the Chinese pantheon card deck. The new patch also introduces players to rank mode, as well as a revamped tutorial. The new tutorial will contain some story elements.

SMITE Tactics is currently in active development – for those of you who would like to be in the Closed Beta, you can Register here.

For more information on the Chinese Pantheon notes, you can read them here.