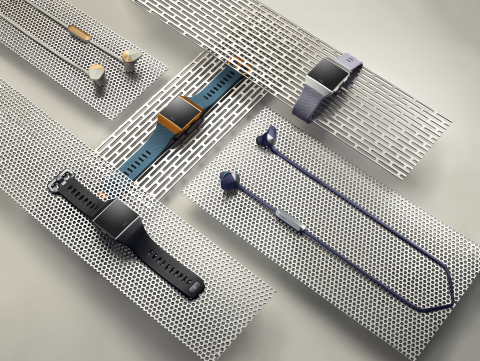 Fitbit is one of the most popular names in the activity tracker game, if not the most popular. They have just expanded their lineup to include headphones, a new scale, the Fitbit Aria 2  (their second one) and their first official smartwatch. 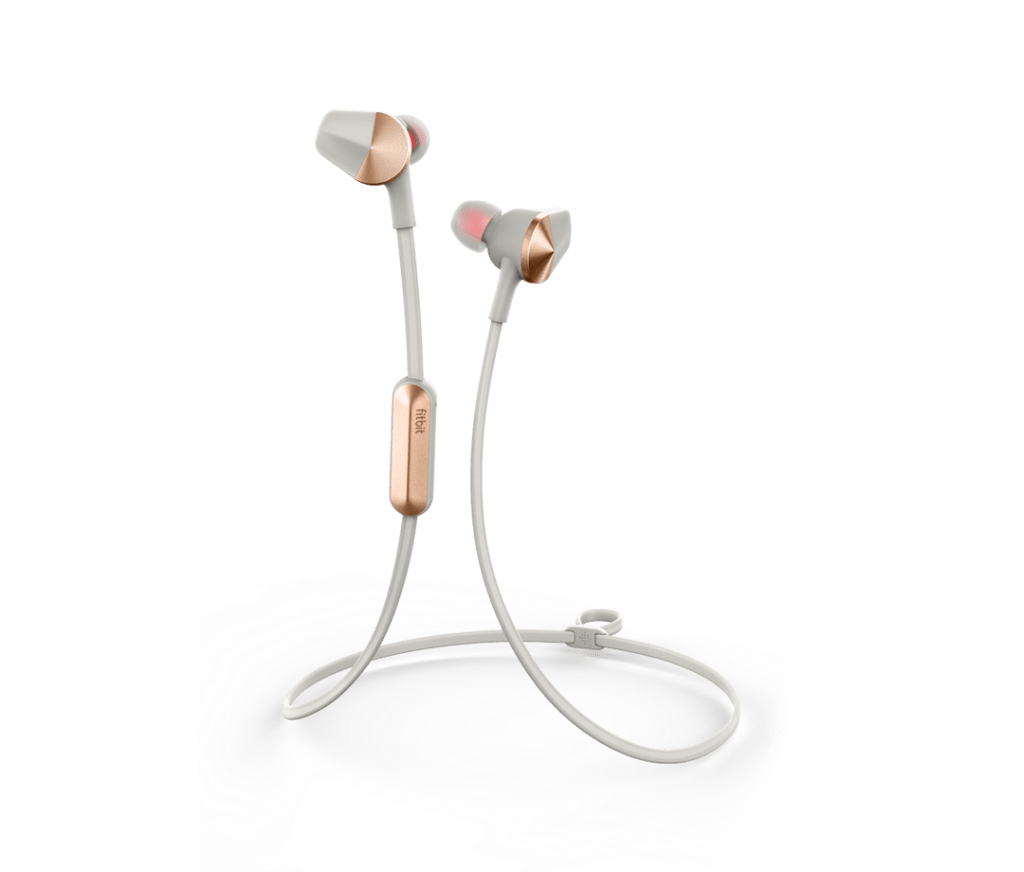 The headphones can pair with up to 2 devices at one. These look like your regular set of workout headphones, with wings for a snug fit. The Flyer headphones are set to play up to 6 hours and charge quickly (15 minutes for an hour of playtime). They have the 3-button control for both volume and playback control. They are available in 2 colors; Lunar Gray and Nightfall Blue at $129.95 a pair.  You can learn more and pre-order the Fitbit Flyer headphones HERE

“Built with fitness in mind, Flyer’s durable design includes a hydrophobic nano-coating that is rain, splash and sweatproof. A series of interchangeable ear tips, wings, and fins allow you to personalize the fit of your headphones to ensure comfort and a secure fit in your ear throughout any workout. With up to six hours of playtime, you will likely tire out before your headphones do. If you need some extra battery
life, Flyer’s 15-minute quick charge provides an extra hour of playtime.” 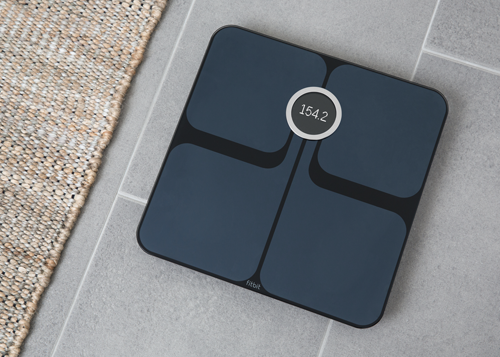 The update to Fitbit’s original Aria scale is long overdue. The Aria 2 tracks your body composition including weight, body fat percentage, lean mass, and BMI. It connects via Bluetooth and syncs with your Fitbit tracker. As expected the scale has been updated to be more accurate and easier to use. Check out the features from the press release below.

As an FDA regulated medical device, Fitbit Aria 2 has been re-engineered for greater accuracy, easy setup and an improved interface to get you started faster on your health journey:

The Aria 2 scale is available in black or white for $129.95. You can learn more and pre-order the Fitbit Aria 2 Wifi Smart Scale headphones HERE

Can you believe it’s been 10 years since Fitbit introduced their first tracker? They have come a long since then. The Fitbit Ionic takes everything the Fitbit trackers do (track your steps, calories burned, floors climbed, sleep stages and adds way more. From auto GPS tracking, swim exercise, SpO2 sensor, and even Fitbit Pay (in the near future); the Fitbit Ionic smartwatch wants to cover all your moves. Check out the list from the press release below: 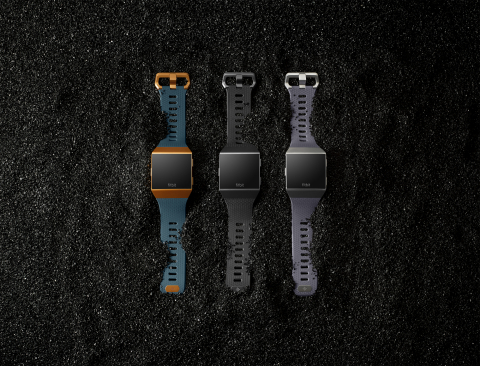 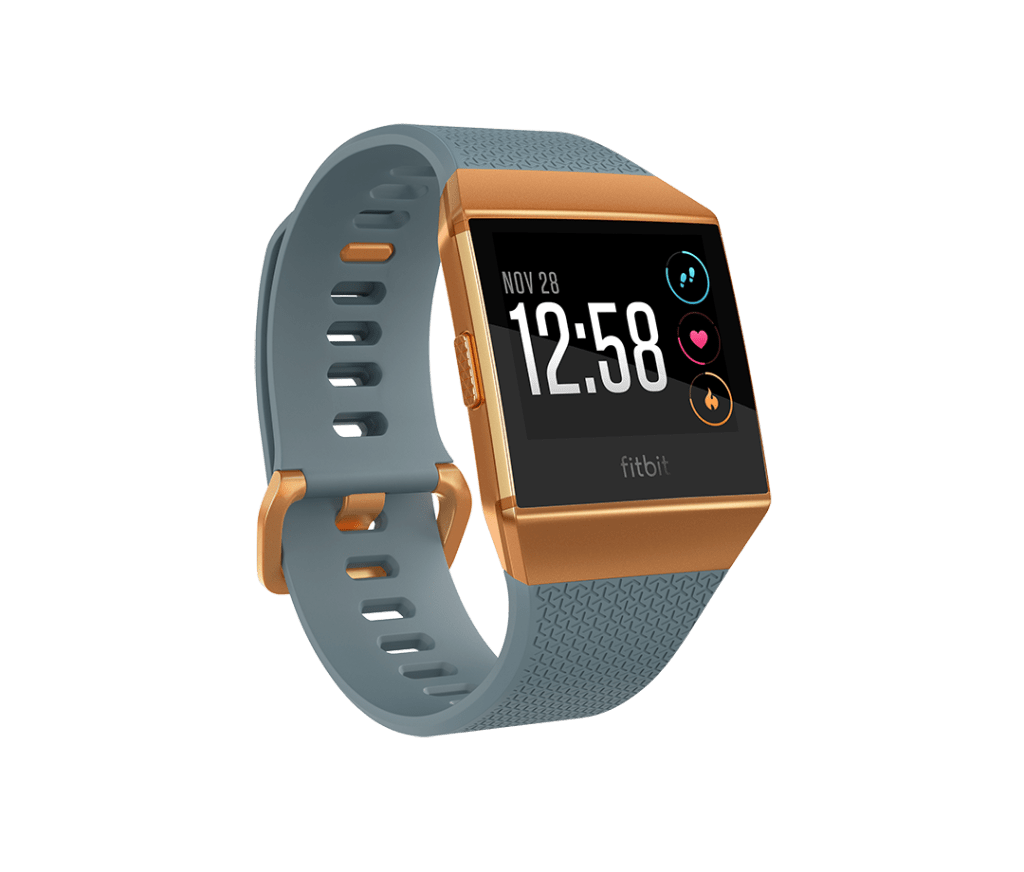 You can learn more about Fitbit Ionic and pre-order it tomorrow for $299.95 on Fitbit.com