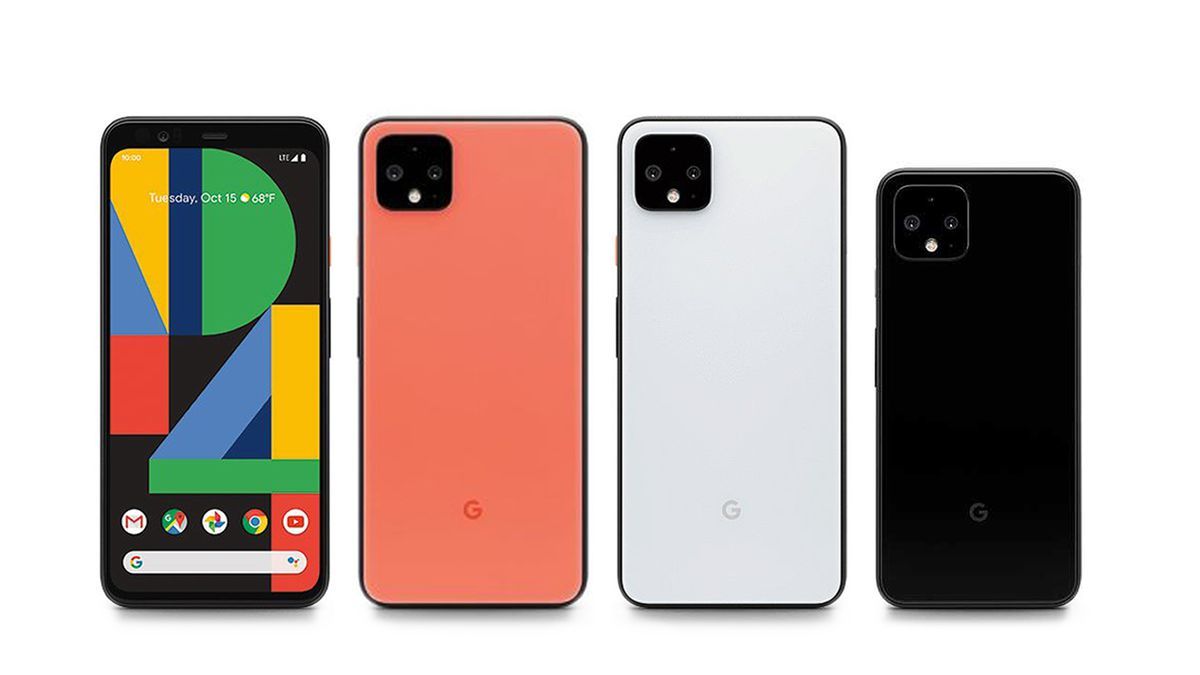 It’s been leaked all over the place, but Google finally announced the Pixel 4 and Pixel 4 XL. The Pixel phone line finally has dual rear cameras Check out the official specs below.

There were more than just phones announced at the madebygoogle event. We also got the new Pixelbook Go. The 13.3-inch laptop has a 1080p display and will have a variety of options from m3 processor and 8GB RAM to i7 and 16GB of RAM. The Pixelbook Go will be available in two colors, Just Black, and Not Pink with a starting price of $649.

The Pixel Buds, Google’s first set of truly wireless earbuds were also officially announced today. They seem pretty nice. They are meant to fit flush in your ear and have long-range Bluetooth connectivity. As expected, the Pixel Buds give you quick access to Google Assistant. Even though they were announced today, the Pixel Buds are set to be released for Spring 2020. With Pixel Buds, you get 5 hours of listening time on a single charge, with up to 24 hours with the wireless charging case. They are sweat and water-resistant, so rainy days and intense workouts are no problem.

Pixel 4 and 4 XL Pricing and Availability

The Pixel 4 and 4 XL will be available on all carriers. The phones start at $799 for Pixel 4, and $899 for Pixel 4 XL. As usual, there are deals when getting a new line, trading in a phone and purchasing a new Pixel 4. Almost all the stores have a $100 off promotion.

T-Mobile: The uncarrier is offering a Pixel 4 “On Us” deal or up to $800 off a Pixel 4 XL if you switch to T-Mobile and trade in an older Pixel smartphone. That credit will, of course, be shelled out as $33.34/monthly over a 24mth period on your bill. Otherwise, you can trade in an eligible device and get $300 off towards a Pixel 4/4 XL.

Verizon is offering a BOGO Pixel 4 deal where you can buy a Pixel 4 and then get a 64GB Pixel 4 for free. The BOGO deal is for both new and existing Verizon customers who add a line to their Unlimited Plan.  Eligible smartphones can also be traded in offering up $450.

Sprint also has a few deals. For a limited time, lease Pixel 4 or Pixel 4 XL and get a second one for $0 per month when you switch to Sprint or add a new line of service.1 You can even mix and match between the two new devices: