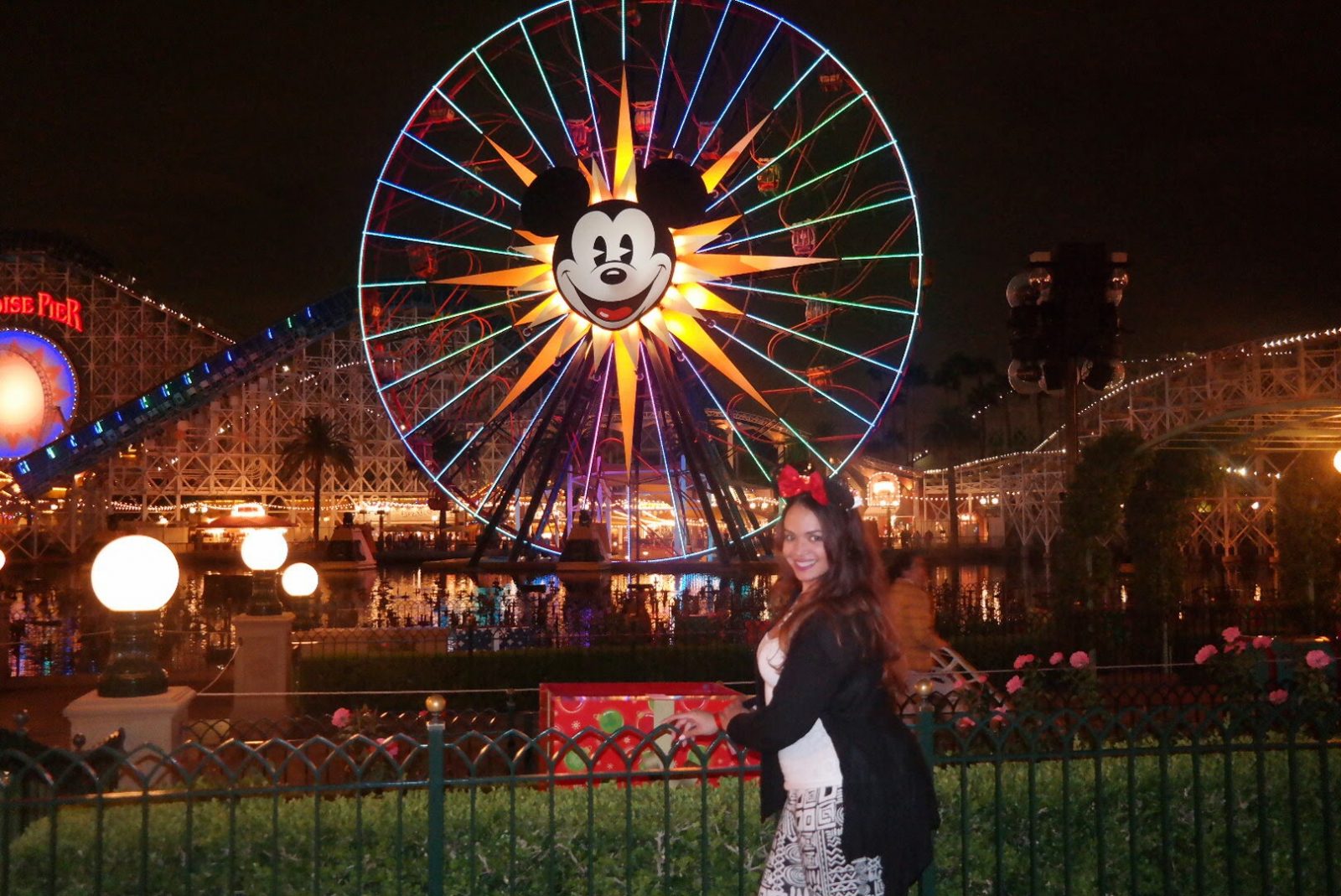 Facebook Twitter Pinterest Email
Viva Navidad at Disneyland (in Anaheim, CA) is a celebration of Latino culture during the holidays. Check out my event recap from #LATISM14

While I mostly cover the tech events and the gadgets launched at these events, there are other press related things I get the privilege to be a part of as well. If you follow my personal social media pages (twitter and Instagram), you may have seen that I recently went to Disneyland.

I was chosen by the LATISM organization as one of the top 100 Influential Latin bloggers. While that was a big enough honor, the fun didn’t end there. I was flown out to California to the “Top Blogueras” retreat and LATISM conference the weekend following. Besides a little fear of flying I was super excited to go. Things only got better as I was nominated as one of the Top Tech Bloggers. On the first day of the retreat we met with Susana Tubert, the Creative Director at Disneyland. She is behind this spectacular show called Viva Navidad. We learned about Susan’s rise in the entertainment industry and how she was a Latina Influencer in the arts field. Viva Navidad is a creative celebration of Latin culture (right now only at Disneyland Adventure Park in Anaheim, California) now.

There is a street party that is led by the three caballeros (the most adorable ones) where they sing and dance a mix of songs. This mix includes both spanish and english classics. During the parade the three caballeros are joined by folkloric dancers in beautiful costumes that add to the hype. You get a dose of mariachi and some Brazilian samba. For me the best part was watching Mickey and Minnie ride by. I am a kid at heart and I enjoy interacting with the characters. You can further enjoy the experience by going over to Paradise Garden Grill to get a taste of Mexican cuisine. It’s a great way to get a dose of how the Latin community celebrates the holiday season. It’s not just Christmas Eve and Christmas day. It’s the entire month of December along with a week of January of the following year.

The show even continues into the New Year with Three Kings Day. For generations, the people of Spain, Mexico, Central America and Puerto Rico have observed the important holiday of Three Kings Day (Día de los Reyes Magos)—also known as Epiphany—with their own unique customs. For those of you planning on going to Disneyland soon or are planning your vacation for late 2015 to the adventure park, I suggest you make some time to check out Viva Navidad. It’s fun, enthusiastic and festive in a very heartwarming way. This holiday season Viva Navidad is running from November 13, 2014 to January 6, 2015. I am assuming that it will run around the same time period from 2015 – 2016. I appreciate Ms. Tulbert and the creative team at Disney for having