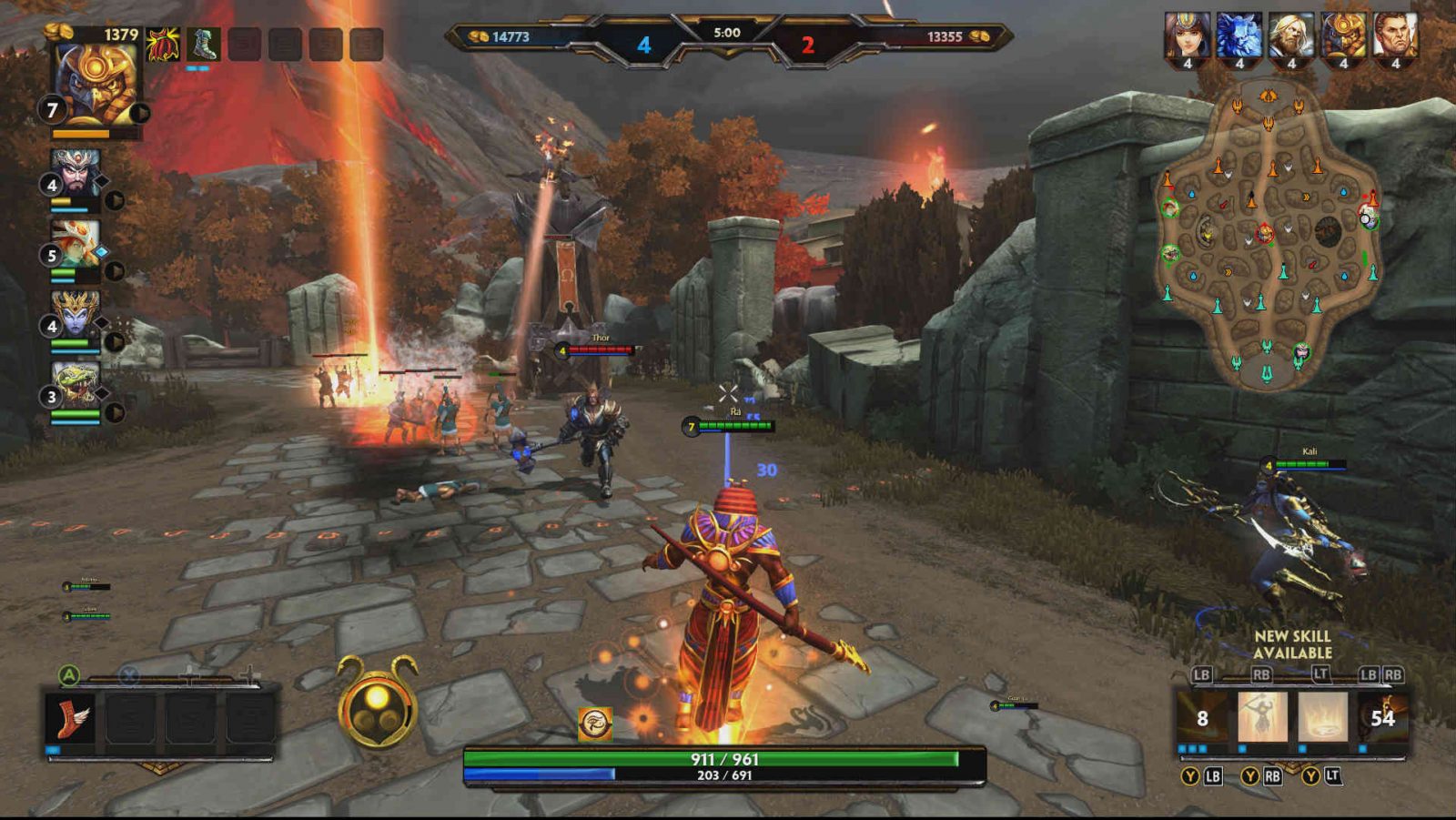 If you were at Pax East last weekend, some of you were the lucky ones that received an Alpha Keys for SMITE on the Xbox One. For those of you who couldn’t make it to Pax East don’t panic, if you signed up for the Alpha Key the first wave has been sent out, so before you start going crazy because you didn’t receive one from the giveaways that where happening on stream or Twitter you might want to check your email.

Here is a few things you showed know:

If you haven’t signed up yet (don’t know why you wouldn’t) you can do so by visiting SMITE Xbox One.
Hope to see you guys online!!!!