Heroes of the Storm Finally Get’s A Launch Date 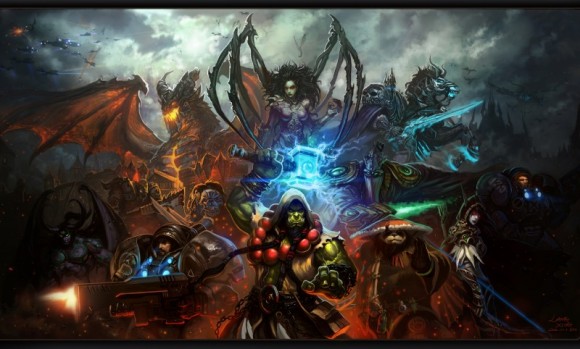 It’s time to gather your friends and get ready to take on the Nexus. Today Blizzard Entertainment announced the official release date for one of their most popular games, Heroes of the Storm. The game will be officially launch on June 2nd, following an open beta testing period that will happen on May 19.

If you’re not familiar with the game, Heroes of the Storm is an online team battle that allows players to choose from a lager cast of colorful characters that players can customize to their liking. The game also offers players a variety off game-play modes, this will help you to level-up your skills, play modes such as, Quick Match and Cooperative, now if you feel like you are a more experienced player, you try your luck at ranked play.

Blizzard will be holding a live streamed event on June 1st which will be held in London, U.K. to celebrate the games release.