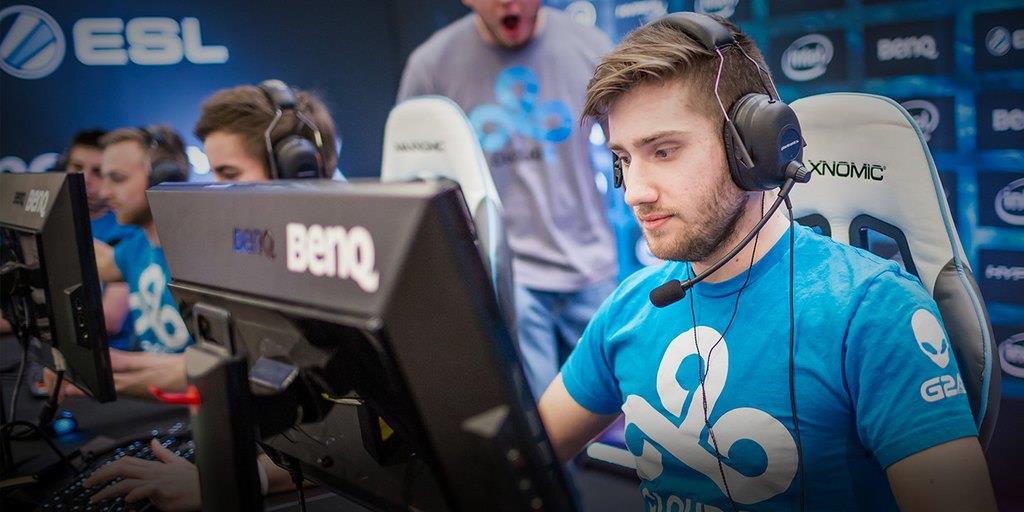 With eSports growing in numbers as well as popularity companies are taking extra steps to make sure that Pro players stay on the right track, and not break any of the rules. ESL, one of the biggest companies when it comes to the world of professional gaming, has taken the necessary steps in order to keep their players squeaky clean. They have teamed up with NADA (Nationale Anti Doping Agentur) located in Bonn, Germany to help research and determine an anti-PEDs policy that is fair, practicable and respects the privacy of each player. This will include conclusive testing results.

ESL will also meet with WADA (World Anti Doping Agency, with headquarters located in Montreal, Canada) to actively involve them in the making, enforcing and further internationalizing of this policy to others, like the US, Asia and Australia. Why is this happening? Well, companies want to protect their players. Let’s face it, we’ve seen many baseball players, basketball players and other Major Leagues abuse PEDs (performance enhancing drugs). I know you may feel like this is insane to do to a bunch of gamers, but let’s not forget these players are no longer playing for a few hundred bucks, they are now playing for millions. This is where some pro players will few the pressure to stay on top and the fear of being dropped from a major sponsor or team will cause you to take desperate measures. It may feel that this is too extreme, but this is how it’s going to be going forward.

ESL released a statement that you can read below, and to all the new Pro Players, Welcome to the big leagues!

ESL will use the expertise of NADA and WADA to create a PEDs prevention program, which will be distributed to all players participating in esports competitions organized, hosted or produced by ESL. The goal of this program is to ensure players are provided with information and structural support to help them manage the physical and emotional pressure that the highest level of competitive gaming puts on many of them.

In the meantime, we also wish to take immediate action to ensure the company values of exemplary sportsmanship and integrity are guarded. With that in mind, we are going to administer first randomized PEDs skin tests at the ESL One Cologne event this August. Our aim is to perform those tests at every event in the Intel Extreme Masters, ESL One and ESL ESEA Pro League competitions.

ESL will remain proactive in ensuring all professional players and organisations involved in our competitions will be informed about the current status of this initiative. Players participating in individual competitions under the ESL brand will be reached through their respective team managers and/or owners with updates on changes in the tournament rules. This will include the list of banned substances, the methods of testing, and the disciplinary actions for players caught using PEDs and/or admitting to having used them.