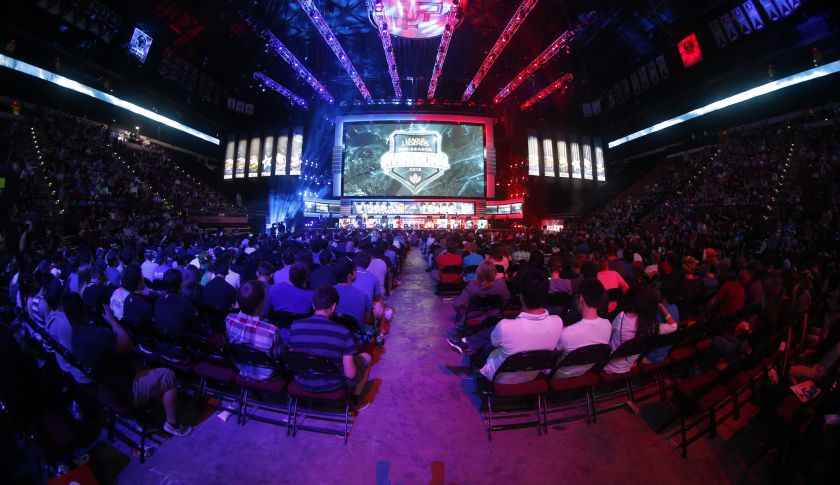 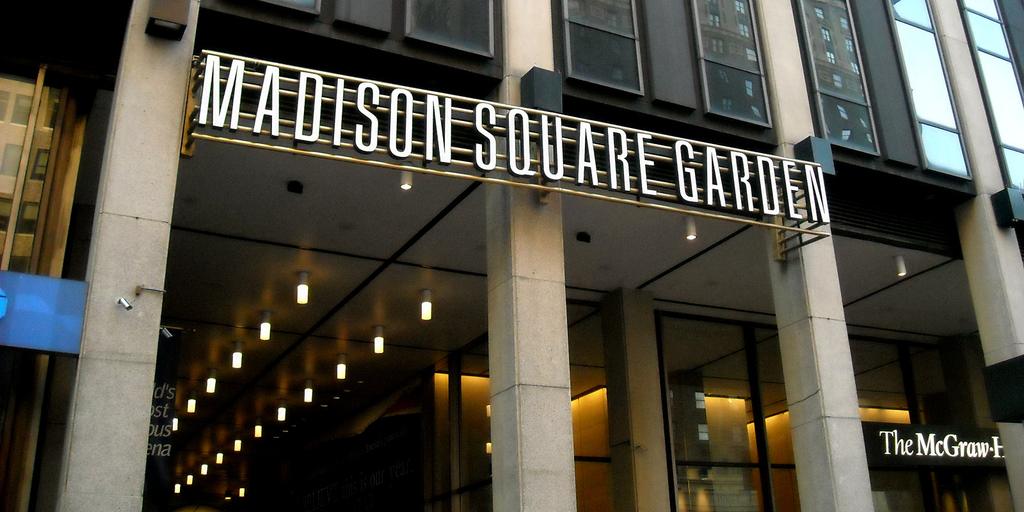 This weekend a sold out Madison Square Garden in New York City was the home of the League of Legends Championship. The top four League of Legends teams went head-to-head in front of more than 18,200 fans. This is not including the number of fans who watched the event via stream to see who would walk away with the Championship.

This two day eSport event is the biggest tournament New York City has ever seen. On the stage were 10 chairs that were specially made for gamers. Four teams took the stage, but only one team represented North America and will also represent in the “League of Legends” world championships that will be taking place in Europe this October. The other three teams will compete for a second open spot at the world championships. Who were the four teams? Team SoloMid “TSM”, Counter Logic Gaming “CLG”, Team Liquid, and Team Impulse. These teams played a best of five set.

Riot made sure they gave fans the time of their lives, fans who were lucky enough to grab a ticket — were invited to come early for some special events, such as; temporary tattoos of their favorite team’s logo, and pro players autographs.

The two teams that went head-to-head on Saturday were Team Impulse and Team Liquid, who were fighting for third place, and on Sunday the two teams that faced off was Team SoloMid and Counter Logic Gaming fighting for the first and second spot. The matches were insane and the fans went crazy waiting to see who would take the number one spot. Finally…the wait was over and Counter Logic Gaming took down their rival Team SoloMid in a 3-0 match, taking the title of first place in the North America 20015 LCS playoffs.

To many, this may not seem like a big deal but to the fans who love the game and eSports – having a sold out tournament at Madison Square Garden, an arena that’s the home of the New York Knicks, was the home for the very first League of Legends tournament for NYC fans was a huge deal. This is just the beginning of bigger and better things for the eSport community.