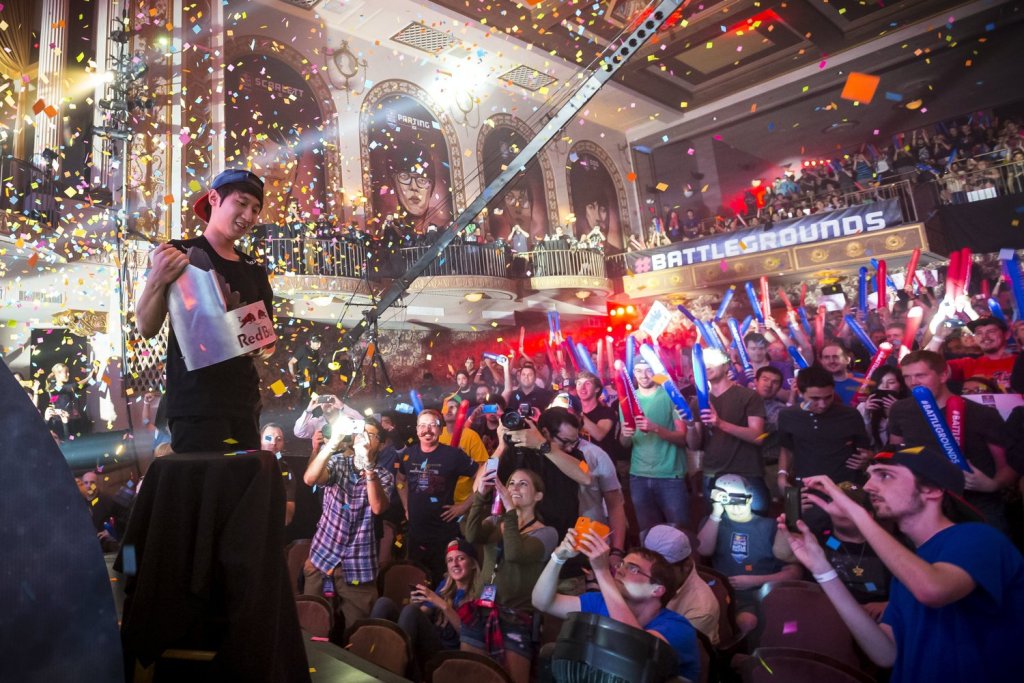 It’s that time of the year again! Red Bull Battles Grounds is right around the corner and the company is gearing up for their StarCraft II tournament, which will now feature Archon mode.

Archon takes a new twist in the games multiplayer experience that will be added to the upcoming Legacy of the Void standalone expansion pack. Two players will take over one army, controlling it co-operatively against another two –player team.

This tournament will feature some of the StarCraft II veterans such as, TaeJa and MC going head-to-head, in what will be one of the most intense battles to date. Playoffs start August 28th – August 30th and will determine who makes it the Grand Finals which will be held in Washington D.C. on September 19th. The top two teams from the weekend will face off other teams, one team member you might know is none other than Red Bull Battle Grounds 2014 champion Bomber, his teammate will be named at a later time. You will also see the winners from the of the Toronto qualifers, ViOlet and MaSa

The live-stream will start at 10am PST every day, check back here on Friday, August 28th through Sunday, August, 30th where we will be streaming the events live on the site.