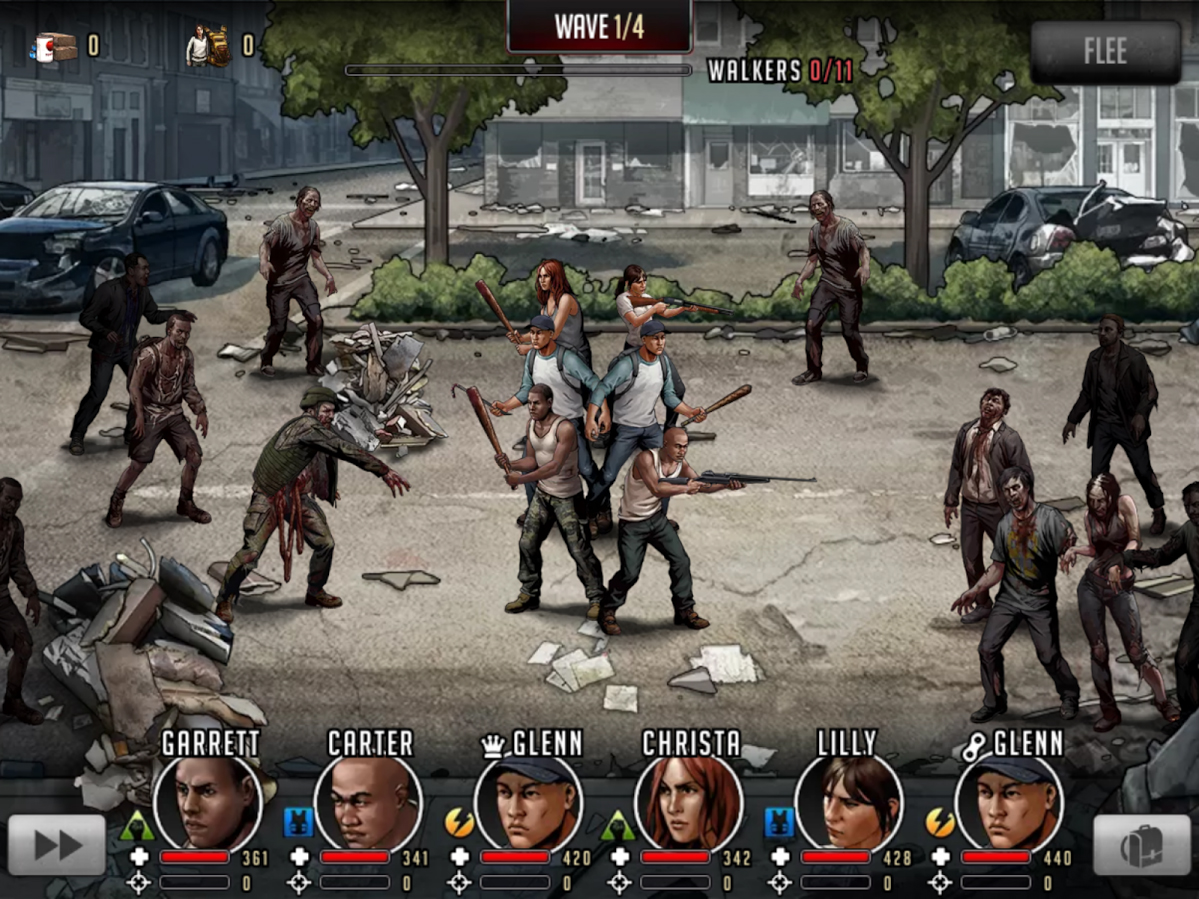 Now that summer is almost over, and most of you are heading back to school, I know those long trips to school or work can be boring especially if it’s a long ride. Listening to music doesn’t cut it anymore for some and they need another outlet to keep you entertained. What better way to keep you busy on your long trip than to play some mobile games. Mobile games used to be just about puzzles and speed racers but now you have so many different categorizes to choose. I thought that I should help you guys out and narrow it down for you. So if you are a fan of speed racer and puzzles games or if you are looking for something different, I’ve picked out the Top 5 Mobile Games you should check in this August Edition.

This stealth adventure game will take players back to the 1930’s, during the European criminal underworld. The game offers seven levels that are split across three acts. Even though the game offers players to use stealth, you can also use brute force on any enemy that stands in your way. Calvino Noir features a multiple player mode, players can choose from a colorful set of characters, each have a will range of skills. The game also offers game controller support. 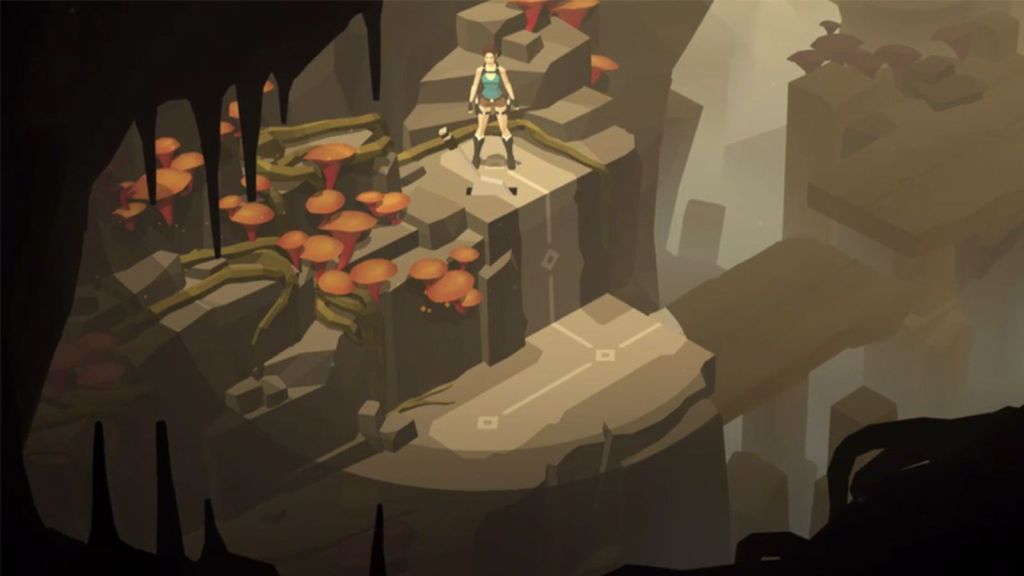 This turn based puzzle adventure features none other than Lara Croft. Players will take Lara on a new adventure. You will get to explore ancient ruins from a long forgotten civilization. What’s cool about this adventure is that players will have five chapters to explore, Lara must fight her way through traps and dangerous obstacles, to uncover the myth of the Queen of Venom. The game offers players over 75 puzzles to solve that are split through five different chapters. As you excel in the game, you will have the opportunity to collect ancient relics and unlock some cool new outfits for Lara.

The Walking Dead: Road to Survival 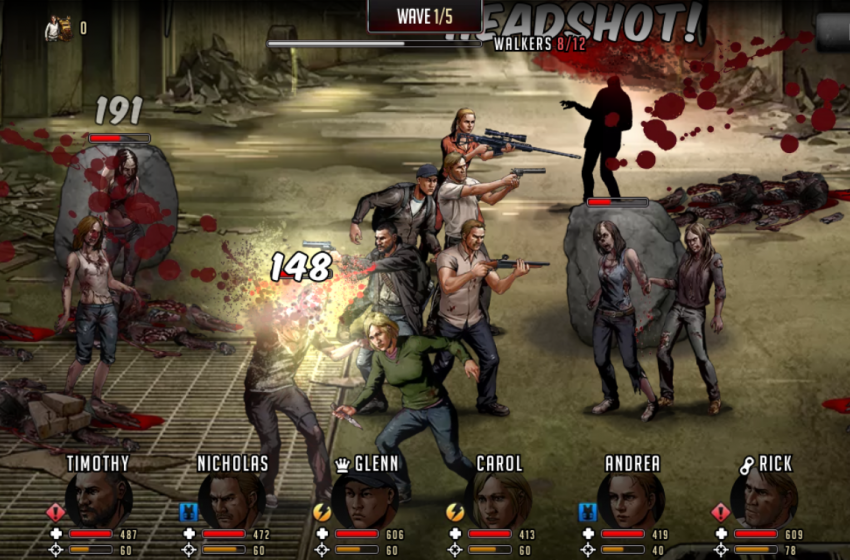 Walking Dead fans will enjoy taking out zombies in this new game, The Walking Dead: Road to Survival. This new story-line is based on the original The Walking Dead graphic novels. Players will have the opportunity to gather up some icon survivors such as; Rick, Glenn and Michonne in order to break free. Weapons is a must in this game and players will have a nice amount to pick from, like Michonne’s katana. Pay close attention because each decision you make will affect who lives and dies in this game. The game offers Pvp and PVE missions for those of you who want to play with friends. 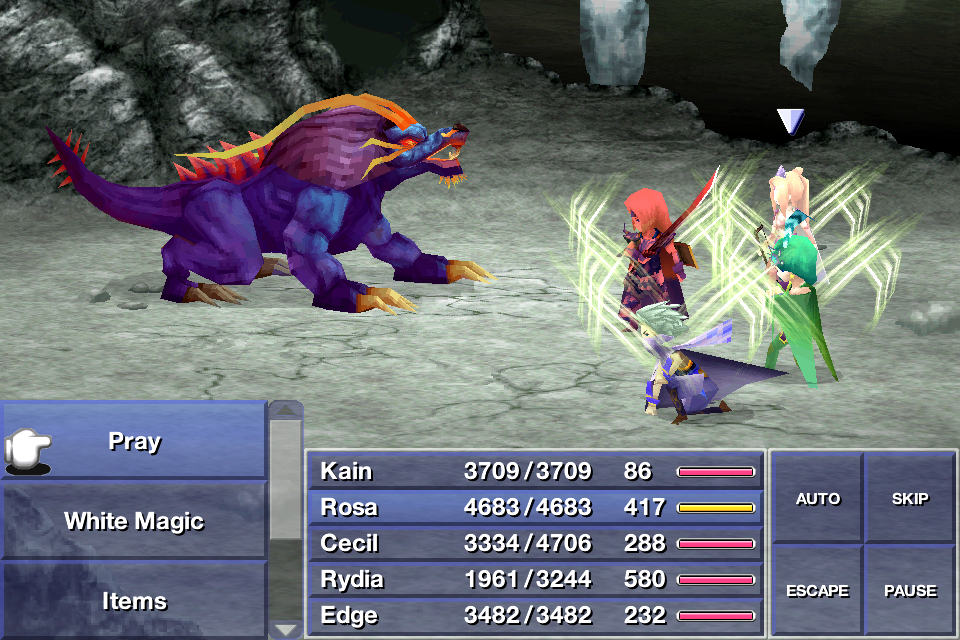 An oldie but goody has made its way onto the mobile scene. FINAL FANTASY VII has the same gameplay fans will love but with some new features. The company has optimized UI for mobile gaming, you will now have the option to choose between a virtual analog, and a fixed four-way digital control pad. Players can now enjoy their gameplay with no interruptions from enemy encounters. You will also have the option to turn off enemy encounters. Final Fantasy fans will love the new improvements and will love the fact that now you can become powerful in a few sounds, with Max Stats command. 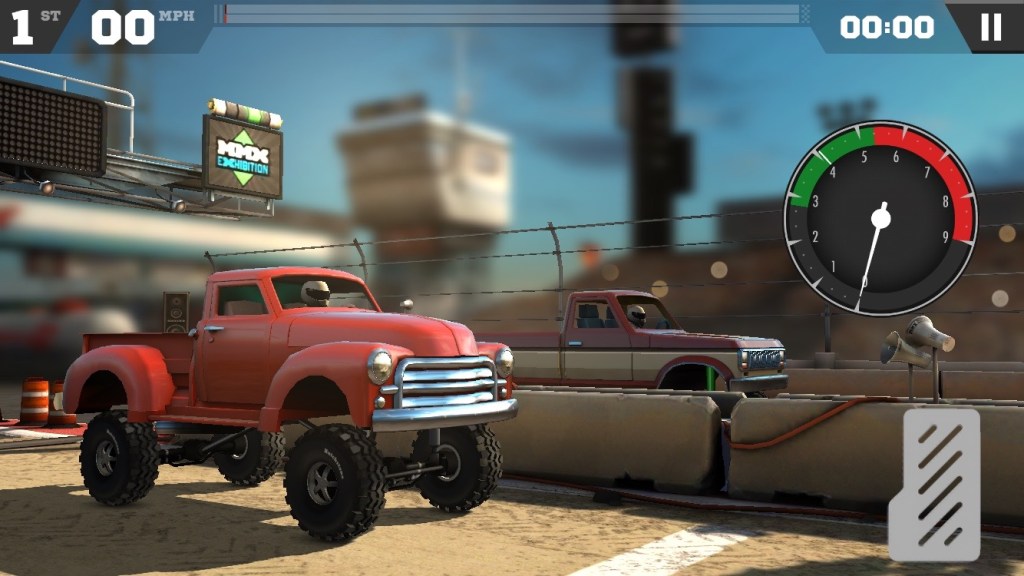 If WWE and Monster Truck fans had a baby, that baby is what players can expect from MMX racing. Players will have the choice to play against the computer or against each other. The game offers ten different monster truck events on 30 tracks. During the game you will be able to perform insane back flips and crush other huge vehicles. Now who wouldn’t like the sound of crushing cars. All vehicles have the ability to be customize and upgraded.