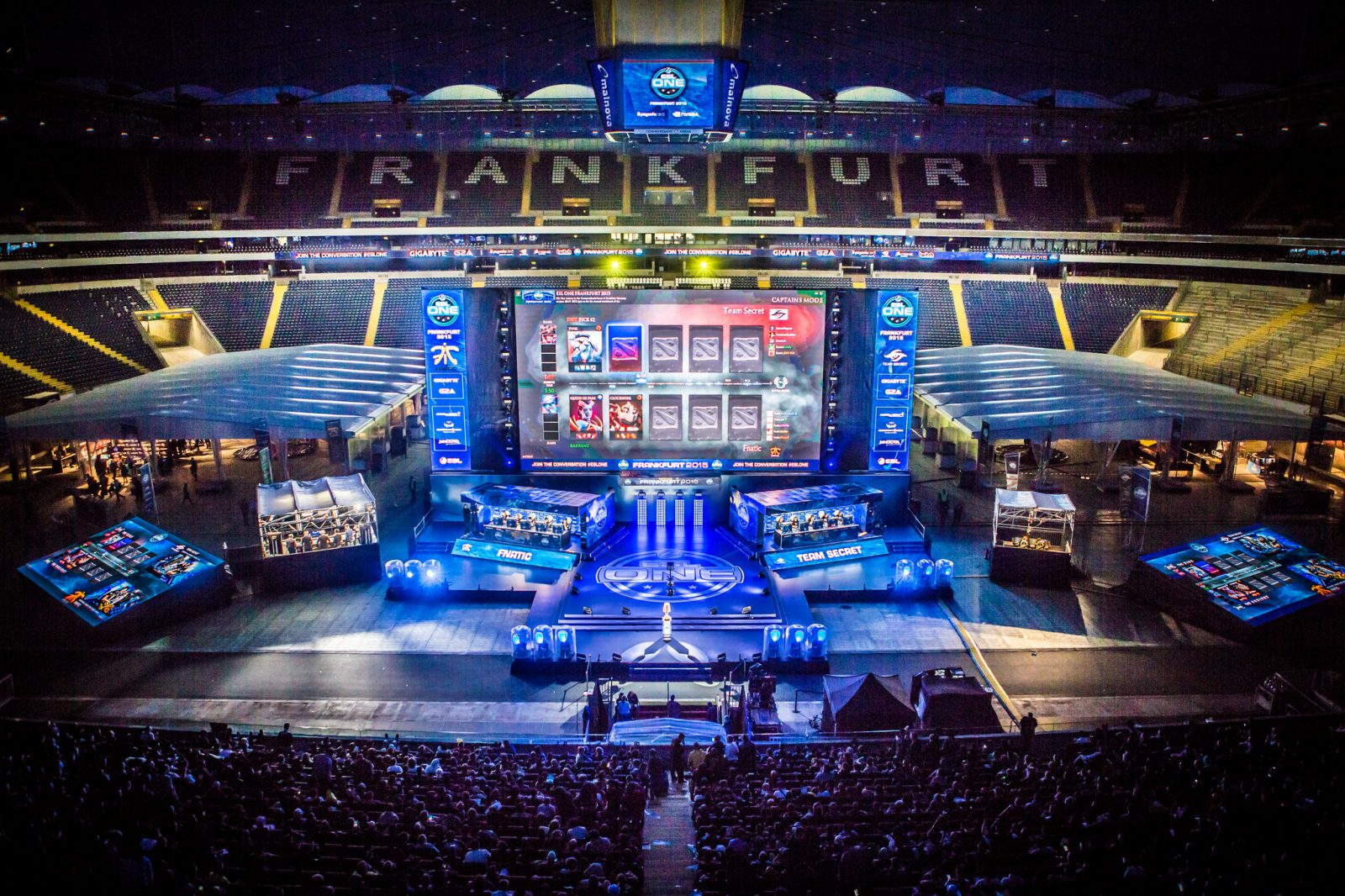 As many of you already know, ESL One and Dota 2 will be taking over New York City this weekend, but it seems as if the company behind the game has a little surprise for fans. The first of the Valve Majors will be presented to the Dota community by ESL in what is Frankfurt, Germany’s iconic Festhalle from November 16-21. Sixteen of the best Dota 2 teams will take to the stage and compete for $3 million in US dollars, with the group stage of the competition to be played out offline in Frankfurt in the week leading up to The Frankfurt Major.

“We are honored to have been given the chance to bring the first official Dota 2 Valve Major to life,” said Ulrich Schulze, Vice President of Pro Gaming at ESL. “We’re excited to be heading back to Frankfurt for a second time this year, for what is sure to become a legendary piece of Dota eSports history.”

For those of you who live in Germany, you will be happy to know that the event is open to the public, the only day that will require a ticket is the finals which will be held on Saturday, November 21. If you are looking to attend the final day, those tickets will be sold in two separate waves. The tickets will cost €50. And below are a few important dates you will want to keep.

For more information about the tournament, check out online at ESL and on Valve’s official Dota 2 blog.