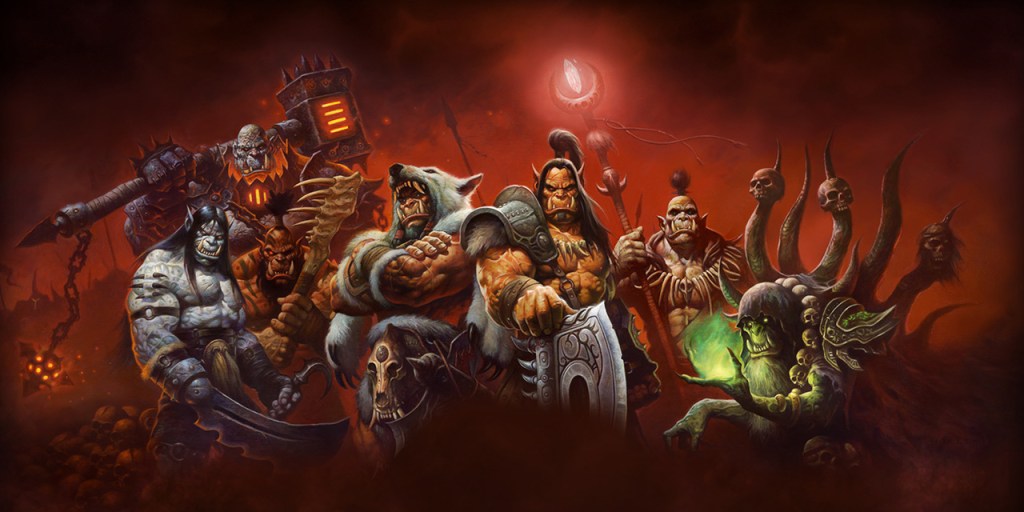 Regional Championships have been taking place over the past few months, with eight of the best 3v3 Arena teams in the world—three are from America, three from Europe, one from China, and one from the Asia-Pacific regional championship between Korea and Taiwan. These teams have fought their way through some changeling online qualifiers and regional tournaments. These teams are now looking forward to reaching their next and final stop, BlizzCon.

During the World Championship at BlizzCon Opening Week the top 8 teams will eventually come down to the top best 4 teams – these teams will advance to the Grand Finale. This is where one lucky team will walk away with a prize pool of $250,000 to be shared amongst each other.

The World Championship will be played in a best-of-three format in the initial groups. The competition will make its way into best-of-five matches in the semi-finals, and ends with a best-of-seven match in the finals. All matches will begin with Nagrand Arena, but the losing team will decide the next map from the remaining pool of qualified maps. Each game will last until one team is eliminated, or until 25 minutes have passed.

For more information on Brackets, and schedules during the tournament you get head over to Battlenet.