March 2016 | Analie Cruz
Facebook Twitter Pinterest Email
The Phantom 4 from DJI promises fun & safe flying with its new features. Learn more about these awesome features and where you can get your hands on the drone.

Drones are becoming (if they aren’t already) very popular.Even though they are still in their beginner stages of popularity; there are a few options to choose from. I was excited to be at the launch event for the DJI Phantom 4 drone a couple of days ago. DJI is a big player in the drone industry and had great success with the Phantom 3. I’ve been flying drones for about a year, and in that time I learned what features would help my flying and keep my interest. 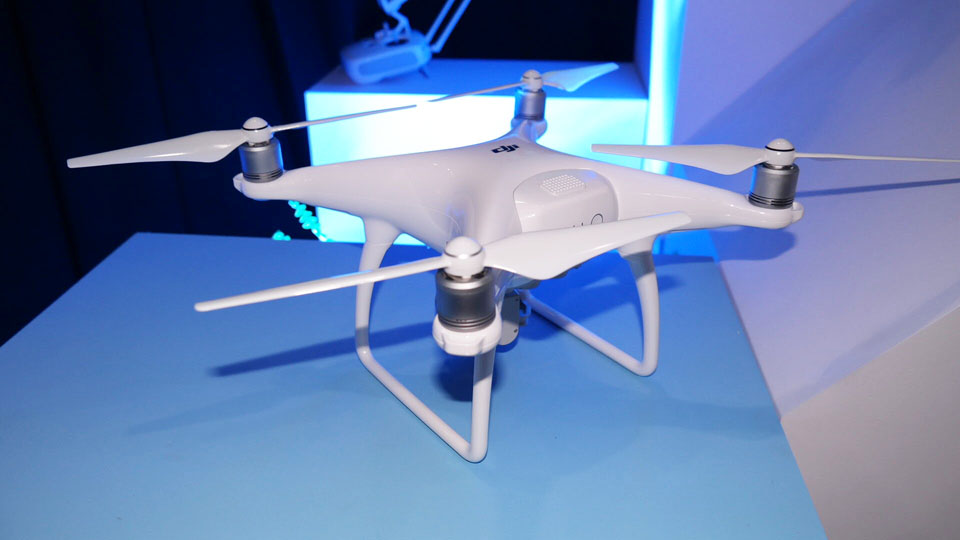 DJI announced upgrades for the Phantom 4. They focused on 3 major features that will make flying easier, and more fun (especially for beginners in the field). Check out the new features 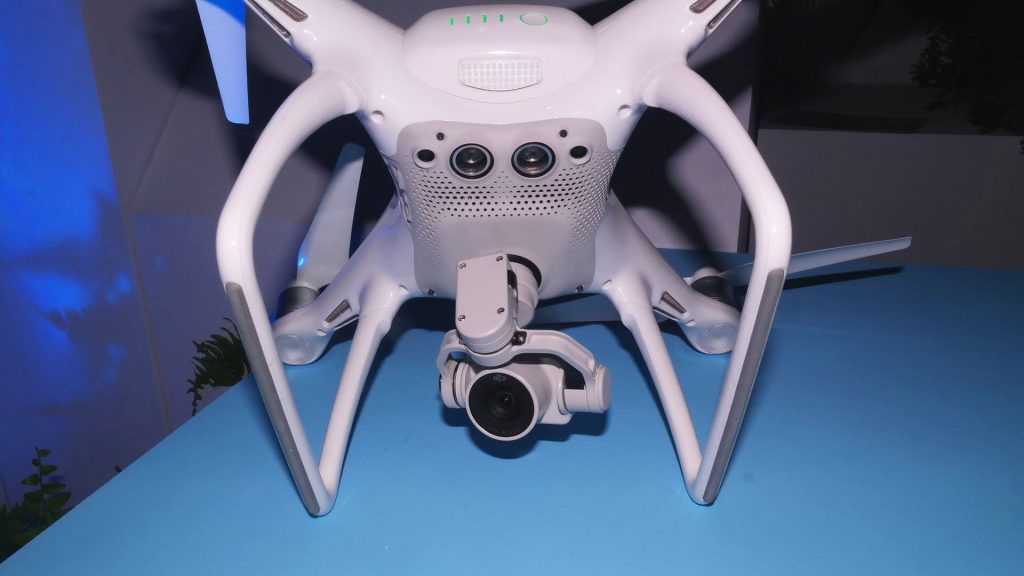 ActiveTrack – With ActiveTrack, using the DJI Go app (available on Android and iOS) you can have the drone follow a subject while it moves just by tapping it on the screen. DJI suggests using this when tracking a runner or a cyclist in motion. DJI also says it won’t lose sight of the subject even if it turns, changes shape when in motion. Now that’s one feature I want to test.

TapFly – With TapFly, users can get the Phantom 4 to a destination by tapping on the screen (again using the DJI Go app).

Those features looked awesome when demoed at launch. Can’t wait to try them out myself. The Phantom 4 has a 12 megapixel camera that can shoot video in 4K at 30fps and 1080p at 120 fps. DJI claims battery life to be 28 minutes and can fly up to 45 mph in Sport Mode.

The Phantom 4 is available for preorder at DJI.com and Apple.com for $1,399 now. They will be in Apple stores starting March 15th, and other stores after.  In the box is the Phantom 4, battery, 2 sets of propellers (with carrying bag), charger, gimbal clamp, and 16gb microSD card.

At first glance, the Phantom 4 looks clean and not intimidating. The plain white body is a shiny plastic and has rubber grips on the slim legs. The propellers are easy to install with a push-and-release mechanism (think like opening a medicine cap). The images taken from the Phantom 4’s 12 megapixel camera looked awesome like pictures taken with previous Phantom models.  The aircraft is pretty light, as you can see, I’m holding it with one hand. The size and build of the Phantom 4 is nice without being too aggressive.  The battery (5350 mAh)  is easy to remove and replace. The grip on the device holder feels nice. 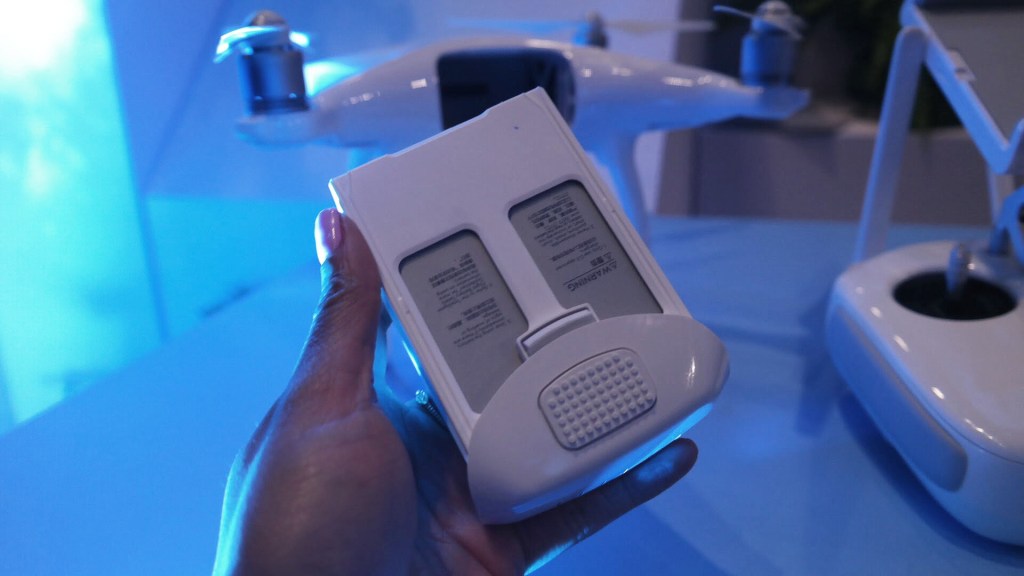 I’m eager to see the ease-of-use of the Phantom 4. Would it help make flying (drones) a hobby anyone can pick up with ease? With all these new features to help beginners get over their fear of flying the Phantom 4 sounds promising. Wait for our review for more thoughts on these features. 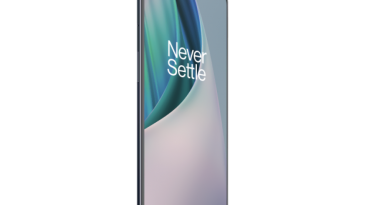 After using my Galaxy Note 8 for almost 4 years, it was finally time for a phone upgrade, giving me the perfect opportunity to test out the new OnePlus Nord10. ...

I am a fan of Soundcore products. We’ve reviewed a few of their products on the site and love the quality you get at an affordable price. I’ve been checking out the...