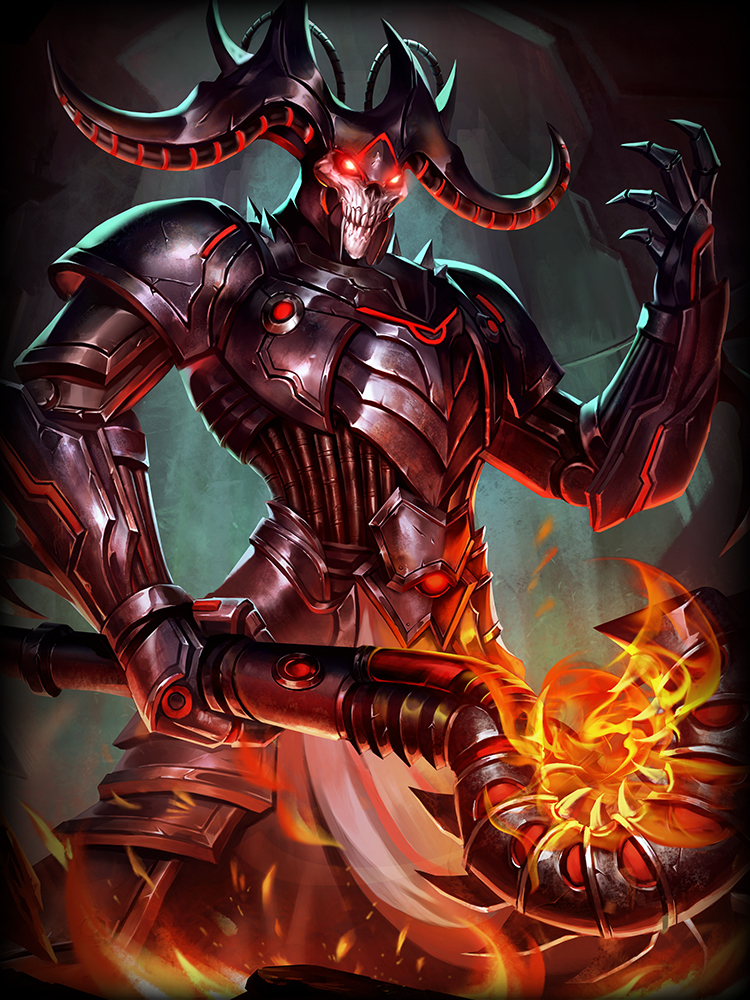 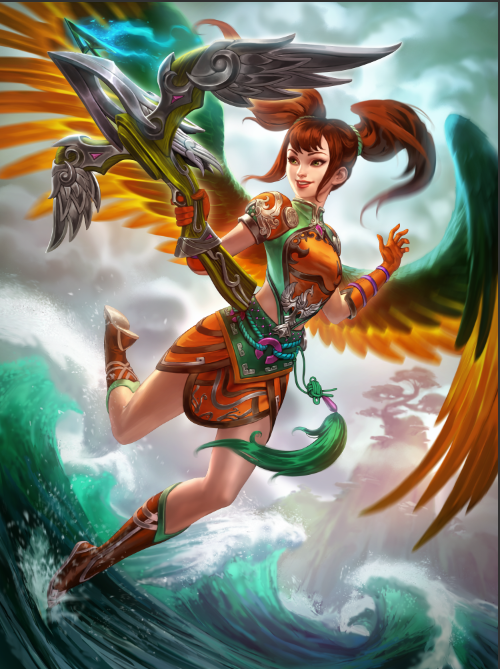 For the past couple of weeks, Hi-Rez has been talking about their new addition’s into the SMITE’s battlefield. The new Goddess Jing Wei and the new Area mode – Escape from the Underworld event has officially kicked off today!

Jing Wei: The Oathkeeper is the new Goddess that has stepped into the battle arena, and you know anytime SMITE receives a new god/goddess the company will have new patch notes so players are aware of all the new changes that are happening in the game.

We also have a treat for you SMITE fans, the company has given us codes for Jing Wei/ Reborn Codes (PC Only) to give out. Just write a comment, saying you would like to receive a code, and we get you one. Please be aware, codes are limited.

We’ve been looking forward to this update, and it’s finally here! See you guys on the battlefield!