December 2018 | Analie Cruz
Facebook Twitter Pinterest Email
With dashcams becoming more popular, I tried using one when driving in New York City. This is my review of the Geko S200 STARLIT dash camera.

I never had a dashcam. As a person who barely drives, I thought I would never need one. Now I feel that’s something that everyone should have for various reasons. For me, it’s mostly because many people are paying too much attention to their phones and not where they’re going (both walking and driving). So I tested the Geko Starlit S200 dash cam. 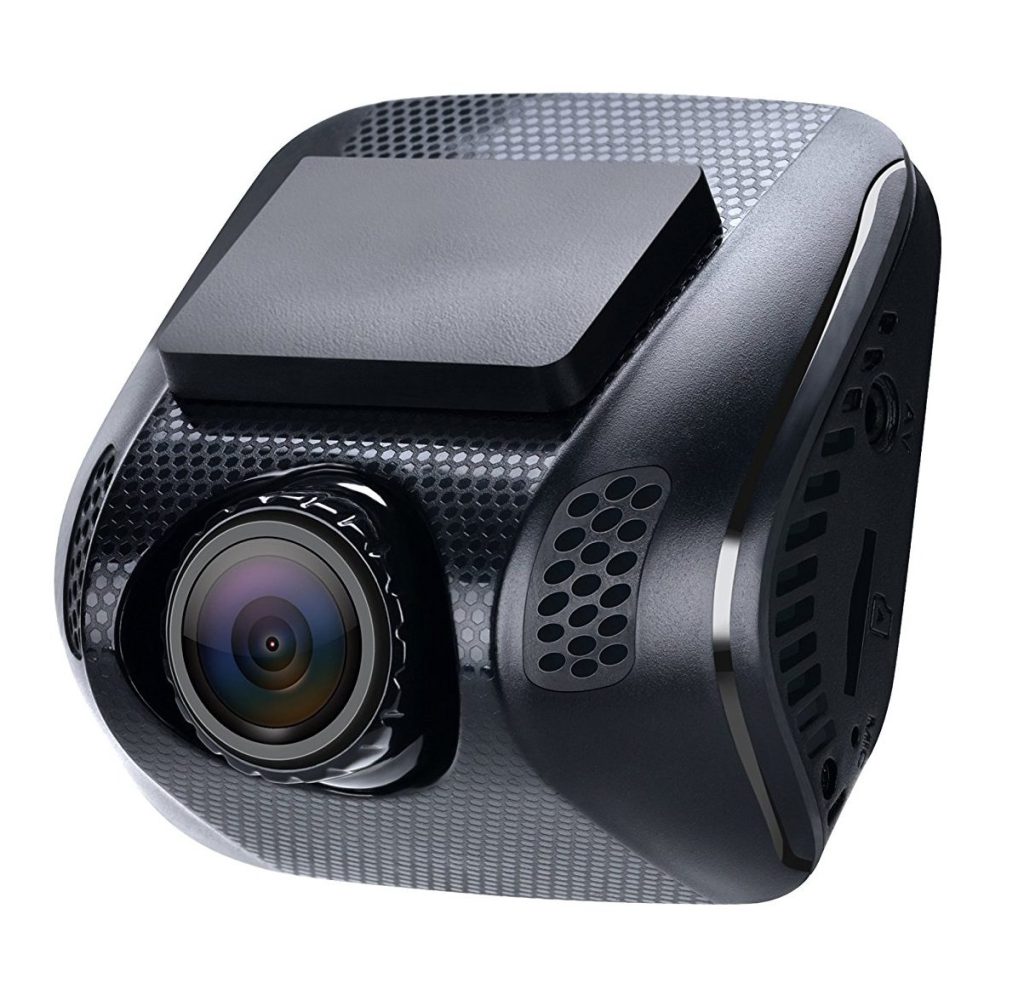 Since this is my first dash cam, I didn’t know what to expect. I was hoping it would be an easy plug and play experience. The Starlit S200 is small. The dash cam has a 2 inch LCD screen and 5 buttons under it. The buttons from left to right are the menu, photo mode, power/select, up / zoom in, and down/ mute. On the right side you have the USB mini port and the reset button, and on the left side, you have the microSD card slot. Behind the LCD you have the suction cup or adhesive mount slot. Setup The S200 Starlit comes with a 16gb memory card. So once you get to the car, plug the power into the cigarette lighter (I drive an old Honda sedan), make sure the memory card is inside, mount it and go. 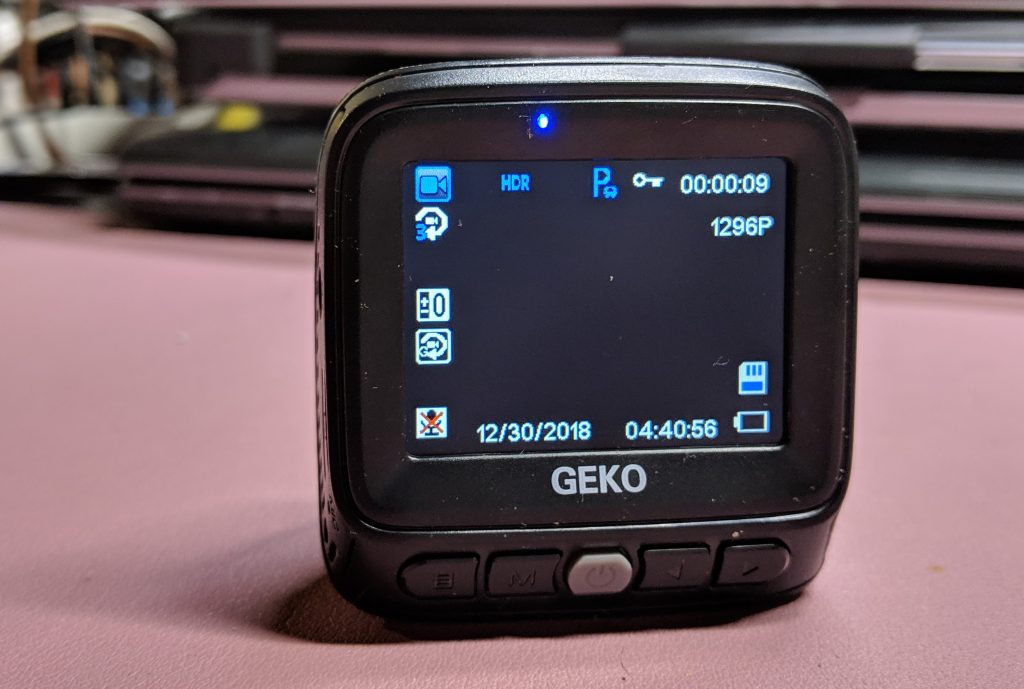 The S200 Starlit Dash Cam records at 1080p 30fps. I couldn’t wait to see how clear the footage would come out. The company also says you can record during the day or at night. With the S200, you can record video, take still images, or playback video on the camera itself. The dashcam starts recording with motion detection and goes to sleep when it doesn’t detect motion for a while. For the most part, the S200 Starlit Dashcam was plug and play. However, I did forget to set the date, which is rather important when recording footage. That’s due to the fact that the menu isn’t the easiest to navigate at first. It took me a bit to get it. Trying to get to parts of the settings was a bit annoying, and I wish it was a bit more intuitive.

The video captured by the dashcam is amazing. It’s so clear regardless if it was during the day or at night. I drove around Manhattan, New York a few early mornings where it was still dark and the footage. The daytime footage is very clear. In a world of 4K and sometimes 8K, 1080p well here. If you’re a person who drives often, you want to have enough space on your memory card to record your daily driving. The S200 also has a loop recording feature where it records over old files with newer files in case you do forget to delete footage after time. 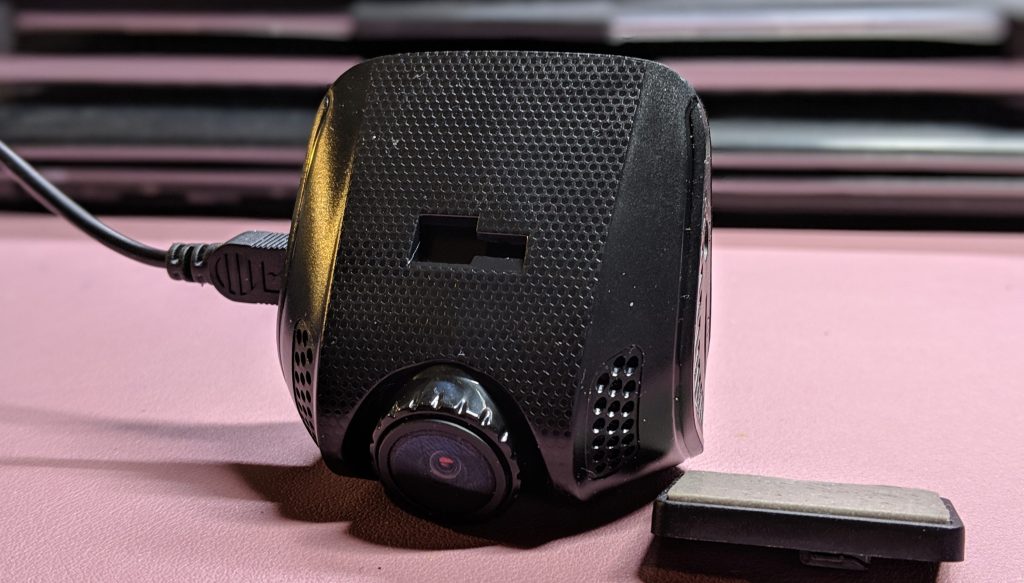 Since this is the first dashcam I’ve tested, I can’t compare video quality to pricing. Obviously, at this price of $149.99, you’re paying for some extra features such as – the ability to write-protect files.  GEKO S200 STARLIT dash cam is a G-Sensor enabled dashcam. Once the dashcam detects any impact, drastic braking, or sharp turns the G-Sensor will enable emergency recording and the dash cam will automatically save 2 files of the emergency by write-protecting them.  You can buy the S200 dashcam at retailers like Best Buy, Cosco, B&H Photo, Staples, and Walmart. 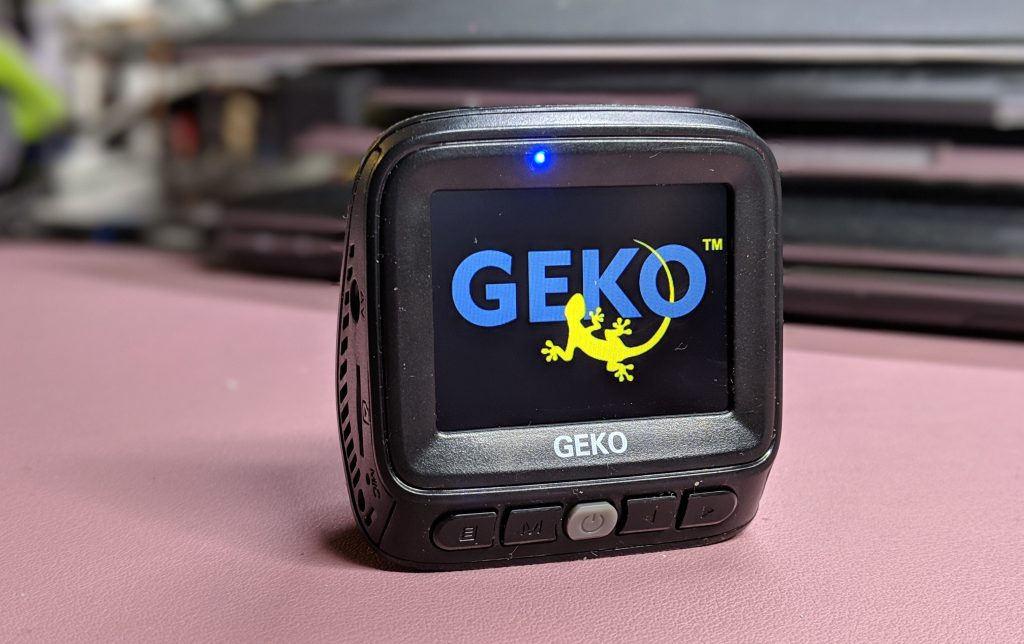 I am so impressed with the footage the S200 Starlit dashcam captures. It’s so crisp and both in daylight and night time driving. Since dash cams are a gadget you will likely keep for a few years, I suggest getting a dash cam that is worth the money and gets the job done correctly. In that case, you need footage for an insurance claim, you want the footage to be clear. I think at the price it is now, it’s worth the investment. I hope to review more dash cams to make more informed comparisons. The S200 is definitely a go! 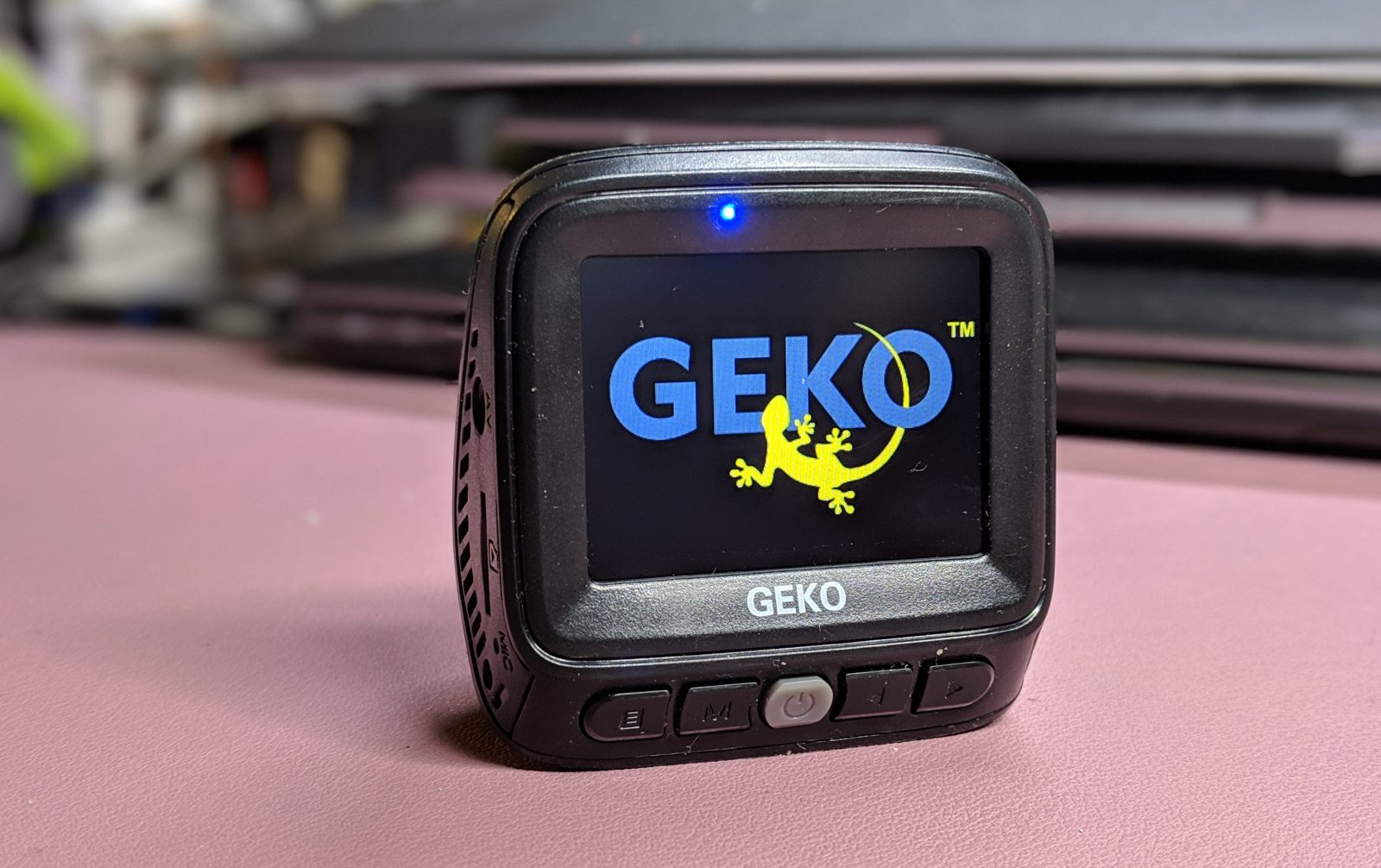