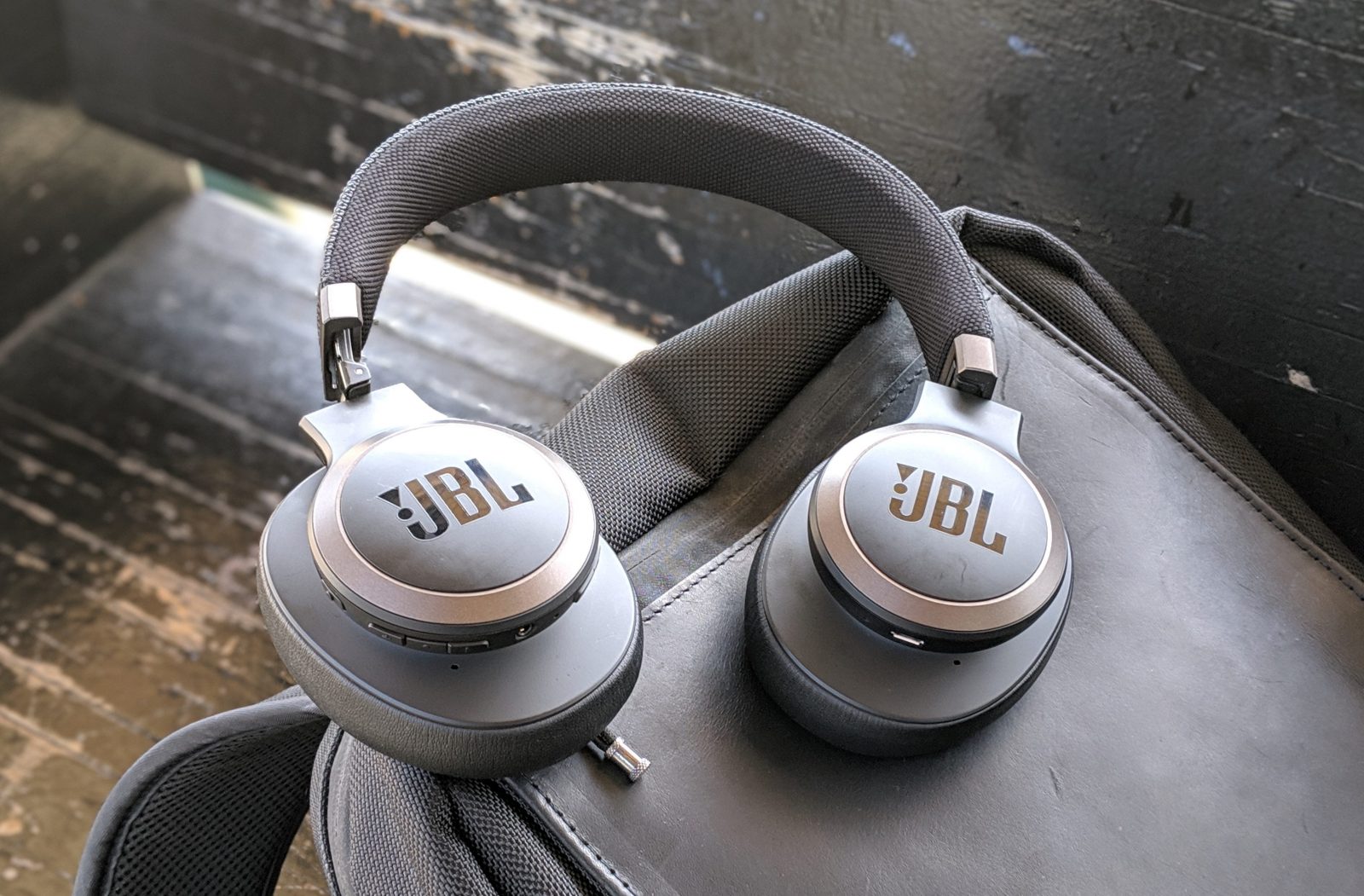 Facebook Twitter Pinterest Email
The JBL Live 650BTNC Noise canceling wireless headphones offer ANC, and a long battery life. How do they hold up after hours of use?

Noise canceling headphones are always useful when living in noisy cities. JBL announced a new series of ” JBL Live” headphones back at CES 2019. In this review, I am checking out the JBL Live 650BTNC noise-canceling, over-ear headphones.

The JBL Live 650 headphones have a simple and conservative look to them. The cups are mostly black with bronze accents. The band is covered in a simple cloth, similar to the material on the JBL Link 20, while the ear cups are in a black leatherette material. The plastic feels solid but not heavy.

The right cup houses all of the controls. For the most part, you have physical buttons. You have the power slider, three-button playback controls, headphone jack, bluetooth pairing button, and the noise-canceling toggle. The controls are a little smushed together, causing more confusion than one would like. The left ear cup has the micro-USB charging port. The left ear cup also has a tap gesture. You can also tap it to get the smart assistant of your choice.

It can be Google Assistant or Amazon’s Alexa assistant. The headphones fold inward for packing and travel. They won’t get too compact, you’re basically folding in one ear cup towards the headband. It comes with a cloth bag to put them in.

The Live 650BTNC are surprisingly light considering their size. It’s still rather cool in New York, so I’m not sweaty or uncomfortable with the over-ear cups. The headband doesn’t compress my head. Combine the comfortable headband with the lightweight build, and you can wear these for many hours without a problem.

I find that headphones with active noise canceling aren’t the strongest when it comes to bass. The Live 650BTNC do a good job of bass distribution. They have a good enough kick. But if you’re looking for heavy bass response, you might find these lacking. Noise canceling on these headphones is great, especially for the price. Although the noise-cancelation is not exactly as the ANC some higher-priced headphones, noise cancelation, it gets the job done. When ANC was on, I lost most of the outside noise. In my “testing areas”, outside noise is mostly trains, buses, and overall New York City bustle. You don’t lose sound quality with the ANC on. I do wish these had the TalkThru like the JBL Under Armour Sport Wireless Train Headphones have.

As for Google Assistant, I think it’s cool and I use it at home all the time, but having it on your headphones can get annoying. I used it from time to time when I was focusing on a project and didn’t want to break away to use my phone. Asking for the weather is something else I always “ask for” but other than that, I am not using the Assistant as much as I thought.

You can personalize the equalizer by using the “My JBL headphones” app. (on iOS and Android) With the app, you can pick the notifications you get. You can also see the battery life and connection status. The app doesn’t have the best UI, but it works. As for battery life, I’ve been using the headphones for anywhere between two to four hours a day, and have been charging the headphones twice a week. The only thing that could make it better is if the charging port was USB-C. If you do run out of battery, you can use the provided cable, as long as you the dongle for your phone or your phone still has the headphone jack. If you use the ANC with the cable, the battery lasts even longer.

JBLcame through with another hit. If you’re looking for noise-canceling headphones with good sound, the Live 650BTNC headphones give you these features at an affordable price. They are the most expensive in the JBL Live lineup. You can learn more about JBL Live headphones HERE. They’re available in 3 different colors, black, navy blue, or white. 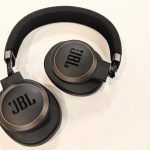