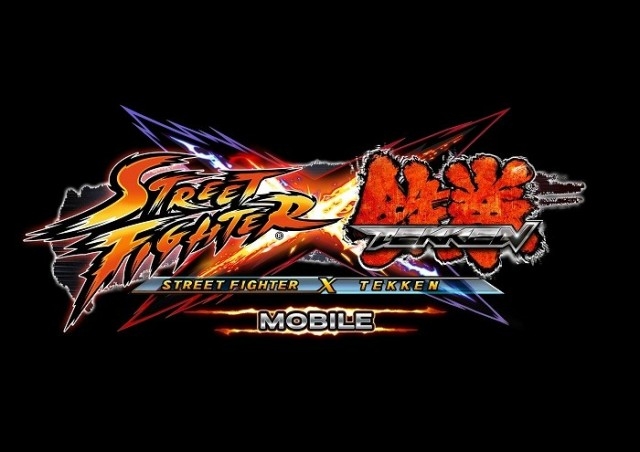 If you couldn’t get enough of your favorite fighter game, don’t worry Capcom is pleased to confirm that Street Fighter x Tekken Mobile is available in the App Store from today for the initial promotional price of $2.99.

Based on the critically acclaimed home console release but with a complete redesign of controls with mobile devices in mind, Street Fighter x Tekken Mobile features brand new modes and a new take on the tag team mechanic. With a choice of ten characters, the balanced roster includes Ryu and Chun-Li from the Street Fighter series, and Kazuya and Nina from the Tekken series.

Street Fighter x Tekken Mobile introduces Gauntlet Mode, where players can put their speed and skill to the test in a timed survival mode.

Players can take on fighters around the world over Wi-Fi, or battle with friends over Bluetooth. The game is compatible with Game Center, so players can work their way up the global Street Fighter x Tekken Mobile rankings.

Street Fighter x Tekken Mobile is compatible with iOS 5 or higher, and playable on iPhone 4 and 4S, iPod touch 4th Gen or later, iPad 2 and the New iPad.