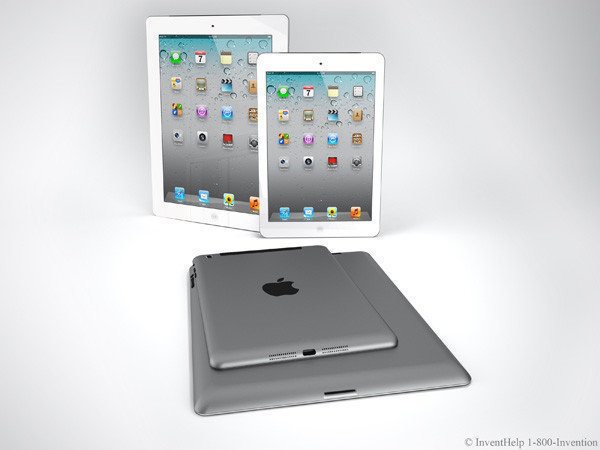 We know how Apple products come about. There is never a direct release of the product. There are several things that go on before we have any real info about it. But lately it’s been hard for Apple to keep their secrets secret. Right now all the buzz is about the highly anticipated iPad Mini. There are a few rumors that are proving the tablet will be around in time for the holiday season.
So what can we expect in an iPad Mini? When can we officially expect it? Here’s the round up one everything iPad Mini so far:

Announcements and Release Dates
Apple is expected to mail out invites on Wednesday October 10th. If that is true; according to Apple’s usual schedule; the official announcement will be the following week on Wednesday October 17th. Usually the launch comes a couple weeks after the announcement. With sales of the iPad Mini beginning in the beginning of November; it will give plenty of time for Holiday sales. Details and Specs
We’re all very much aware that Steve Jobs wasn’t a fan of the 7 inch tablet. This is the area where Android tablets thrive (Google Nexus 7, Samsung Galaxy Tablet, Kindle Fire HD, Nook HD). The iPad Mini is rumored to have a screen size of 7.8″. So it’s a bit bigger than 7″.
Other rumors ask; retina or no retina? Well, if the iPhone has Retina display; why wouldn’t the iPad Mini have it? The Nexus and Kindle Fire HD have great displays. Apple won’t stay behind. Another part being discussed is the processor. Will it have the same A5X processor or the A6 from the iPhone 5. The new lightning connector will fit the iPad Mini. A

Some think that it’s completely out of the question. They claim it’s just a big iPod touch and there’s no need for a “bigger version”. I’m anxious to see the specs. If the pricing is right; I’d definitely get an iPad Mini. If you already have an iPad; would you get the smaller version?