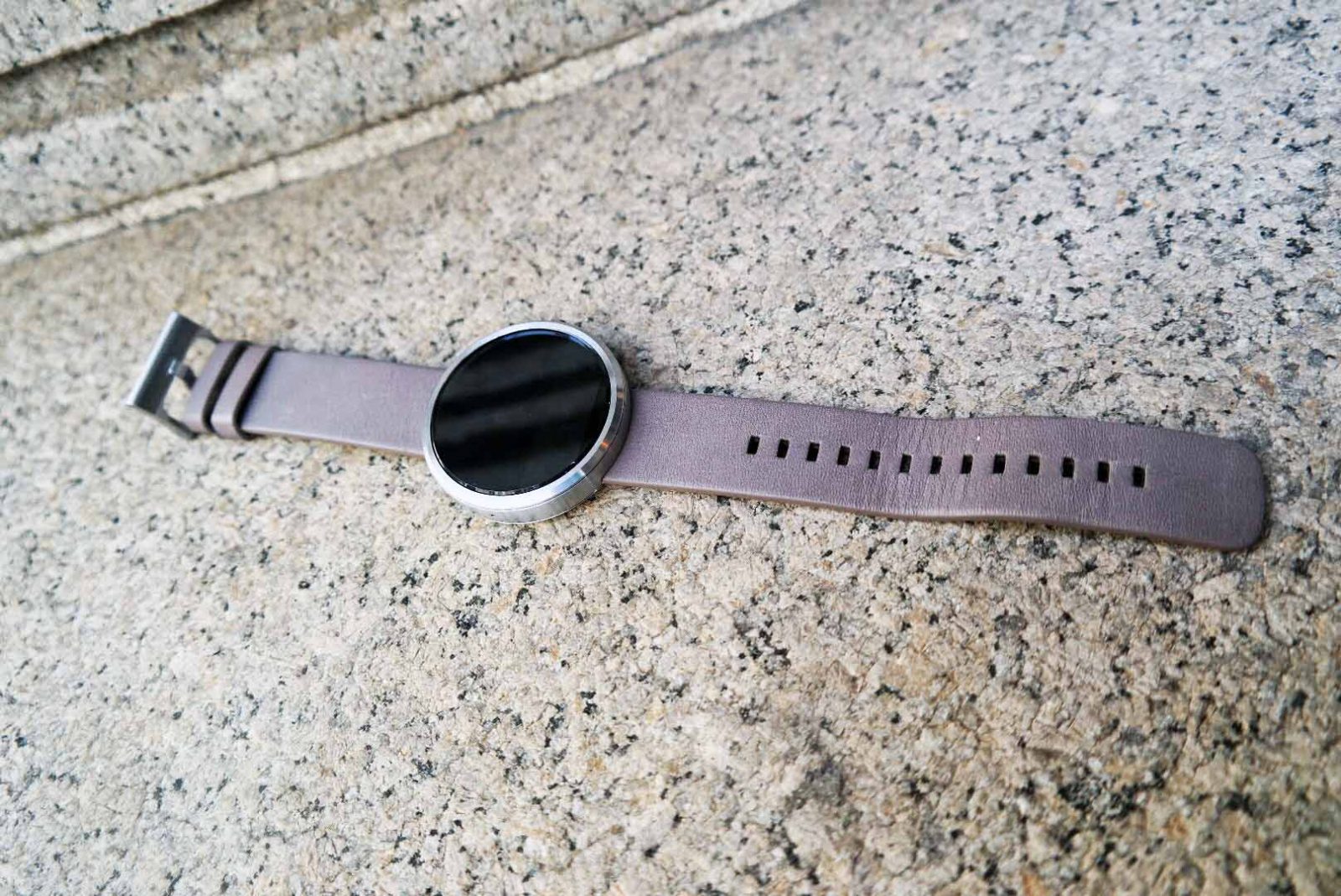 Facebook Twitter Pinterest Email
The Motorola Moto 360 smartwatch was one of the most anticipated gadgets of the year. After a few weeks with it, I let you know if it's worth the hype.

2014 was definitely the year of the wearable. Maybe not the best wearables, but the year that most companies jumped in the wearable tech game. With the release of Google’s Android Wear, manufacturers just had to worry about making the hardware for the OS. It’s safe to say that Motorola’s Moto 360 smartwatch was one of the most anticipated (if not the most anticipated of the year). Since Android Wear is the same, what varies from smartwatch to smartwatch is interaction, display, and overall design.

I covered this in another review but for those who just don’t know what Android Wear OS is. Here’s a short and quick answer The reason the Moto 360 was highly anticipated was because it was the first AndroidWear watch that would have a round face. The stainless steel (silver) face has a nice qualitative feel to it, and most importantly a real watch feel. I have the original version with the leather band. The watch has one button on the right side (similar to original wrist watches) and the microphone is on the left side of the watch. The watch faces is pretty large and thick. Luckily the large watch face is an in thing right now. The display is nearly as important as the comfort of the watch to me at least. Since what you’ll be doing is looking at it all the time and talking to it at other times, the display is key. The LCD backlit display is decent. It goes nearly all around except the bottom. Most of you might have heard of that bottom bar, this is where the internals are, so yeah not a complete circle. That explains the resolution of 320 x 290.

It was a refreshing look on the scene after all those squared face watches. While it doesn’t look like a real watch all the way, it’s a lot closer than the other watches (It was one of the original Android Wear watches announced at Google I/O, but came out the latest).

The watch feels lighter than it looks and the leather straps are breathable. It was easy to “forget” about having that Moto 360 on. The stainless steel face was easier to style. I would wear with a few silver bangles to drown out the thick watch face but to match it as well. If you wore one Android Wear watch you’ve pretty much worn them all when it comes to terms of use and efficiency. I am surprised at how lazy I could be when it comes to using a smartwatch. During my morning commute, I sometimes use it to control music (especially when my headphone controls don’t work with Android). Another great way to control music is to download offline music from your Google Play to the device so you don’t have to have your phone strapped to your arm. The Moto 360 counts steps and has a heart rate monitor as well. I wouldn’t rely on these features for accurate numbers. I still don’t think the numbers are accurate. I had to stand like a zombie in order for the heart rate monitor to work. It didn’t always work for me either.

The Moto 360 would last me a full day at most. By a full day, I mean a full active day. It went from 8 – 14 hours depending on my use. If I did every notification, navigation and heart rate, it would die out quickly. I decided to filter out my notifications depending on the length of the day I was having. The watch charges wirelessly (QI magnetic). I like how it displays a clock while it charges, sort of looking like an alarm clock. I hope for better battery life with the following generations or OTA updates. The Motorola 360 picks up the pace for Android Wear. It gives a better visual into the world of wearable technology. It doesn’t have the perfect display, but I love the options Fashion really stretches into the tech world with the design of the Moto 360. I am talking about more than the round face, but also the available bands and finishes. Many different metallic and leather finishes. If you feel the band is too thick (22mm). Motorola has a new version of the watch in all silver and all gold that has an 18mm band. It looks more like a feminine timepiece (but it’s not too girly). Many will enjoy the premium build of the Moto 360 over the other Android Wear watches, depending on the finish you get, the price will vary from $249.99 to $329.99. Even though we’ve had a half a year of Android Wear releases, there’s definitely more to come especially with CES 2015 around the corner. You can learn more about it from Motorola’s official site, or you can get some hands-on with it at Best Buy. You can also purchase it from the Google Play Store or Amazon.com