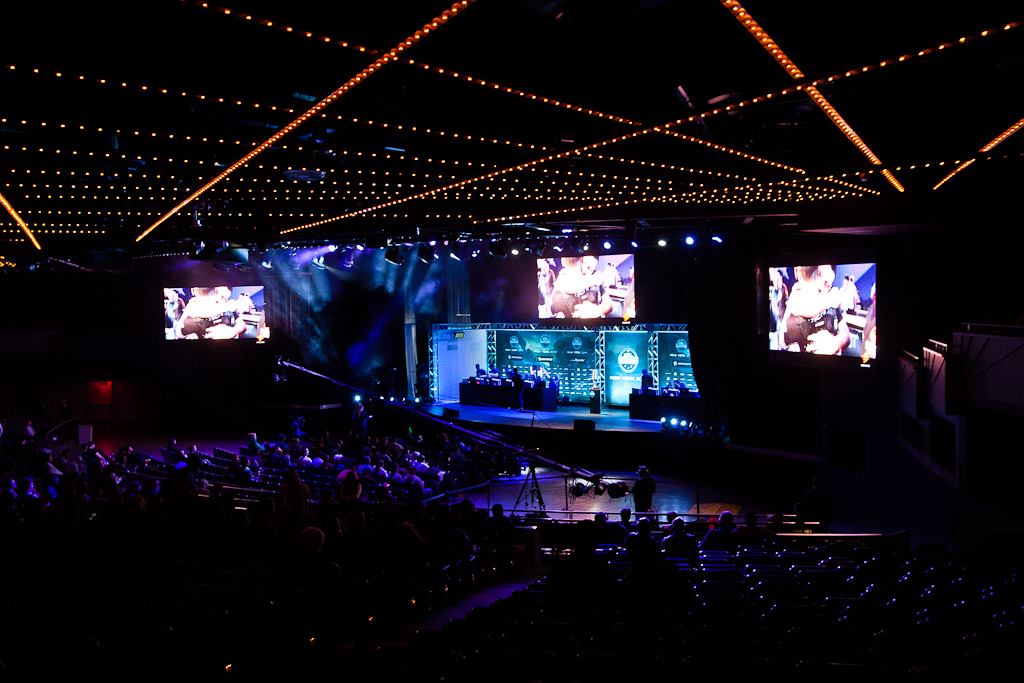 Guess who’s coming back to Madison Square Garden in NYC? That’s right, Dota 2. ESL, will again join forces with Twitch, and ReedPOP, the organizers of the New York Super Week, for the East Coast’s largest eSports event. Taking it back to Madison Square Garden Theater, ESL One at New York Super Week will feature eight of the world’s best Dota 2 teams battle for over $250,000 in prize money on October 3-4.

Last year during New York Super week, ESL One made its East Coast debut at Madison Square Garden. The tournament was a huge success and New Yorkers were finally able to attend such an epic event that most have only seen on stream. Last year more than 2 million fans tuned into the events Twitch channel to check out the festivities. This year’s event will offers attendees access to the professional players, this will include autograph sessions, exclusive strategy sessions and opportunities to play with some of the best gamers in the world.

For those of you who won’t be able to make it you can tune into Twitch and see it live in movie theaters as part the global eSports in Cinemas project. This project is led by ESL and by Experience, the global leader of live cinema events, and acclaimed documentary filmmaker Patrick Creadon. The event series is set to bring eSports to the big screens around the world. ESL One at New York Super Week is the second in the ESL One event series to be broadcast in movie theaters, with more to come as further events are announced.

If you are looking to attend this event at New York Super Week, visit the official website or follow @ESL on Twitter. Tickets range from $59 for day passes to $269 for Premium tickets. You can also purchase Pre-sale Tickets for last years’ attendees will be from June 5 at 12:00 PM EDT until June 7. Starting June 8, tickets will be available to the general public and can be purchased on the ESL One ticket page. If you didn’t attend last year, you must attend this year! I attended last year and had such a great time.