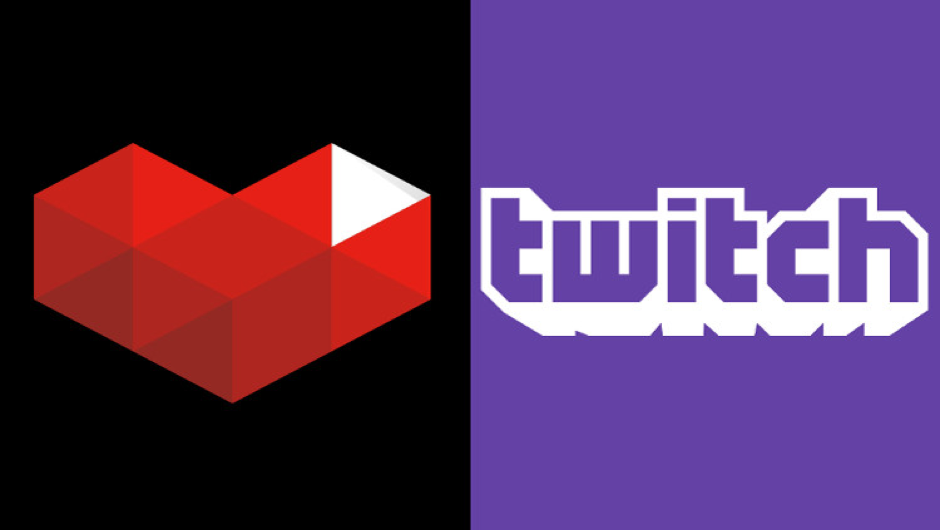 Millions of us now enjoy rich and entertaining streamable content on a daily basis. But whether it’s via our PC, console or mobile device it appears that gaming itself is fast becoming the most widely “watched” form of entertainment. Gaming has become phenomenally more successful since the introduction of mobile-based devices, cheaper gaming options and simply better technology but who could have predicted that more and more of us are beginning to tune in to watch others battle it out in the virtual environment without participating ourselves.

The now Amazon owned live streaming video platform Twitch is one such site that offers gamers the ability to live-stream action as well as broadcast their own gaming content, walk-throughs, tips and advice, as well as other game-related video streams. And it’s a service that is already generating over 100 million viewers each and every month. It’s these types of services that have also led to the increase in spectators for live eSports tournaments that pit together professional gamers from around the world who compete against each other in large money competitions. This of course means that fans can now view these tournaments live through these platforms.

So with this rapid rise in gaming spectatorship many other streaming services have cottoned on and are fast redeveloping their own platforms to cater for this increasing trend. YouTube has begun to seriously bolster its current live streaming services with its top 100 gaming-related channels already pulling in 7.3 billion video views back in July of 2015 alone. 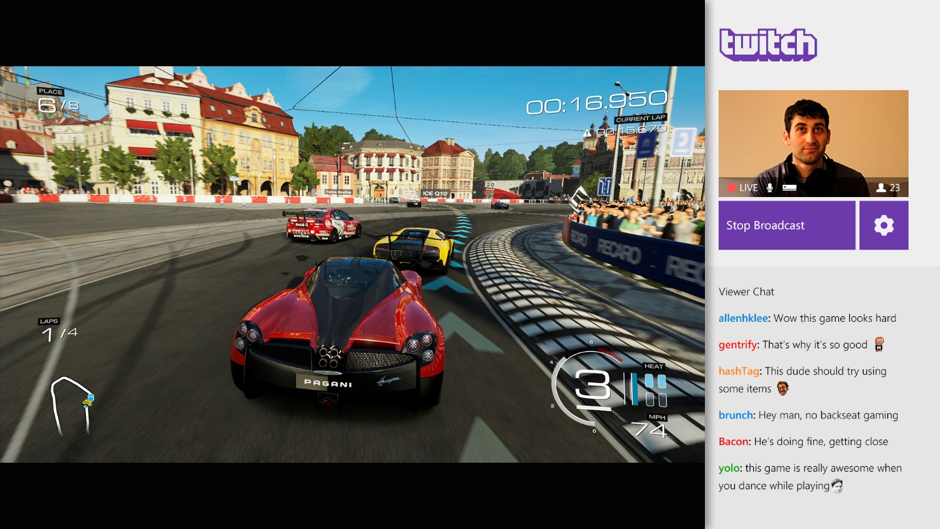 For the most part Twitch has been responsible for providing gamers with the ability to live-stream their content whilst YouTube has been more notable for pre-recorded and edited content being uploaded to their site. But more recently both services have been looking to expand their facilities in order to cater for both live as well as uploadable video content. Twitch’s changes will also mean that users will be able to broadcast their archived content 24 hours a day as opposed to simply providing followers with streaming options if and when that user is online or in the middle of a game.

Of course both providers may be enjoying increased traffic with more and more new visitors coming by to view their gaming content each and every day but both will still face competition from other live-gaming operators. Many players are getting started at Euro Palace, one such brand that have established a strong presence over the last few years and both Twitch and Youtube will have to keep this in mind. Additionally, with the internet being as vast as it is in offering plenty of alternative options is there really any benefit in both services attempting to mimic each other? Gaming is now truly a spectators sport and as traditional broadcasters and television networks now begin to take notice surely it’s these streaming pioneers that once more need to re-evolve in order to lead the way into the future of gaming-based entertainment.

[Written by an external partner]