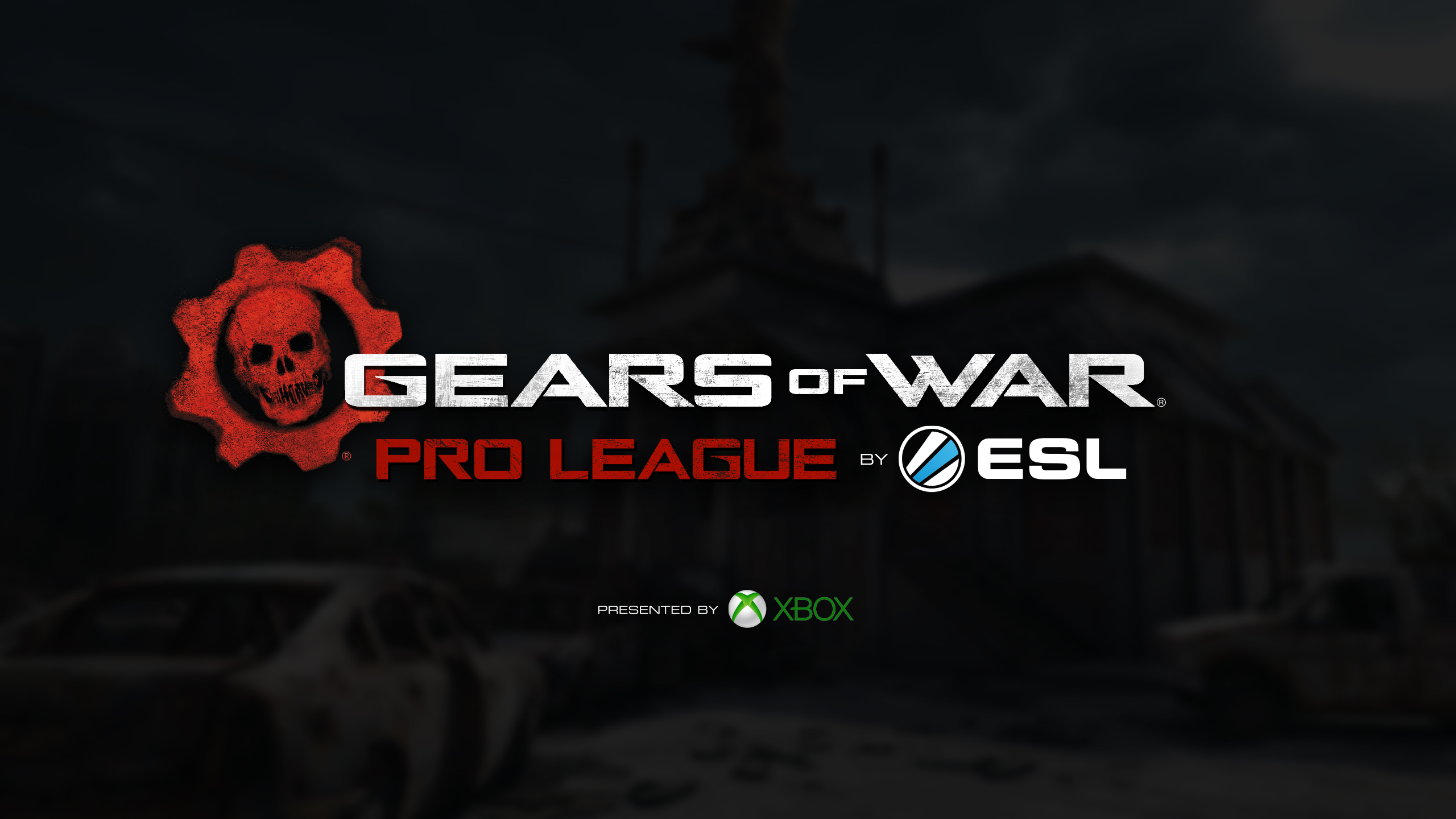 The Gears of War community has something to rejoice about. The community accomplished a huge milestone by having 10 million multiplayer matches being played on Xbox Live since the game was launched on August 25th. This lead to having, eight talented teams battle it out through some intense double elimination qualifiers in order to become contenders in the primary season of the Gears of War Pro League presented by ESL and Xbox.

Thursday, October 29th at 5:00 pm (PDT) will be the kick off for the ESL Pro Leagues featuring eight teams from around North America, teams will go toe-to-toe in order to get in on their share of Season One’s $50,000 and a chance to be able to participate in the primary Pro League Live Finals.

The top eight teams that will be featured on October 29th are, Annex, EnVyUs, Enemy eSports, Murder by Numbers, Swarm Gaming, Synergy, Tragedy, and VexX Gaming. Fans can watch these hype matches on twitch.tv/gearsofwar.

“It’s exciting to bring Gears of War back to eSports alongside our partners at ESL and Twitch for Ultimate Edition,” said Rod Fergusson, Co-Creator of Gears of War and Studio Head of The Coalition. “It’s something that our fans have been requesting for a long time and we’re really pleased with how they’ve responded to the game’s eSports-friendly features, like LAN support, spectator mode and more match customization options.”, 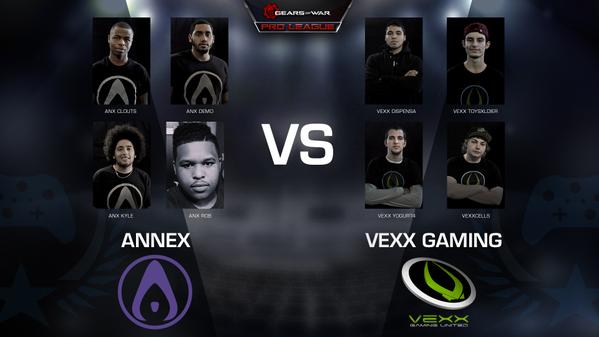 The Coalition wanted to celebrate the start of the new season, so they unveiled a brand-new weapon skin today, the skin is available for purchase on Xbox Live exclusively during Season One of the Pro League. Dubbed the “Sweaty” weapon skin, all proceeds from its purchase ($4.99 USD/each) will benefit Gears of War eSports this will help fund bigger tournaments as well as bigger cash prizes in the future. Those of you who tune to watch the Pro League also have a chance to win a custom-painted Gears of War: Ultimate Edition Xbox One which is not available in stores, and includes a digital copy of the game

Now, for those of you who didn’t qualify for Season One, or if you are just looking to test your teams skills in a fun and competitive format, you can do so by participating in the Gears of War Open Series by ESL which starts this weekend on Sunday, Oct. 25. These tournaments will be taking place every Sunday for ten weeks, this is for amateur-only (no pro teams allowed) tournament will let players compete in pro-style matches that will allow you a chance to win weekly cash prizes. Cash prizes are just one of the