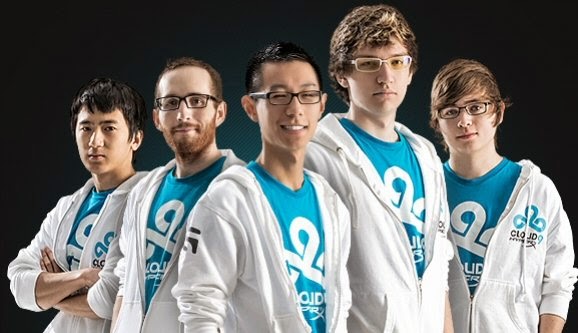 It seems like every time you look a pro player is in some kind of trouble, and this time – it’s a League of Legends player. During the final day of the League of Legends World Championship a simple comment sent one player off that made him do something that got him into trouble.

It all started by a comment made by Fabina “Febiven” Diepstraten, a Fnatic team member, during his interview he stated that he expected Cloud9 to lose its next match, which was against ahq e-Sports Club. Febiven was right, Cloud9 did lose its match against ahq-eSports Club, but even though it was just a harmless comment, Cloud9 player Hai “Hai” Du Lam didn’t see it that way. While on stage Hai decided to put up his middle finger for a quick second – and I do mean second, you have to really pay attention in order to see it.

Even though it was quick and harmless, Riot didn’t see it the same way. According to the company “competitive ruling” that rules dictate “a Team Member may not take any action or perform any gesture directed at an opposing Team Member, or incite any other individual(s) to do the same, which is insulting, mocking, disruptive, or antagonistic.” I’m sure we have all been there before, especially if you’ve ever played in a tournament – emotions take over, and you don’t notice what you’ve done until it’s too late. Unfortunately the middle finger cost Hai a $556 fine.

I know most of us give each other “the finger” maybe three times a day (well, I do) and even though we may feel like it’s all in fun Riot sees it differently, and those are the rules if you want to compete in a League of Legends pro tournament.

Look towards the back in the corner. You will see Hai ( white hoodie) “Giving the finger” 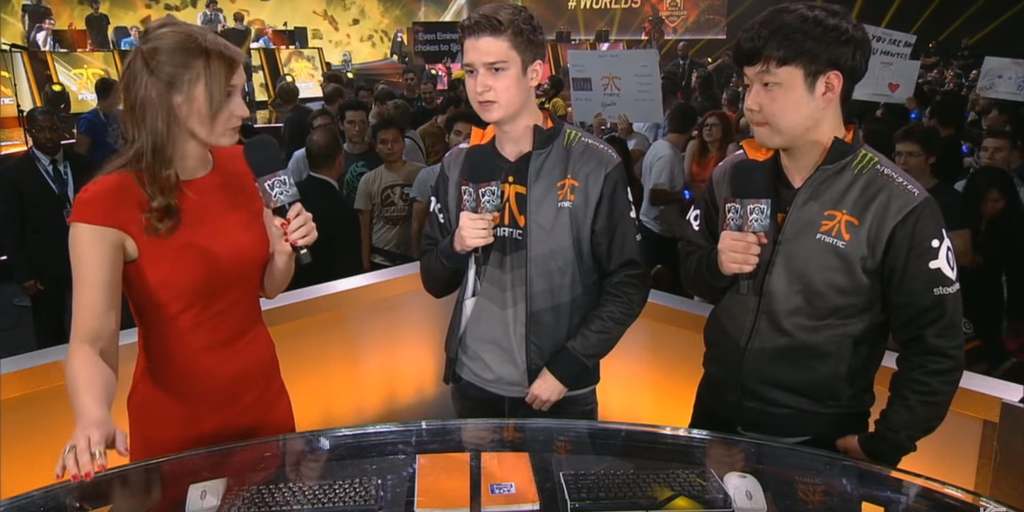