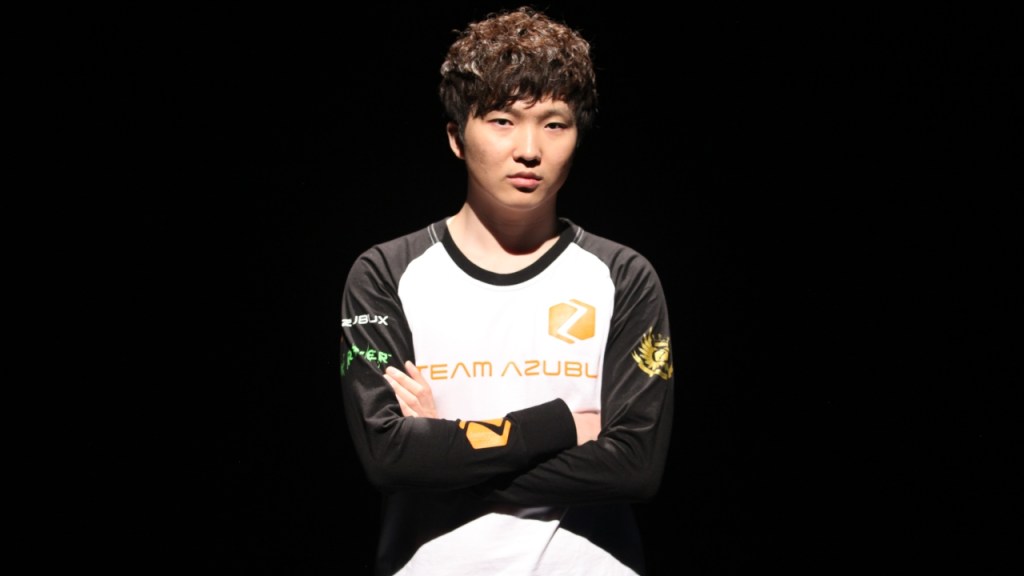 Fixing matches is nothing new when it comes to gaming tournaments. There have been times during a tournament, where a player will throw the match in order for the other player to excel in the game, once that player wins, they both split the winnings. As time went on coaches and tournament organizers caught on and would ban the players.

Now as eSports has taken off the way it has, things like this are getting noticed more and the stories – are now being told to the masses. Blizzard along with the South Korean eSports association have been investigating about some fixed matches, the company was given information by an anonymous source about how some of the pro players were getting paid in order to lose some key matches. This week a total of twelve people were involved in match fixing, out of the twelve people some pro players were named, Gerrard, YoDa and BBoongBBong who are StarCarft players. Gerrard, who is Prime’s head Coach, was the one responsible for setting up the plan between the players. In a statement issued by the Korean eSports Association, he stated that Gerrard and YoDa are now banned for life, and it doesn’t stop there, he also said that they will pursue matters further and will result in “strong legal measures”.

According to an investigation from the Changwon Regional Prosecutor’s office which is located in South Korea it wasn’t just one match, it was five professional matches which had been fixed, and the matches took place between January and June of this year.

Blizzard has also taken a stand if you remember – this is not the first time the company had to deal with the same situation. Another Starcraft pro player had got himself in trouble by match fixing, Won ‘Justin’ Jong Seo was fined $2700 and sentenced to 120 hours community service, along with three years’ probation with a 18-month prison sentence.

With eSports becoming bigger by the months, it’s a good thing that Blizzard is taking the proper steps to get things under control.