Valve Reveals New Location For The Next Dota 2 Major 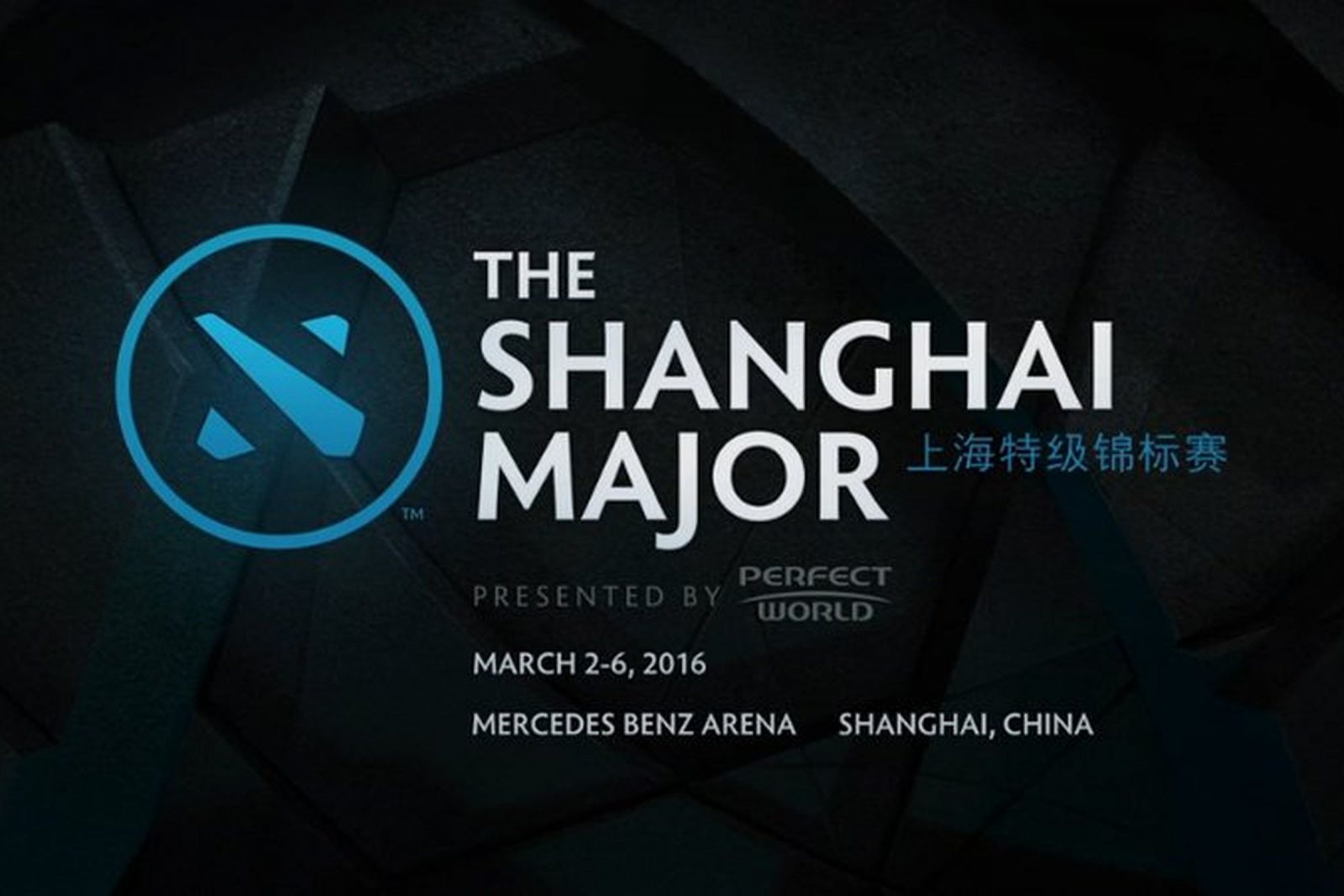 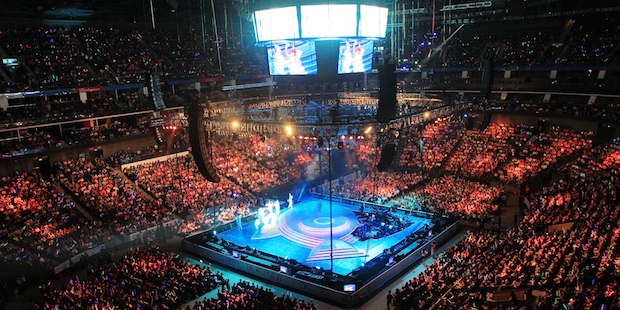 Before the grand finals of the Frankfurt Dota 2 Major was about to start, Valve decided to announce to the fans their plans for the next Dota 2 tournament. The company has made plans for the next Major to be held in Shanghai, China.

The dates have been announced as well – the Shanghai Major will take place from March 2-6 at the Mercedes-Benz Arena presented by Perfect World. For those of you who don’t know about Perfect World – they are the leading North American online games publisher, they specialize in immersive free-to-play MMORPGs – so it’s only fitting to have them aboard.

The Mercedes-Benz Arena is huge, and can hold up to 18,000 – it has been the home to some big names in music, and will now be the home to Dota 2 fans this coming March.

We are still waiting for more details; such as the prize pool, but I’m assuming it will be somewhere in the millions. The prize pool for the Frankfurt Major was $3,000,000, so we can only guess that the Shanghai major will be around, or higher than Frankfurt.