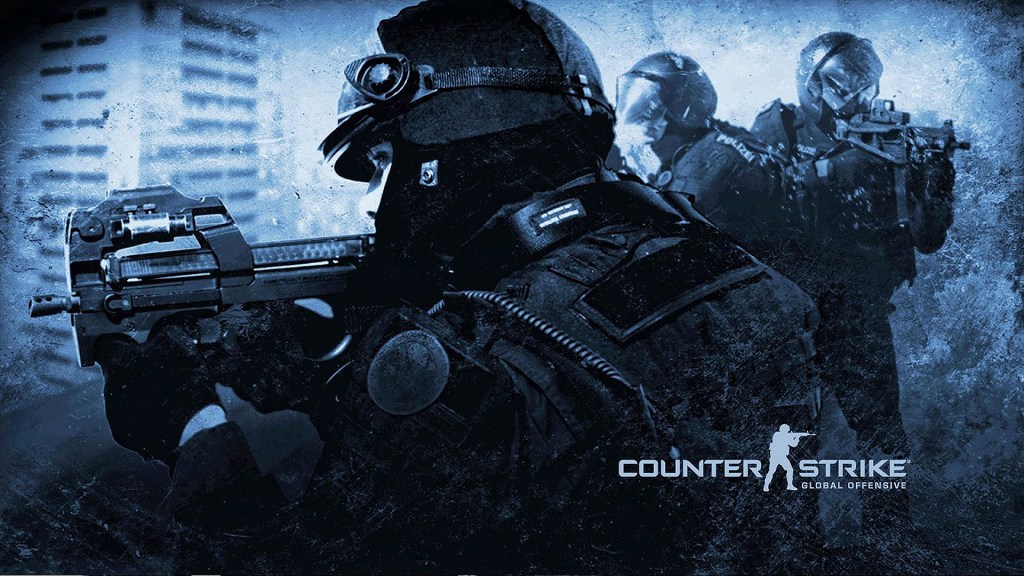 Today, FACEIT, Turner, and WME | IMG are partnering to bring eSports to CES 2016. CES (Consumer Electronics Show) is the gathering place for all of the big names in technology. FACEIT, the leading competitive online gaming platform decided to hold their Counter-Strike: Global Offensive Championship at CES, with qualifying round beginning in early December. The event is being produced in partnership with Turner and WME | IMG on January 7 in Las Vegas.

Those of you looking to participate in the tournament, top teams in the US and Europe will take part in open and closed qualifiers, beginning on December 12 and ending on December 18. Teams that make the cut will then travel to Las Vegas and have a chance to win the ultimate prize of CS:GO Champion.

There will be two qualifying phases:

Phase One – is the Open Qualifier, which consists of two online tournaments open to all players on the FACEIT platform starting Saturday, December 12 through Sunday, December 13. All levels of players are welcome to participate, with the top placing team of each open qualifier gaining access to the final round.

Phase Two – will be 2 closed online qualifiers for each region between six of the top pro gaming teams invited to participate, along with the leading teams from the Open Qualifier. This phase of qualifiers will run from Tuesday, December 15 through Friday, December 18.

The tournament will stream live on Twitch, via the FACEIT channel and is the forerunner to this summer’s launch of Turner’s eSports gaming league: ELEAGUE which is set to debut in Summer 2016.

Please visit the following pages for information on entering the Open Qualifier round: