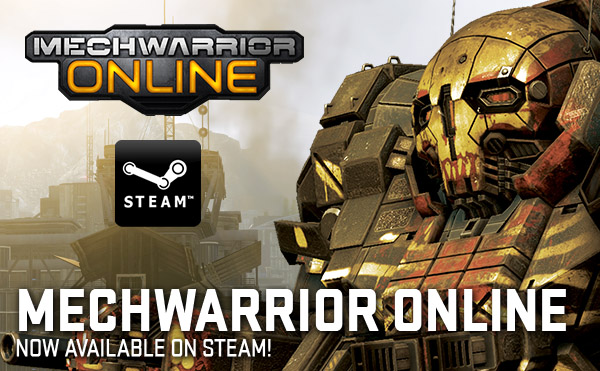 Over the weekend, the MechWarrior Online World Championships were announced in Vancouver at Piranha Studios’ Steam launch party featuring the developers of the game and 100 fans from around the world.

During this announcement people that attended were able to get a hands-on demo of MechWarrior Online that will be supported by the Oculus VR, this will put players in a 3D cockpit giving them the most realistic experience.

At the event Piranha President Russ Bullock announced that 2016 will mark the beginning of the MechWarrior Online World Championships, which will begin in Q1 and will start with $100,000 in prize money.

This is a great time to get back into the game, last Thursday the “Faction Warfare” element of the popular online game was patched into the game, this couldn’t have come at a perfect time. As it launched on Steam, fans from around the globe (as far as Finland, Australia, Germany) jumped onboard to celebrate with the developers at the event which was live streamed at Piranha Games in Vancouver. The reason why fans flocked to the update was because Faction Warfare has been a long time in the making – and in Fraction Warfare it allows clans to fight over control of territories in the Inner Sphere.

The company has released The MechWarrior World Championships trailer that was shown at the announcement: