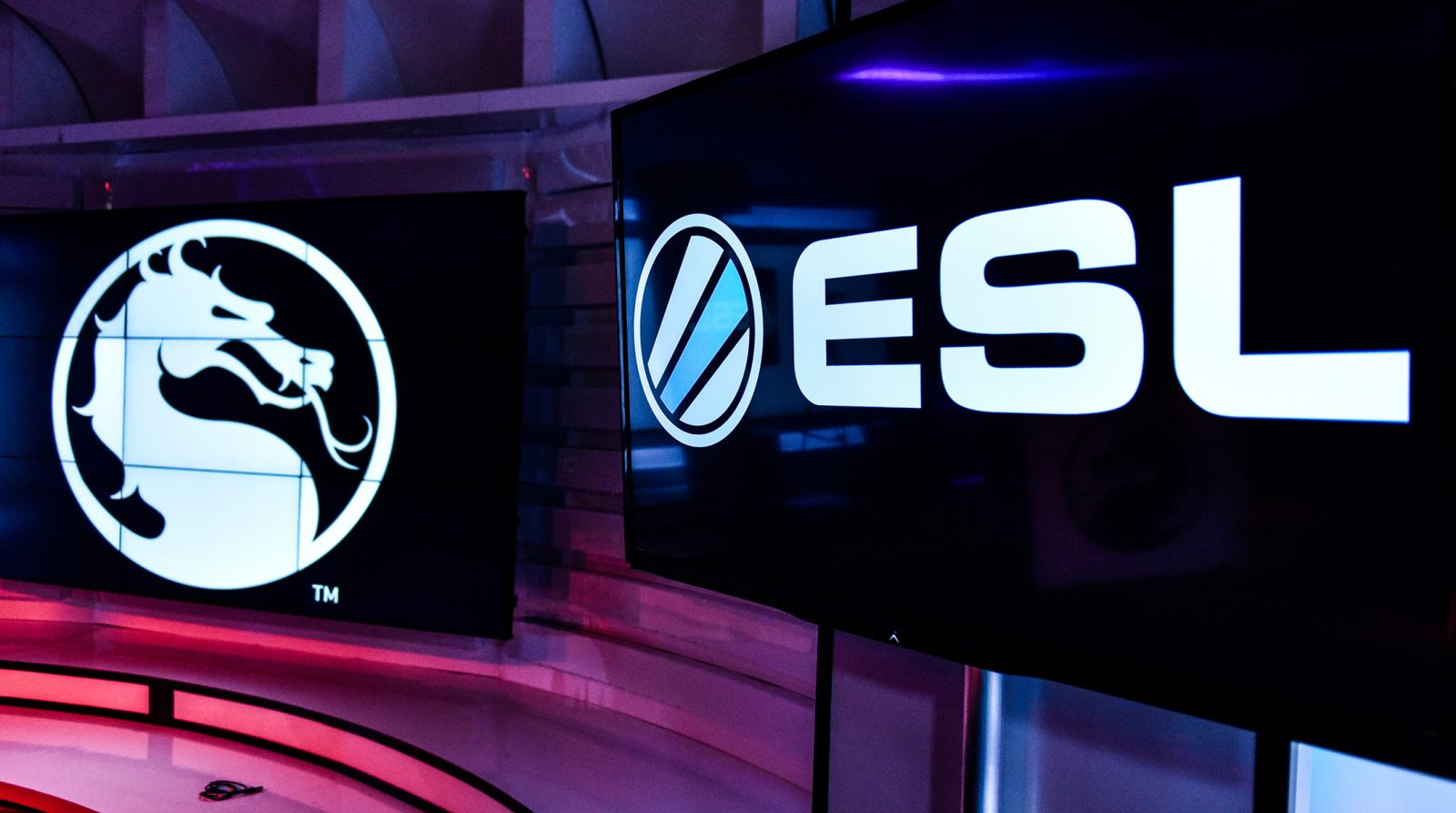 Since the launch of ESL’s Mortal Kombat X Pro League Season 2 presented by Warner Bros. Interactive Entertainment and Xbox, players from North America, Europe and CISI players have battled it out for their chance at a weekly cash prize. They also battled to earn a spot in the Finals which will take place at on January 24, 2016 at the ESL America Studios in Burbank, CA.

The system is based on points, so the top 16 players based on ESL Pro League points will be flown to the double elimination tournament where they will go toe-to-toe in front of a live audience. If you can’t make it to the studio, the tournament will be live streamed. Those who can make it to the studio, as well as those watching at home, will be treated to interviews with players, along with members of the NetherRealm Studios and ESL teams.

The event will also feature a special Kombat Kast co-hosted by NetherRealm Studios’ Tyler Lansdown and Derek Kirtzic with special guests, where one of the brand-new characters from Kombat Pack 2 will be featured.

As you already know, 8 players must go, so once the first eight players have been eliminated, the remaining “Fatal 8” will head into the finals to compete for the $100,000 prize pool. The top four competitors will take home cash prizes, including a $60,000 windfall for the newly crowned Season 2 Champion.

The tournament goes live on Twitch at 9 a.m. PST, with the Fatal 8 kicking off at 5 p.m. PST. The event will offer food, drinks, exhibition matches, cosplayers and more. Tickets are now available at Eventbrite or you can join one of the official viewing parties in Chicago and Orlando.

Those who are interested, a full schedule of the ESL MKX Pro League Season 2 Finals along with more information regarding the tournament, prize money, viewing parties and more, please visit the official Pro League site and follow ESL Mortal Kombat on Facebook and Twitter.