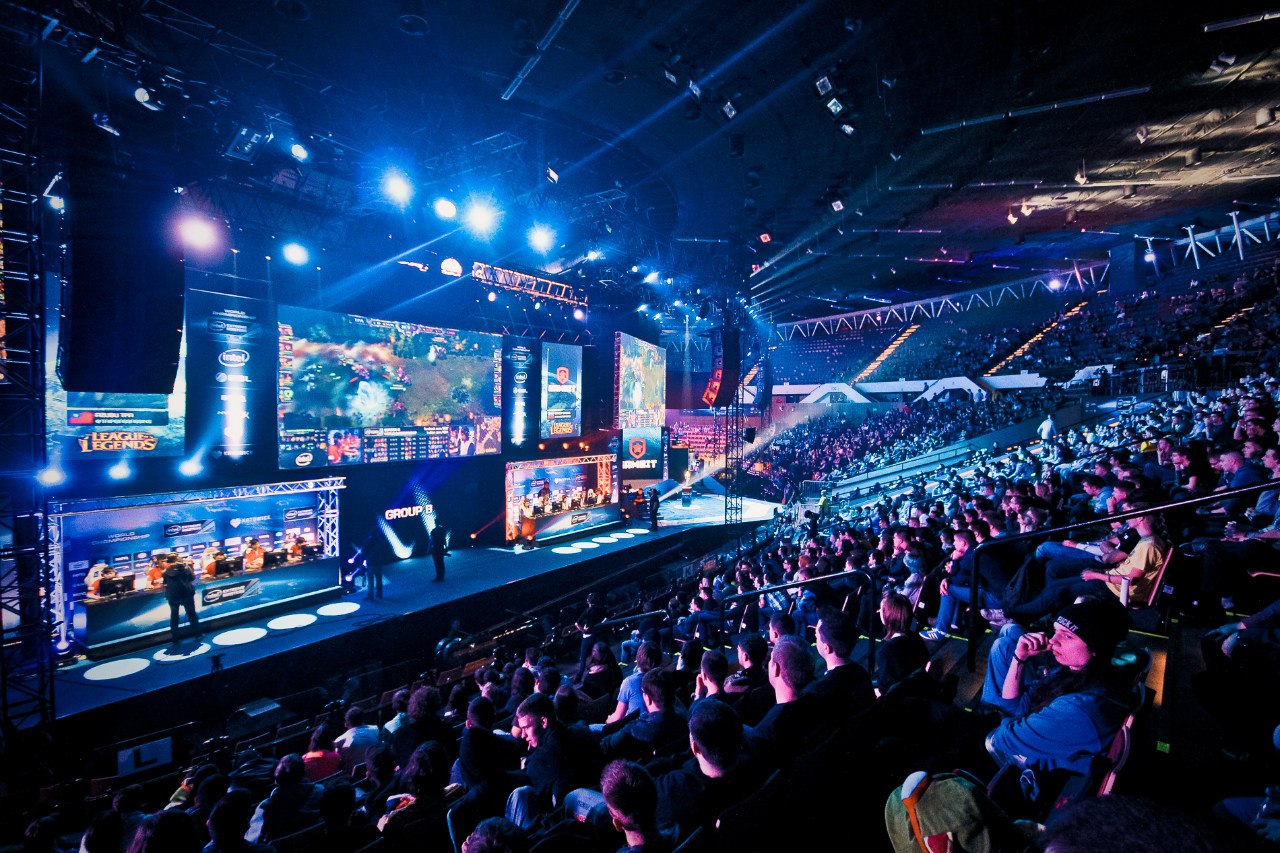 ESL, one of the largest eSports company is partnering with GSMA, the company behind the world’s most premier mobile industry event. Together the two companies will bring eSports competition to the Mobile World Congressin Barcelona, Spain.

The event will feature the Barcelona CS:GO Invitational presented by Mobile World Congress, as well as the ESL Masters Spain tournaments, in Counter-Strike: Global Offensive and the League of Legends. The tournament will be a chance for fans to watch an astonishing eSports competition that will have international and national teams go head-to-head – for a grand total of over €80,000 in prize money.

The ESL Expo Barcelona will be Barcelona’s biggest eSports competition to date – the event will hold over 2,500 fans. The event will not only have teams from around the world, but fans will be able to enjoy a variety of booths, shops and side activities.

Four international Counter-Strike: Global Offensive teams were invited – two from European and two from Spain, fans will also get to see eight League of Legends teams. Fans will enjoy a 3-day event – the event will be packed with eSport action as well as enjoying some of the other activities offered to fans.

“Connecting eSports tournaments to events such as the prestigious Mobile World Congress is a very exciting new step as we work to further popularize eSports – especially given mobile’s increasing importance as a gaming platform. Reaching new audiences, engaging them in new way, going to places yet to be discovered – that’s what the partnership between the GSMA and ESL is about. ESL Barcelona presented by Mobile World Congress is already our third joint event, and with its location in a burgeoning eSports territory like Spain, we’re confident the future is bright and full of opportunities for both the GSMA and ESL”

ESL Barcelona and the National Championship will be hosted at the Fira Montjuic, Hall 2, on February 19 – 21, 2016. If you are in the area, or thinking about flying out to attend – tickets are available at Eventbrite and can be purchased for €12 for a Day Ticket, and €22 for a Weekend Ticket. Special Early Bird discount on all tickets is available until January 22nd.

More details about the tournaments will be available in the upcoming weeks.