ESL Will Host Several Heroes of the Storm Tournaments in 2016 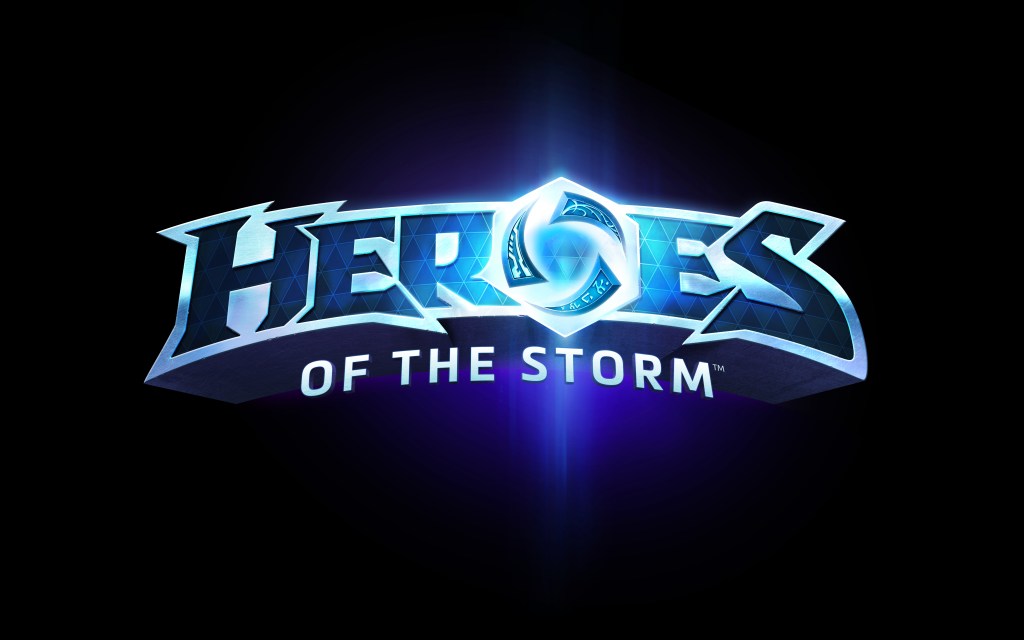 ESL, the world’s largest eSports company, has confirmed it will host at least two premier US$100,000 Heroes of the Storm tournaments in conjunction with Blizzard Entertainment in 2016. Competitions will be held across two continents as part of the inaugural Spring season of Blizzard’s Heroes of the Storm Global Championship Circuit.

Each tournament will feature a US$100,000 prize pool, the top teams from each region will directly qualify for a spot in the US $500,000 Spring Global Championship which is taking place this April in Korea.

“The ESL Heroes of the Storm Championships in North America and Europe will award US$200,000 across just two months. We’re excited to be working together with Blizzard Entertainment on these tournaments, and look forward to the Spring Global Championship and all that is beyond,” said Sebastian Weishaar, Senior Vice President International Business at ESL. “2016 will be an exciting year for the community and we look forward to bringing the best of the competitive scene to audiences both online and at the venues themselves.”

The Katowice tournament will be led by four qualifier tournaments, with the first beginning on January 23. The top two teams from each tournament will qualify themselves for the Championship event in Katowice, set to be played out March 5–6 at the Intel Extreme Masters Expo in cooperation with Intel and Dell.