The SMITE World Championship Kicks Off This Thursday Trailer 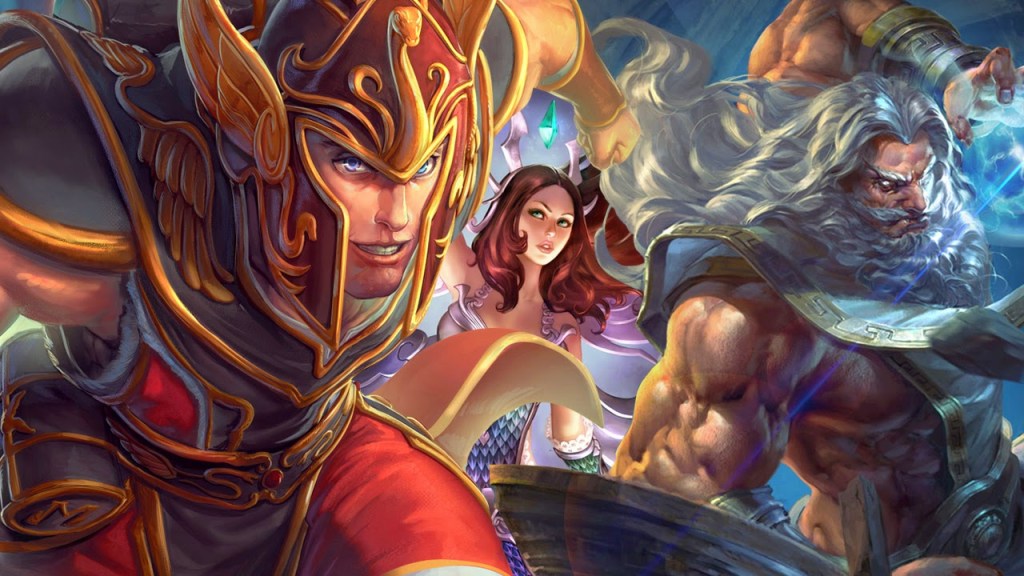 Fans will see teams from North America, Europe, Brazil, Latin America, China, and for the first time, Oceania (including Australia and New Zealand) will go head-to-head for the grand prize and the title of SMITE World Champions. The SMITE Xbox One Invitational will bring together four top teams from SMITE’s new Xbox One competitive scene.

Hi-Rez wants to distribute winnings to a greater share of SMITE players at events throughout the season, but that’s not all – the company has awarded well over $2 million in crowd-sourced prizes across the span of this season, this is all thanks to community initiatives like the SMITE 2015 Season Ticket and individual team-branded Treasure Chests.

The company has a treat for fans – the SMITE’s Ultimate God Pack will be on sale for 33% off for both PC players and Xbox One Gold members from today through Sunday, Jan. 10.

The SWC will be held at the Cobb Energy Performing Arts Center in Atlanta, Ga. If you can’t witness the action in person, the tournament will be broadcast. Tune-in beginning Thursday at 11 a.m. EST on Twitch. Hi-Rez will have a special presentation that will include several announcements for SMITE, Hi-Rez’s all-new FPS, Paladins, and the studio’s upcoming mobile game, Jetpack Fighter.

In honor of the SMITE World Champions Hi-Rez released a brand new trailer. Check it out!