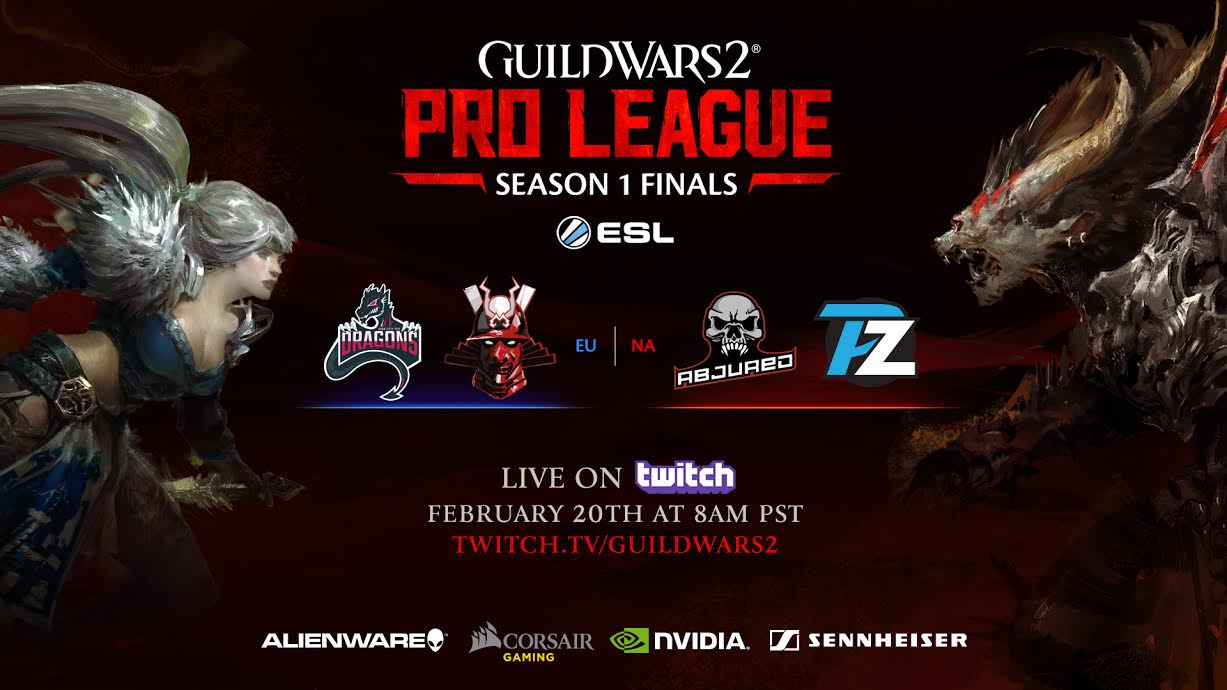 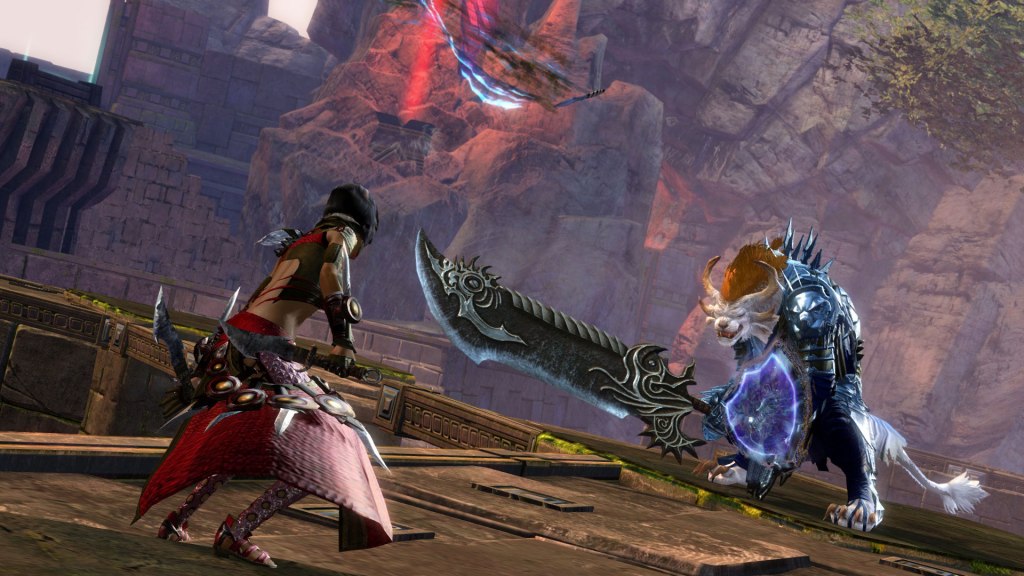 Today ArenaNet, the publisher and developer of the Guild Wars franchise, has announced that they will be hosting the opening of the Guild Wars 2 Pro League Finals. This is quite a big deal, seeing that this is the first-ever ESL Pro competition for an MMO game.

Fans of the popular MMO will watch as four teams from North America and Europe go toe-to-toe, to see who will take home and share $100,000 and have the bragging rights of being number one! This is a big deal for the MMO community, as they haven’t seen such a huge prize pool for Guild Wars 2. We’ve seen it for games such as MOBA’s and FPS having a hefty prize pool, so it’s great to see the MMO community getting up there in ranks, thanks to the support from the ESL team, ArenaNet, as well as fans.

This weekend, The Guild Wars 2 Pro League Finals will take place at 8:00 a.m. PST beginning this Saturday, Feb. 20, and will be held at ESL’s brand new studio in Leicester, UK. If you can’t make it in person, no need to worry, the event will be streamed on ESL’s main Twitch channel as well as the official Guild Wars 2 Twitch channel.

For those of you who tune in, you will have a chance to win some cool prizes throughout the day including giveaways of products from ArenaNet’s partners on the event, Sennheiser and Corsair.

The next PvP league season for all Guild Wars 2 players will start on Tuesday, February 23. The highest ranked teams will get invited to a challenger cup for a chance to take home their portion of a $200,000 USD prize pool in the ESL Guild Wars 2 Pro League next season.

Good Luck to the four teams this weekend!