Logitech Partners Up With ESL for 2016 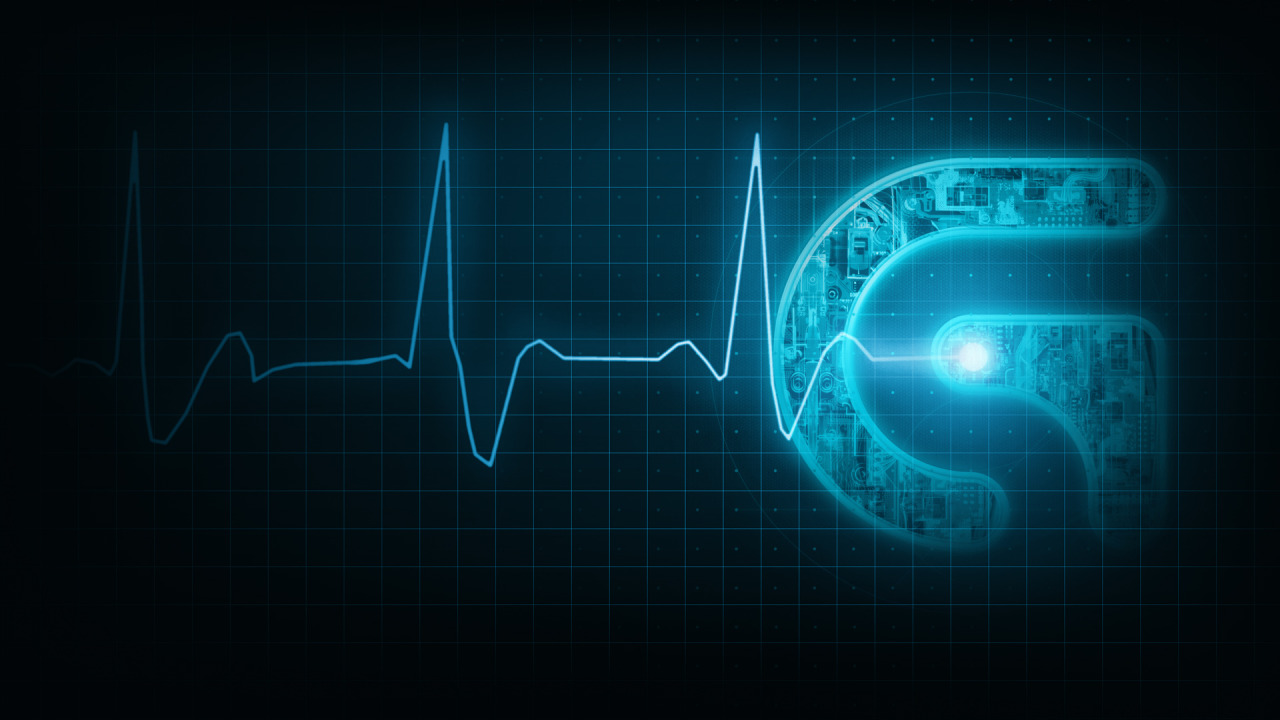 Today two of the most well know companies in eSports gaming have joined forces. ESL and Logitech have announced their partnership on several events throughout 2016. This will include, ESL One events and multiple ESL National Championships, this partnership is a big deal. Logitech is known for their outstanding equipment that many eSports players rely on. Logitech will provide all the latest gear for professional gamers and all ESL staff at the following offline events (as well as having demo stations and products for purchase at events):

The ESL Pro League and ESL One tournament series showcase the best-of-the-best in competitive gaming. ESL Pro League, will kick off its 2016 season on February 9, with a prize pool that has seen an increase of 50%. The ESL One series, which provide not just to Counter-Strike: Global Offensive, but also Valve’s most popular game, Dota 2.

“This is a great day for both Logitech G and ESL: two industry leaders are joining forces to bring esports to the next level. Logitech G is an absolute premium brand and we are happy to welcome them as an important partner of ESL,” said Nik Adams, Senior Vice President Global Sales & Business Development at ESL. “Not only our global tournaments such as ESL One, ESL Pro League and several ESL National Championships will profit from their support but also fans and pro-players. We here at ESL are really looking forward to this cooperation.”

Logitech plans to, with their partnership, bring these events to the next level in 2016. Plans extend to the following National Championships:

“This is a great opportunity for Logitech G to be the exclusive gaming gear for ESL, one of the world’s most successful eSports organizations,” said Ujesh Desai, vice president and general manager of gaming, Logitech. “We are looking forward to an exciting year of global eSports events.”