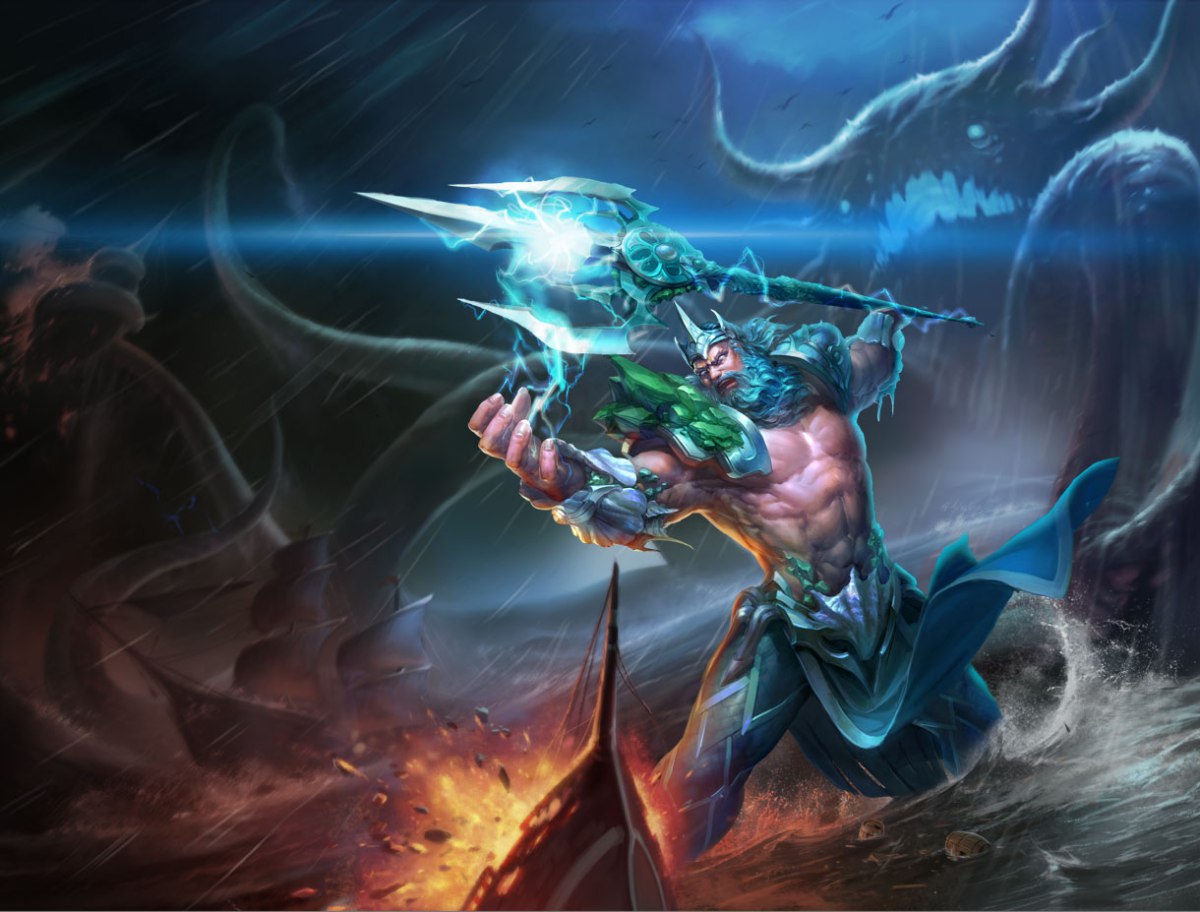 Today, Hi-Rez Studios announced that their Pro League for the Oceania Area will make a return and will compete in Season 3. Fans got their first look at the SMITE Oceania Pro League last year and this is where we were introduced to Avant Garde, which is an Australian eSports organization. The team placed 9-10th place at the SMITE World Championships 2016.

Fans are hoping to see more powerhouse teams coming from the Oceania Area, with the prize pool at $100,000 AUD (Australian Dollar) up for grabs, I’m sure we will see more teams from the Australia and New Zealand communities come out and show off their skills.

SMITE Oceania will hold three splits this year and here are some of the details of the first split:

In partnership with Cybergamer, the top 2 teams at the end of Split One will be awarded placement in the CGPL LAN event on April 16th-17th.

Can’t wait for the guys down under to show off their skills!