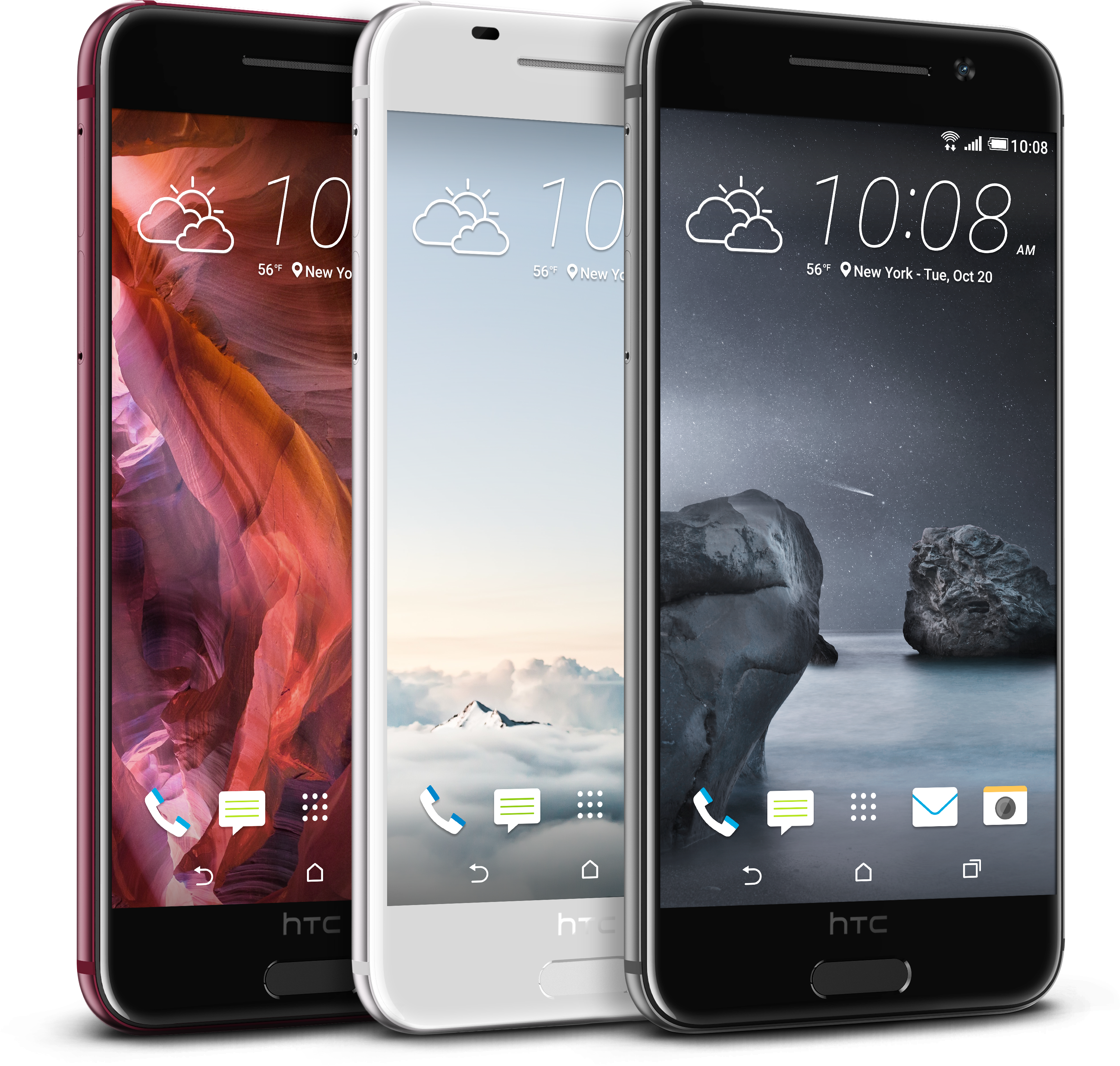 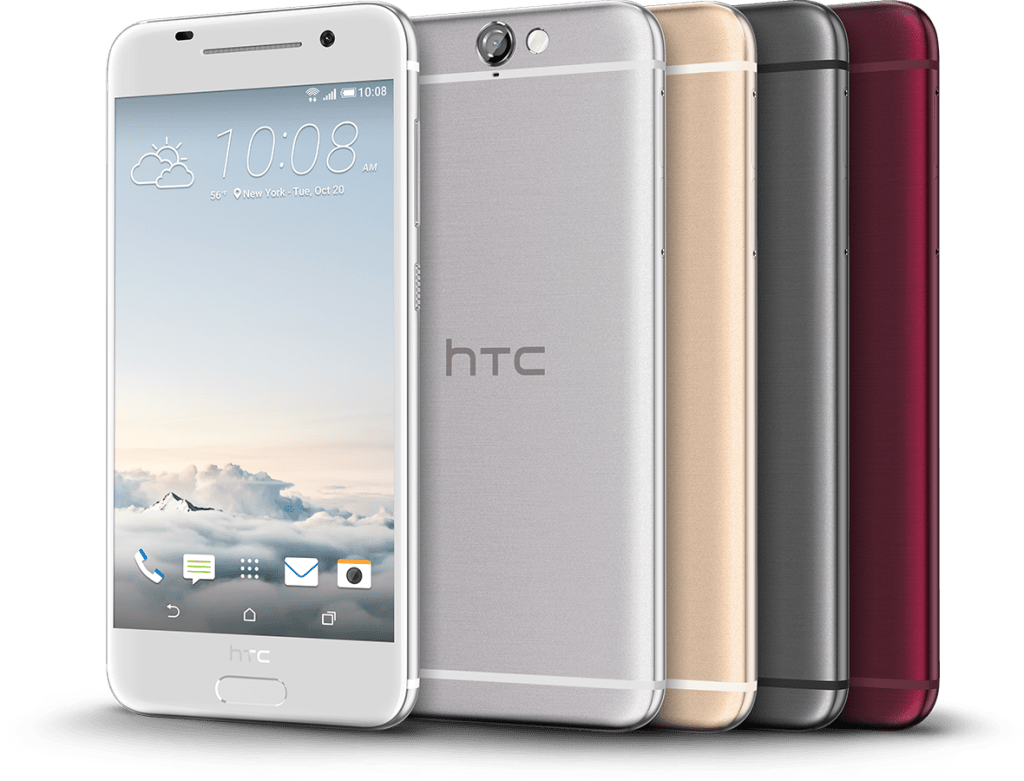 HTC is known for their beautifully built phones. The One A9 is no different when it comes to the qualitative standard. HTC went with a thin metal body on this phone. Even though the A9 looks slightly different than its brothers on the M line, the One A9 still looks good. A nice simplistic look where less definitely equals more. Check out the specs below:

HTC One A9 Specs 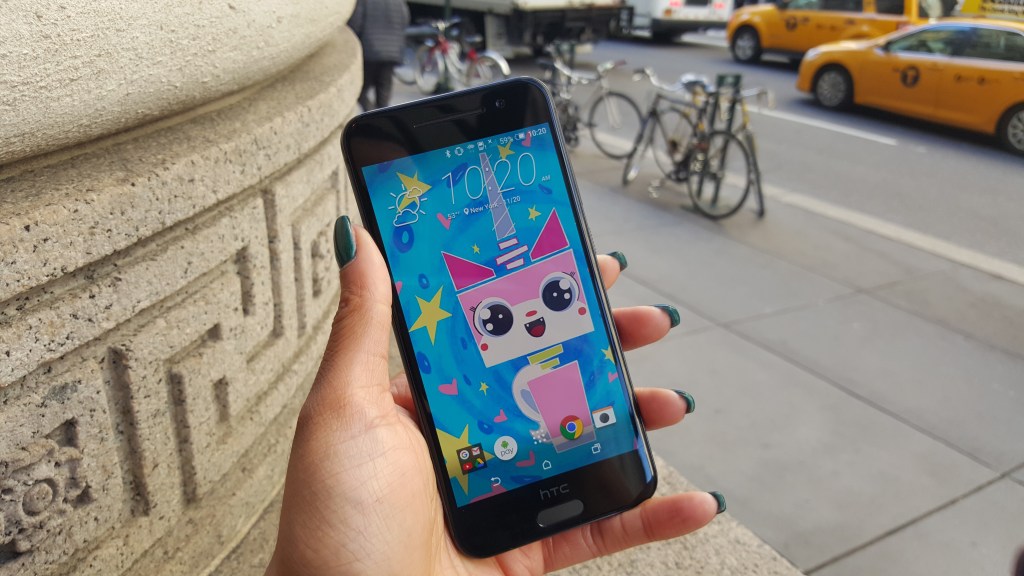 Here are a few reasons the HTC One A9 is a great phone (I do recommend getting the 3GB for better performance):

While it would be considered mid-range on paper in specs, I’d say it’s a little more than that. With 3GB RAM and a lightweight operating system, the One A9 runs well. It’s not the fastest phone out there, but there is no annoying lag.You get a good looking phone with Android’s latest operating system. Another good thing about the operating system is that Sense (HTC’s skin) is lightweight. 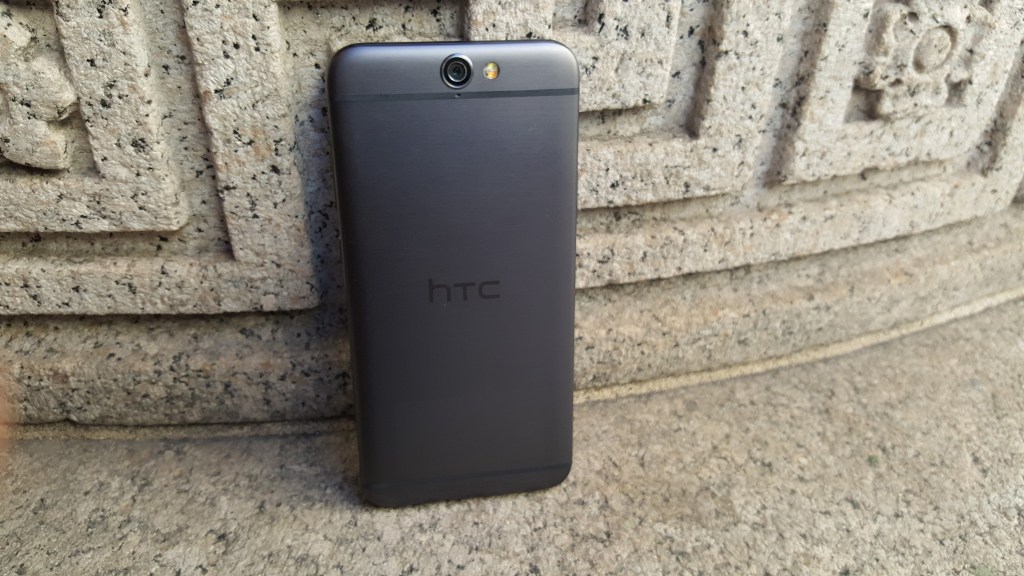 It also has a decent battery life (2150 mAh). Even though it’s not the largest battery. The One A9 can run for nearly a day with no problem. You can get the One A9 in four colors: gold, pink, silver, dark grey. You’ll be paying for the premium build though at $499 and up. It’s a premium price for a higher mid-range phone. But if you decide to spend it. Here’s some of the features you’ll get

It feels light in hand, and comfortable to hold. Doesn’t feel too large for one hand.   When it comes to the 5 inch display, you get a nice screen with decent viewing angles. No complaints here. Even though the display is small, it is not dull.  You get a nice display even in bright sunlight. You can use the phone comfortably with one hand as well. It may be slippery due to the metal design. I’d throw a case on it. It easily slips into your pockets or your clutch since it’s small and flat on the back (not like HTC’s M line which has a rounded back). 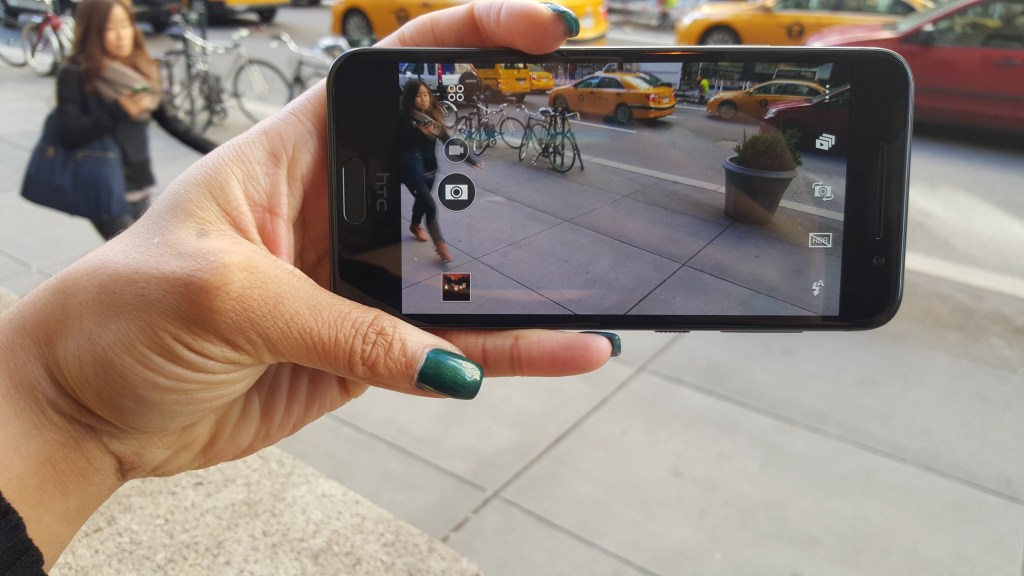 While One A9 isn’t full of gimmicky features, it does have a few things that work great for the overall smartphone user.

You get a higher mid-range phone that looks good, fits well, and does everything you need it to do with the latest Android software. With Android Marshmallow you have features Android Pay, and Now on Tap. The best thing is that the HTC One A9 is protected by HTC’s UH OH protection. Uh Oh protections provides you with a one time replacement for broken screens and water damage within the first year of ownership.

You can learn more about the HTC One A9 HERE