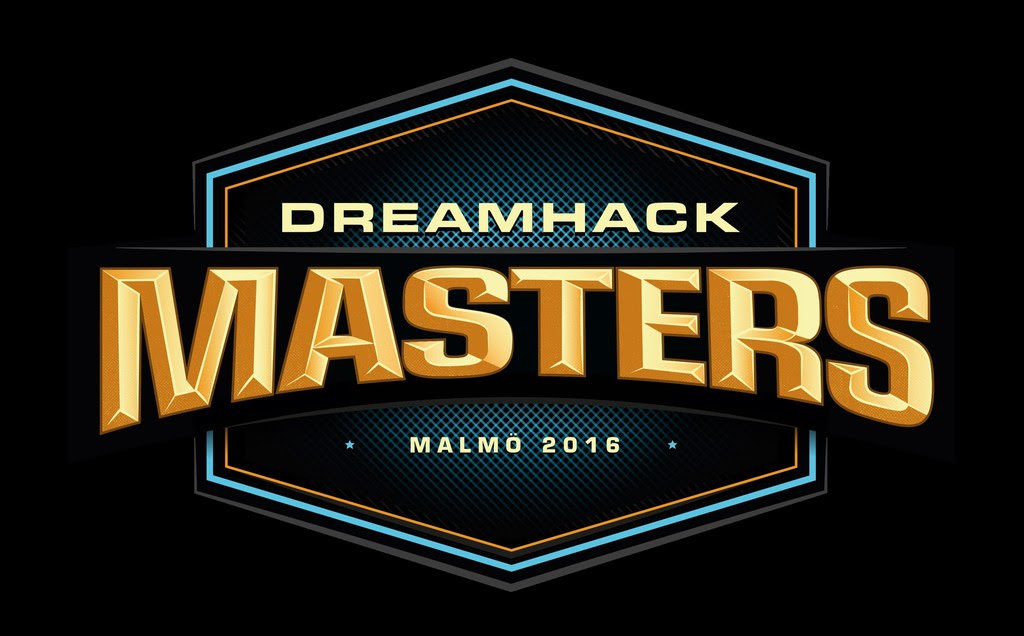 HyperX, which is a division of Kingston Technology Company, Inc., better known for their memory products, as well as their gaming headsets has announced that they will be the official headset sponsor of DreamHack Masters 2016.

The company has been supporting the eSports community dating back to 2012 when they partnered with DreamHack.

HyperX is not just a sponsor for DreamHack – they also sponsor four of the world’s top CS:GO teams who will also compete at DreamHack: Team EnVyUs, Team Liquid, Luminosity Gaming and Na’Vi.

The hype behind Counter Strike: Global Offensive (CG:GO) has exceeded everyone’s expectations, and the first DreamHack Masters event for the year that will feature CS:GO will be held in Malmö, Sweden, and will take place on April 16-17. Fans will also have a second event, for CS:GO, which will be held later this year.

HyperX will be at the event displaying their latest products in the expo area, this will allow fans to be among the first to have the opportunity to listen, and buy the upcoming HyperX Cloud Revolver headset which will be released in May.
Fans will also get to try out the HyperX Cloud and Cloud II headsets.

HyperX, sponsors over 25 teams globally, they are also the main sponsor of Intel Extreme Masters.