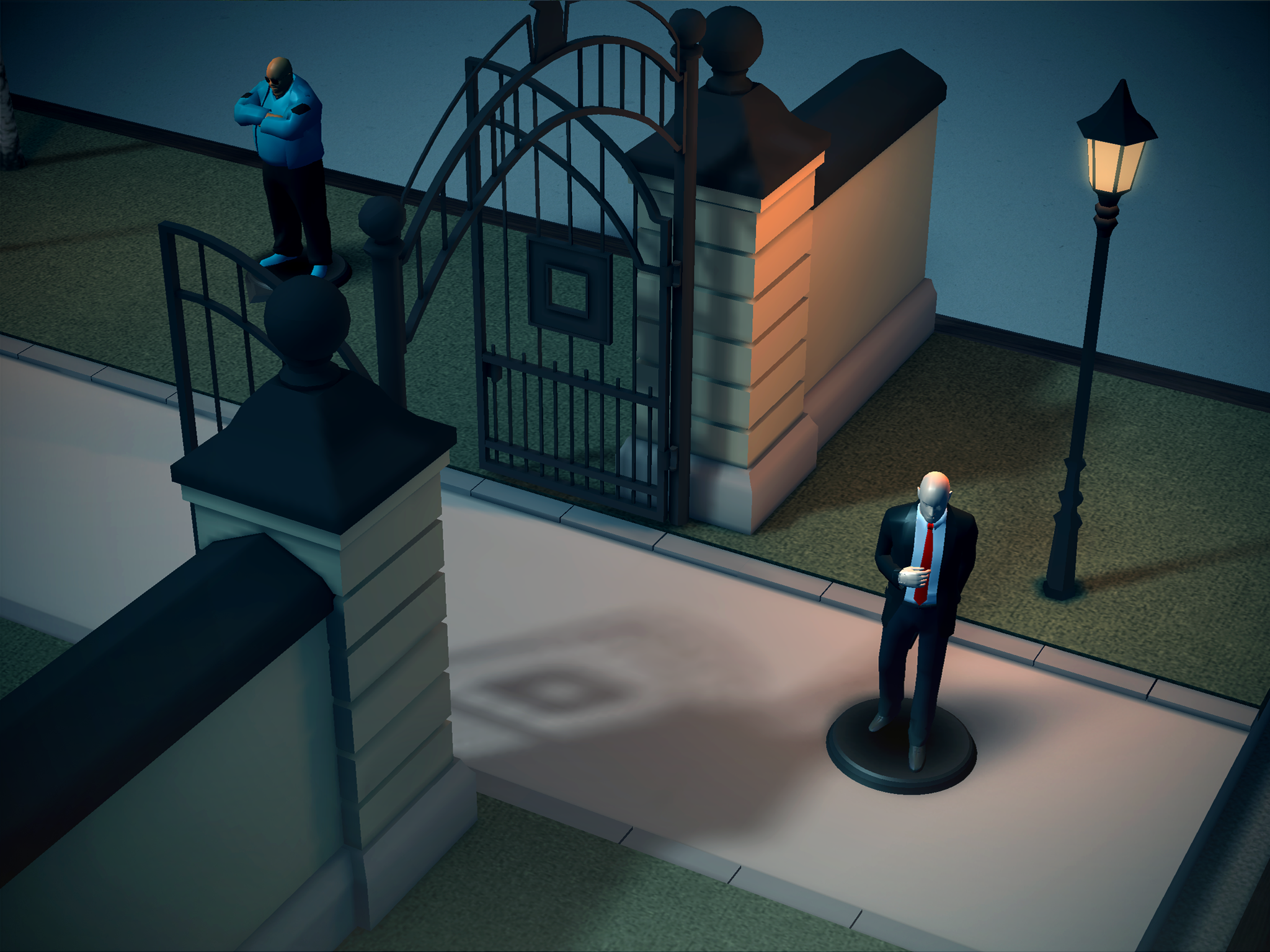 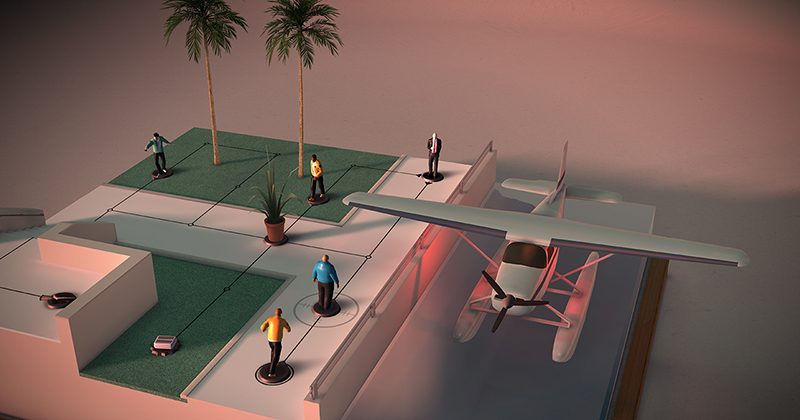 During Pax East, Square Enix was showing off their new spin on the company’s favorite agent. Hitman Go: VR Edition is a turn-based strategy game, you will control Agent 47 with a control. I sat down and gave the game a spin.

As soon as I put the VR on the first thing to catch my eye were the graphics- the game looks absolutely beautiful. The stages are on diorama-style pieces – your job is to navigate 47 through the stage without the enemy seeing him. If an enemy spots you, they will kick you off the screen. You really have to think about your moves before making them, remember Agent 47 is the one of the best snipers and must take his enemies out without anyone seeing him.

As you progress through the game, getting past the enemies become a tad bit harder as well as tricky. On some stages, I had to take a few minutes to figure out how I would be able to move without giving up my location. I was able to knock out the first enemy thinking the three that were remaining would be a breeze, but I was wrong. There were times when I moved Agent 47 and got knocked out.

If at anytime you need help, the game has a light bulb icon you can click on. The icon will show what moves you need to make in order to complete the broad, which will allow you to move on. You will be able to disguise yourself in order to distract your enemies, sniper rifles and of course, 47’s iconic Silverballers.

When I first heard about Hitman being a VR game – I was kind of surprised, I wanted to see how the company would be able to keep everything we love about playing Agent 47 and apply it to a new style of gameplay – which the company did.

Fans will just have a new fun way of playing our favorite Agent.