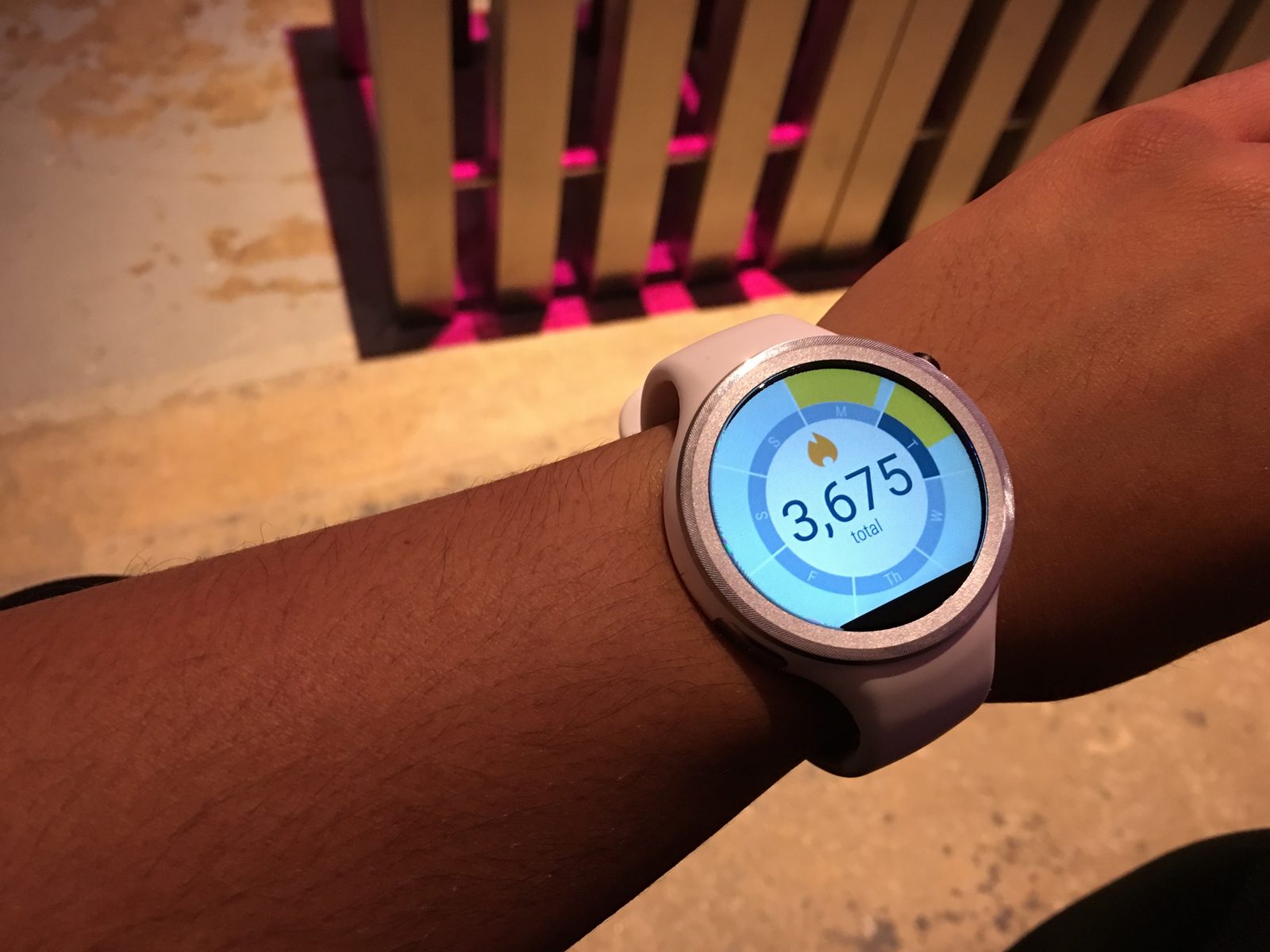 Facebook Twitter Pinterest Email
The Moto 360 Sport Android Wear smartwatch, is Motorola's first attempt at a fitness watch. Check out what we thought about it in our review.

I’ve had Android Wear devices since they were first announced. This includes the first Motorola Moto 360 watch. It was a decent entry into the Android Wear world, but like many first gen devices it wasn’t perfect. When Motorola announced the 2nd generation Moto 360, they said the Moto 360 Sport was coming months after. After a couple months of trying it out here are my thoughts on the Moto 360 Sport: 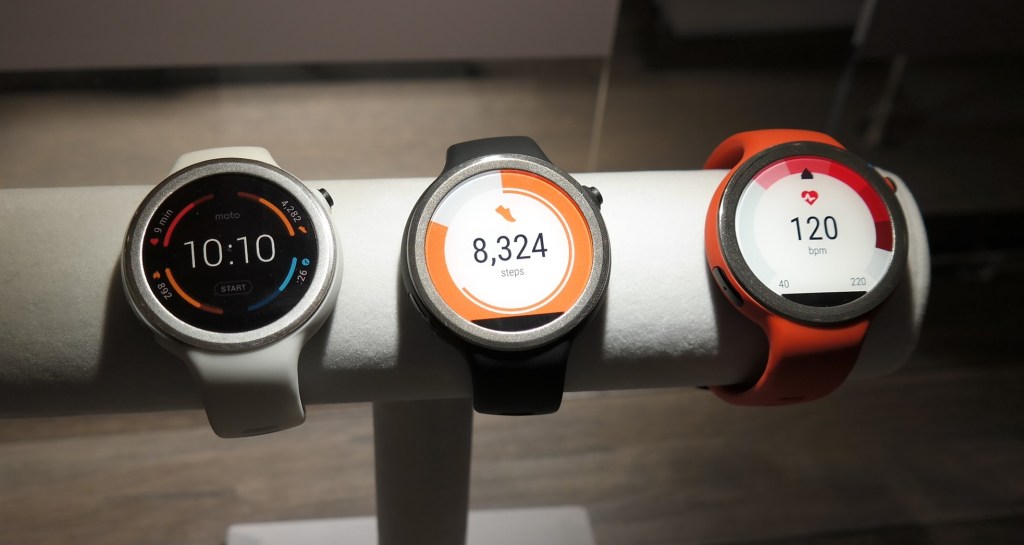 Design and Build of Moto 360 Sport 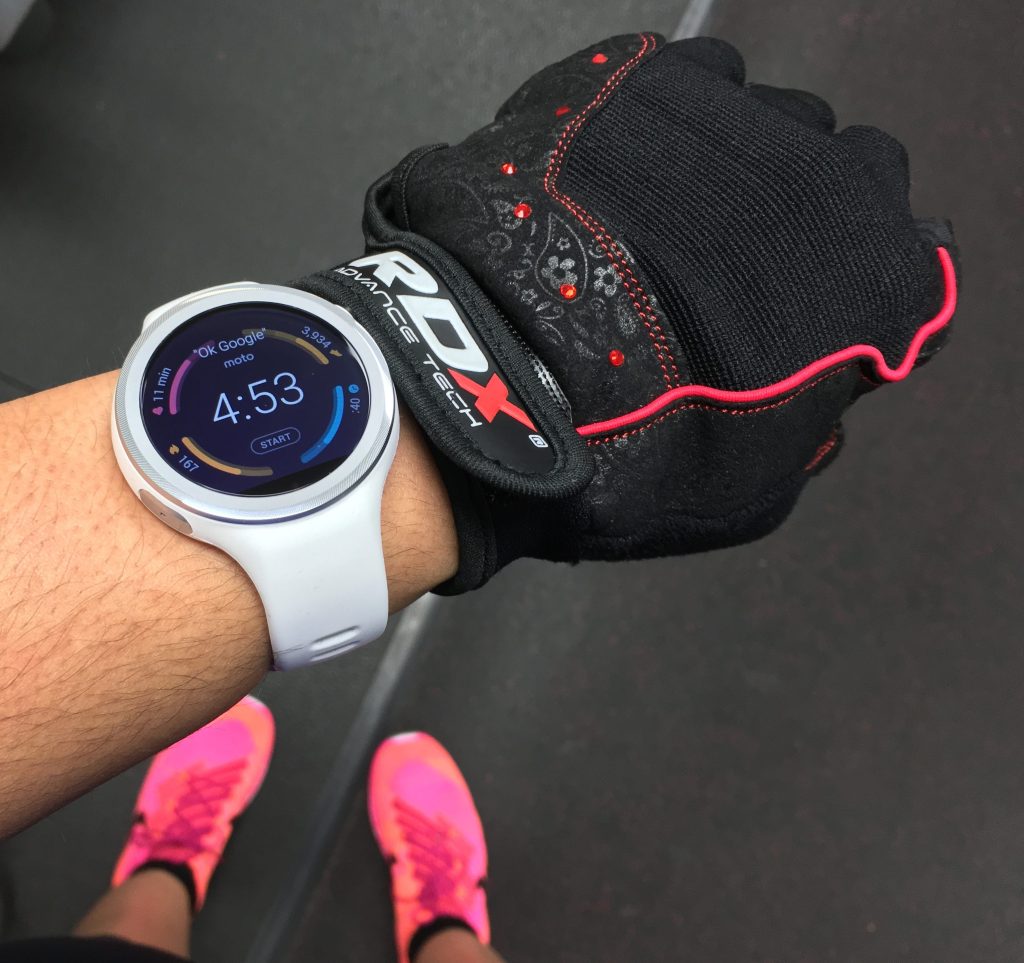 You will recognize the Moto 360 Sport since it has the same screen as the second gen watch. Instead of leather or metal bands, the 360 sport uses rubber bands. These will survive and feel better during a run or workout.
Unfortunately, with the rubber bands, you lose the customization of the Moto 360. The bands aren’t interchangeable. You have your choice of 3 colors for the bands; black, white, or orange.

The rubber wrist bands make the watch water-resistant, but not waterproof. You don’t want to take this watch swimming or to train for a triathlon.
The hybrid display on the 360 Sport allows for better reading outdoors (think: running outside).

While it was hard to test the Moto 360 outdoors in New York City (our spring has been chilly), I used it a few times at the gym and the heart rate monitor was pretty decent. 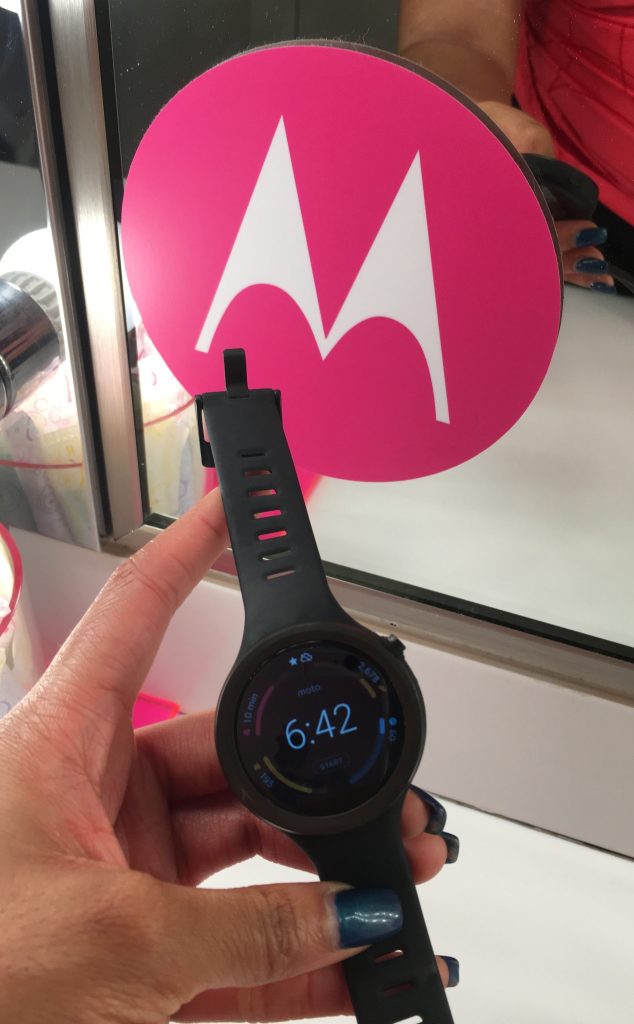 I tried using the GPS even when going on long walks around New York. It didn’t always work properly. One time it took several minutes to connect. I am still not sure why. While the accuracy was on point, the distance wasn’t always right. You can run with the watch both indoor and outdoors. It will have you choose which before starting the run.

Like the Moto 360’s, the 360 Sport allows you to load up to 4GB of music to go on the run. You can pair a set of wireless headphones to the watch, so you can be phone free. When at the gym I left my phone in the locker and walked around with just my watch. It’s more freeing than you realize.

I hate that you can’t pair more than one device to Android Wear at a time, but it’s not Motorola’s fault. For those that don’t know, when you want to pair with a phone, you have to reset and start over.

I would use the watch face that had the activity information right on screen. I would just get on the treadmill and tap “Start”. But, along with the Android Wear app, the Moto Body app is the companion to the 360 Sport. It gives you the stats after your runs. The Moto Body app gives you stats regarding your pace, calories burned, and heart rate zones. I am not an avid runner. I prefer weight training over cardio, but I do cardio here and there. I used the Moto 360 Sport in indoor runs and it seemed to be accurate (yes I am a slow runner – for many reasons). 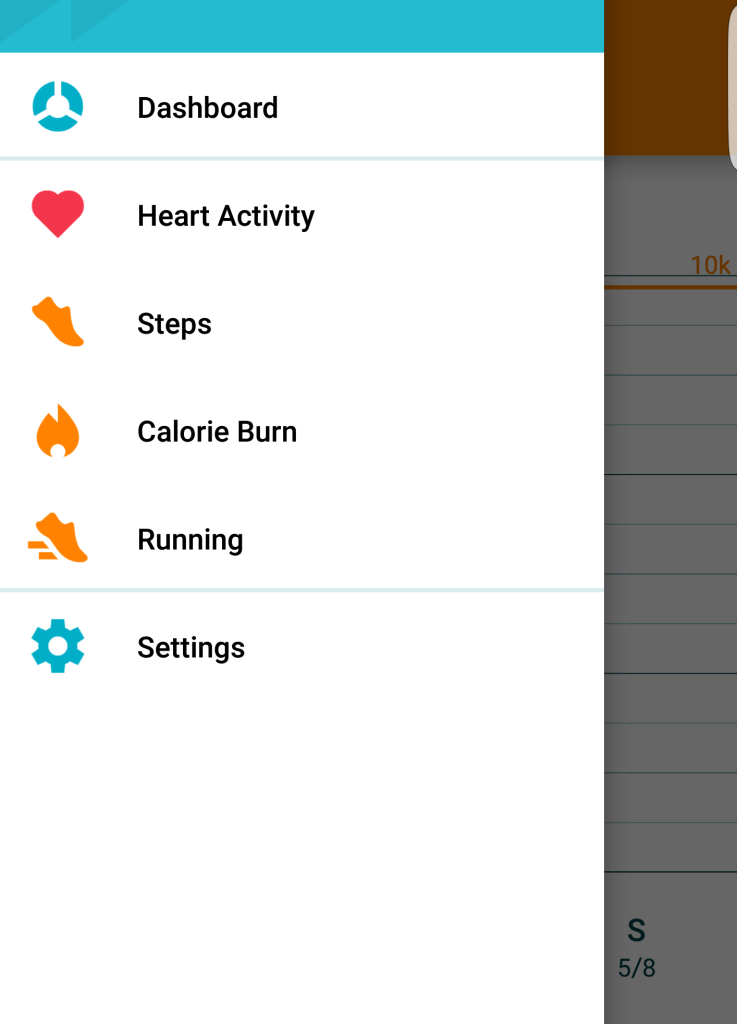 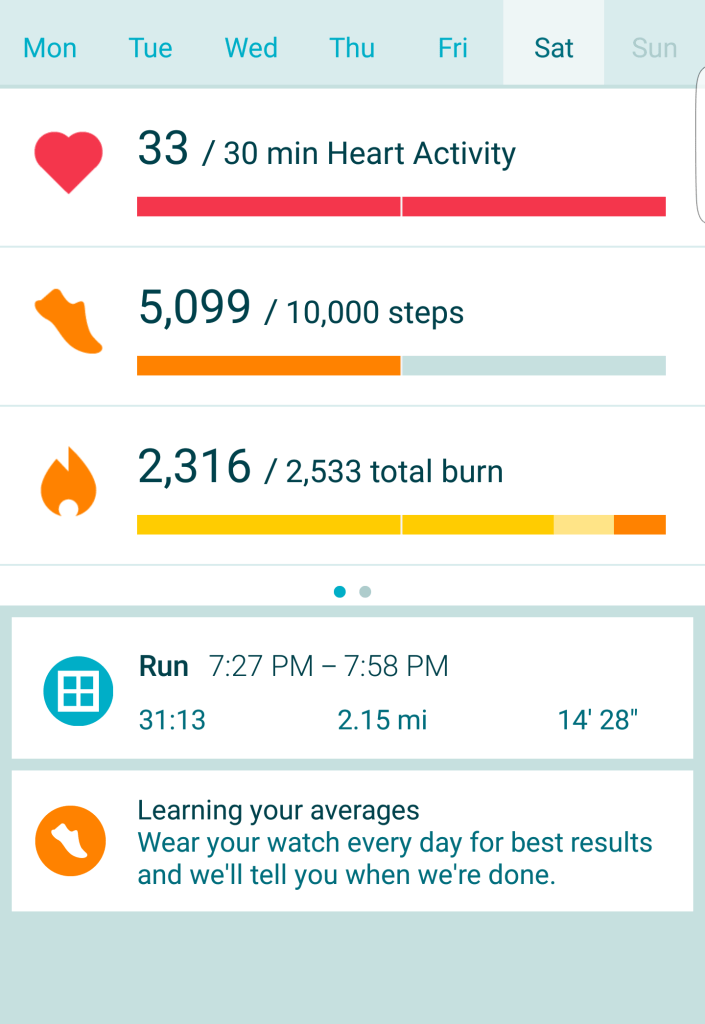 Not sure why, but the Moto 360 Sport dies faster than the 2nd gen Moto 360. If you decide to do a run outdoors, forget about it. The battery dies even faster. You can do the usual routine to keep the battery alive longer. You can turn down the brightness and turn off notifications. If you’re running outdoors listening to music through the watch and using GPS, battery will go down even faster (as expected). Make no mistake, the 360 Sport has to be charged daily if not twice a day.

When the Moto 360 came out it was a bit overpriced given the features it provides. by now however there should be more sales or bundle deals that allow for a slightly cheaper price. You can check out all three colors at Motorola.com

At the $299 price tag, you’re paying for a water-resistant Android Wear watch. I wouldn’t recommend it for serious runners (those who competitively train and race). You won’t get the accurate data you need to improve your pace and distance. If you want to train on a regular basis (but not swim), want an Android Wear watch the 360 Sport may be a good fit. I am looking forward to the improvements to come with the 2nd gen version of the Moto 360 Sport.