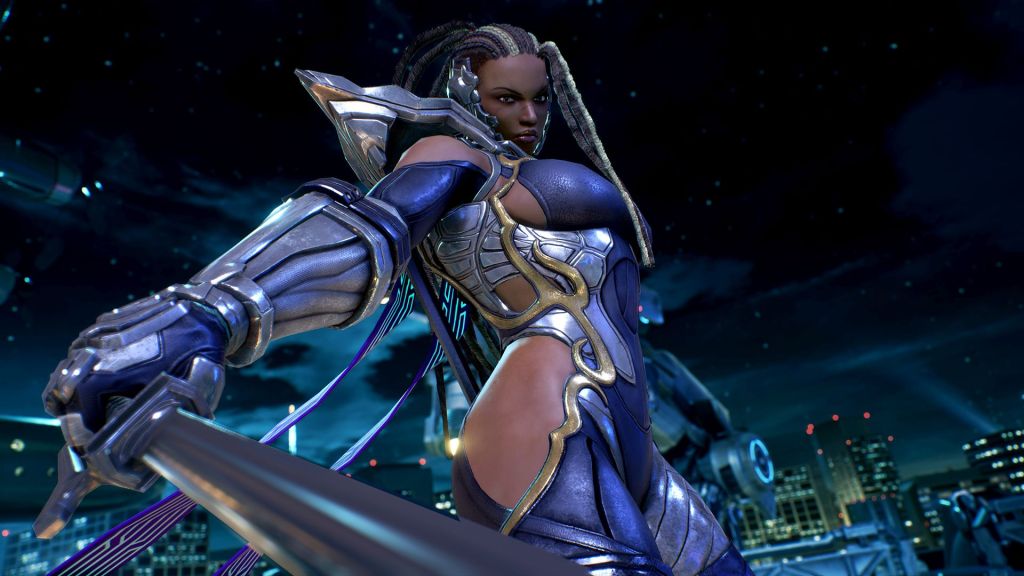 This past weekend, the fighting game community attended the biggest fighting game event of the year. EVO (The Evolution Championship Series) which was held in the Las Vegas Convention Center, with the finals being held at the Mandalay Bay Events Center. The event featured a handful of different fighting games such as, Street Fighter V, Killer Instinct, Super Smash Bros Melee as well as Mortal Kombat XL to name a few.

EVO, was the perfect opportunity for BANDAI NAMCO to reveal two characters that will be joining the roster for Tekken 7. The announcement was made by none other than Katsuhiro Harada who is the Director of the Tekken series.

Bob whose full name is, Robert Richards who is an American Fighter, practices Freestyle Karate, the character also has great strength, amazing speed and wide range attacks making him one of the most well rounded characters in the game.

Those of you who are new to the series, the original Raven made his first appearance in Tekken 5. In Tekken 7, Master Raven returns to the series with her ninjutsu fighting skills – Raven also demonstrates outstanding power and precision, making her a force to be reckoned with.