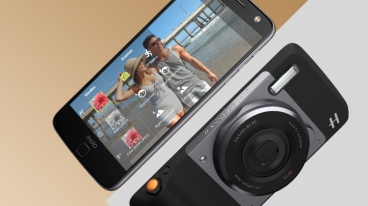 The Moto Z Play Droid is more of a mid-range device in terms of display and processor. It has a decent battery and the 3.5 mm headphone jack unlike the Moto Z and Moto Z Force. Check out the full specs on the Z Play below. 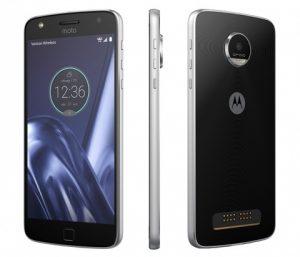 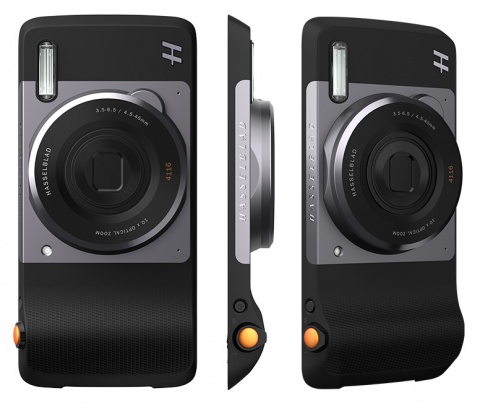 The Hasselblad True Zoom mod is the latest mod added to the list. It’s basically a mini point and shoot camera on the back of your phone. With the Hasselblad mod you get 12 megapixel shooter with 10X optical zoom and Xenon flash. It records video in 1080p at 30 fps. It has 2 mics and weighs 145g. As for battery life it depends on your phone as the power source. It comes with a carrying case. 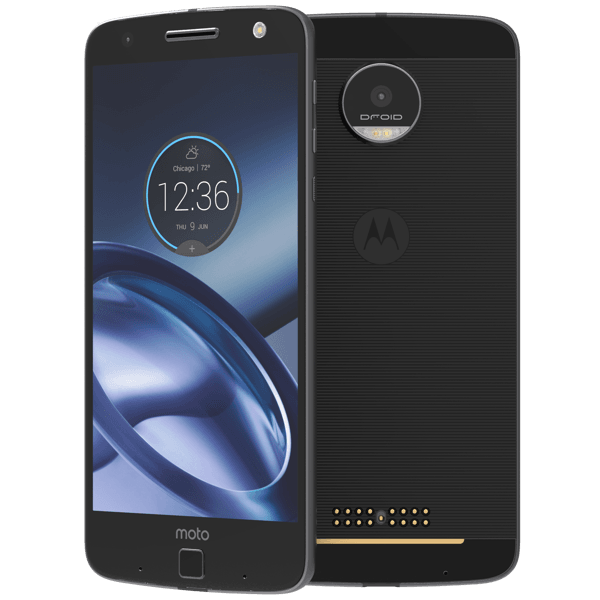 Pricing and Availability of Moto Z and Moto Z Force

As for the Mods you have a few to choose from. You can buy the backplates (no function) for $15. The battery packs start at $60. For those who need better sound are going for the JBL SoundBoost speaker it will set you back $80. The most expenseive mod right now is the projector at $300. Always be on the lookout for Moto Mods deals at Verizon though for some of the bundle deals. You can also trade-in your old device at select Verizon stores to get up to $300 towards your new Moto Z.

All of these devices are exclusive to Verizon Wireless. There’s a lot of competition with these carriers and the service they provide. If you are considering going to Verizon for these products you might be in good hands. If you didn’t already know Verizon was ranked #1 in New York in Network Performance tests (by RootMetrics). What is RootMetrics? “RootMetrics is an independent mobile analytics firm that uses off-the-shelf consumer smartphones to test the network capabilities of all four major U.S. wireless carriers in six network performance categories across various geographies.” You can learn more about the rankings at Rootmetrics.com