Alcatel Idol 4S Review – Is the Bundle Worth It? 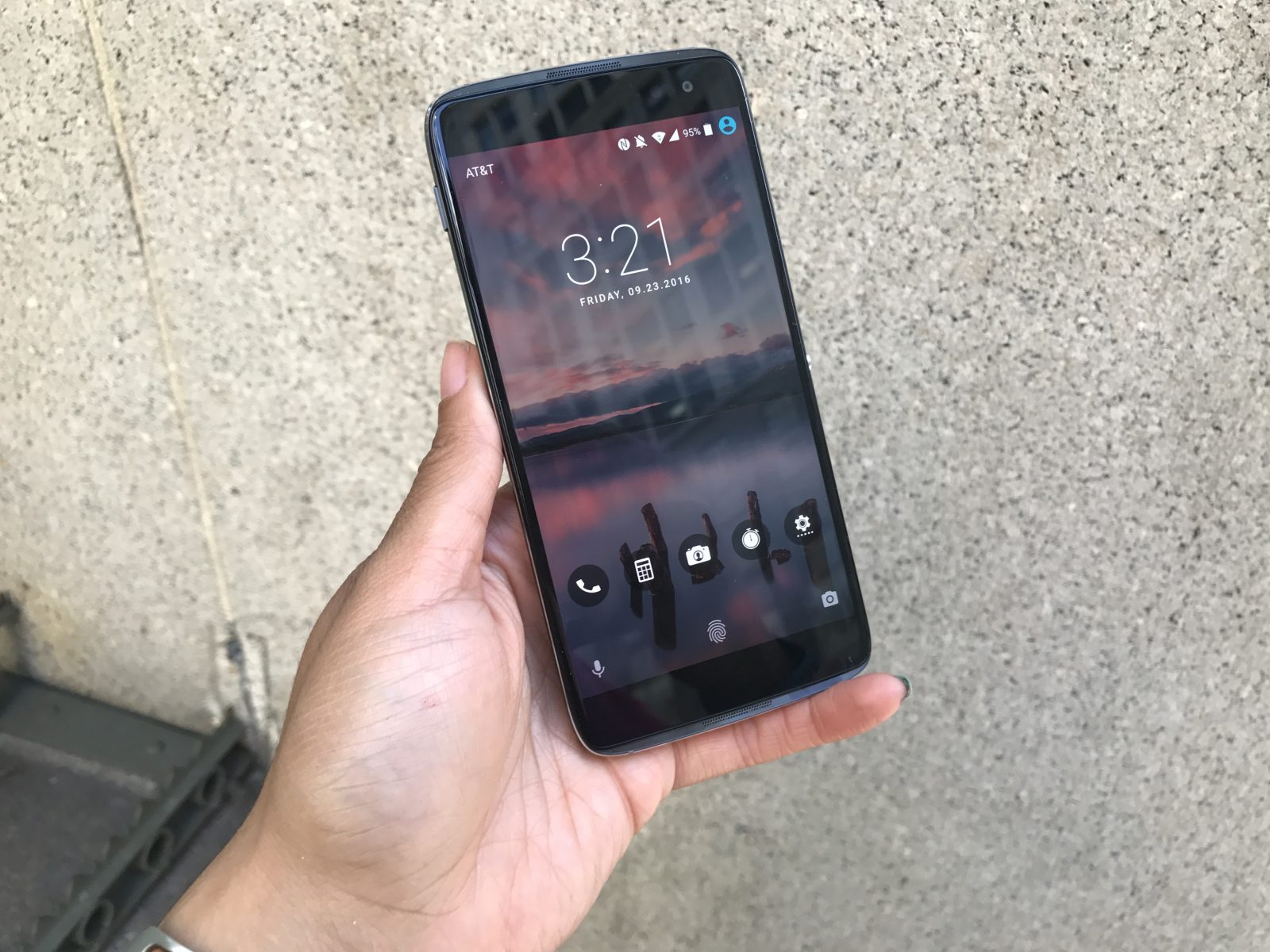 Facebook Twitter Pinterest Email
The Alcatel Idol 4S is looking to change your mind on affordable unlocked phones. Is the Idol 4S VR bundle a steal at $400? 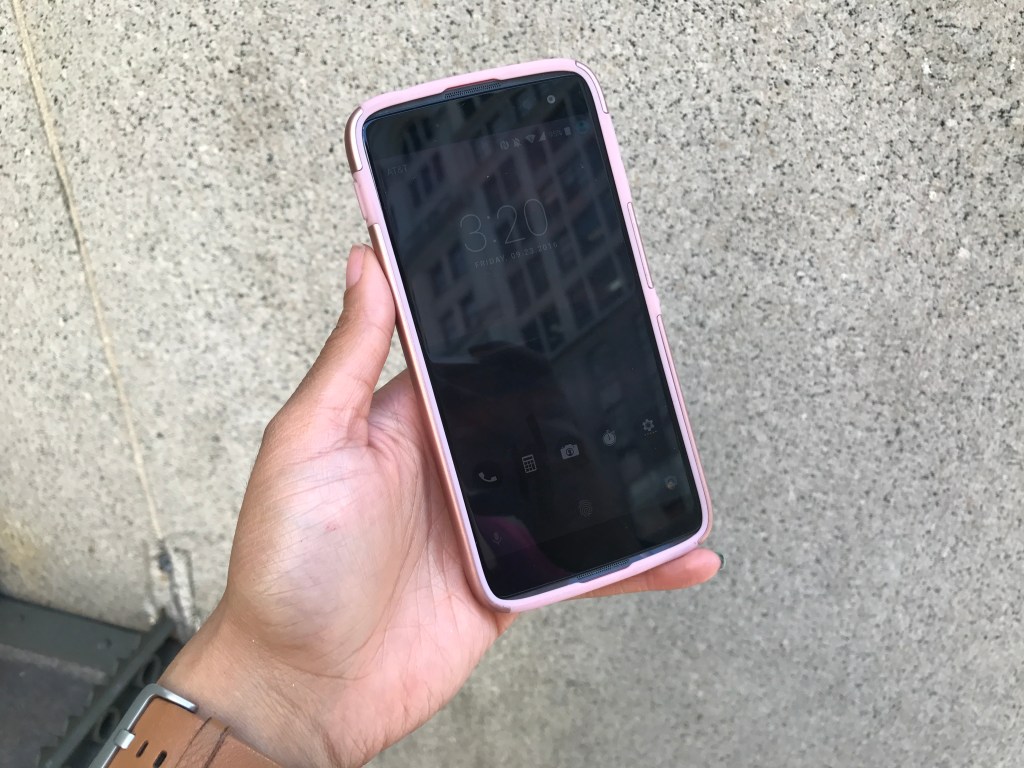 The Idol 4S has a nice build actually. The glass back and metal looks of that of a luxurious phone ($600 or more) and it feels nice too. The phone is light, thin but doesn’t feel cheap. The build is similar to many bar phones. A nice quah-HD screen. On the right border you have the boom key (middle) and the volume rocker. On the left border you have the power / standby button. The headphone jack is on top, and the micro-USB  charging port on the bottom. The front-facing camera is above the screen to the right.  The back has the rear-camera. Under it you have the fingerprint scanner.

I can’t complain about the phone on the Idol 4S. For the price you’re definitely getting a beautiful screen. The image is crisp and bright. It does pretty well in bright daylight. The software isn’t overbearing on Android Marshmallow. There are no carrier bloatware apps either since the Idol 4S in an unlocked device. The power button being out of the way is pretty good on the design part since you can wake the phone on a double tap or unlock by using the fingerprint scanner. It’s nice to not worry about pressing the power button by mistake. Although I do wish the volume rocker was set just a tad lower. 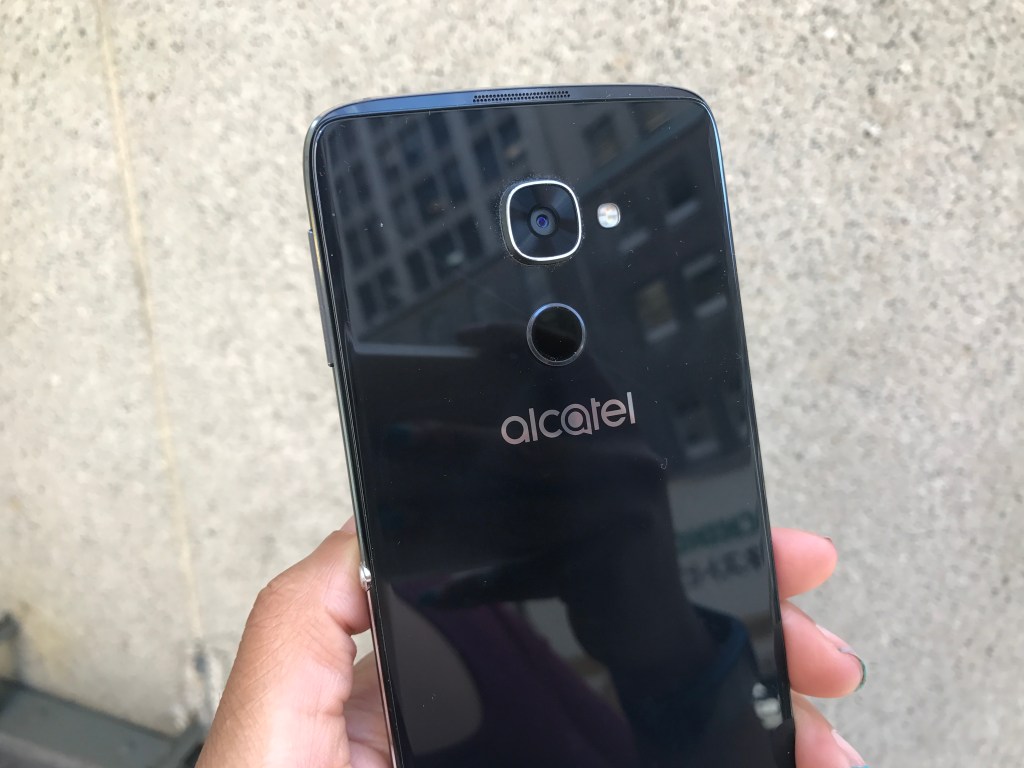 The fingerrprint scanner is located in the back of the Idol 4S, right under the camera. It’s not as fast as other fingerprint scanners out there but it gets the job done. It scanned and unlocked 90% of the time for me. But I always make sure to scan at least 3 or 4 prints to be on the safe side.

The camera is good. I’d say it’s a step beyond decent. Like with many other cameras you will get awesome pictures outdoors with tons of natural lighting. But even then the pictures come out a bit saturated. Sometimes the pictures look like there’s a filter placed over them. Even on the selfies the color was a little off, but I guess it will look good when uploaded to social media. The good thing is that the front-facing camera is wide-angled for group selfies.

One of the selling points of the Idol 4S is the fact that it comes in a dope VR bundle. A somewhat of a plug and play experience, the VR goggles that come with the Idol 4S are a great way to introduce someone to the world of VR on a budget. There are a couple of apps such as Littllstar that give you a feed a VR content for you to watch. You will get content from cahnnels such as Nat Geo, Discovery, Volvo and even MLB which is pretty dope. I suggest charging the phone up as much as you can before using as using VR kills battery life quickly and yes, the device will get very warm.

The battery life on the Idol 4S isn’t spectacular but it’s not bad either. If you’re watching content on the go (without VR) expect to charge the phone after 2-3 hours of use. Of course when using the VR the battery life will go down drastically and 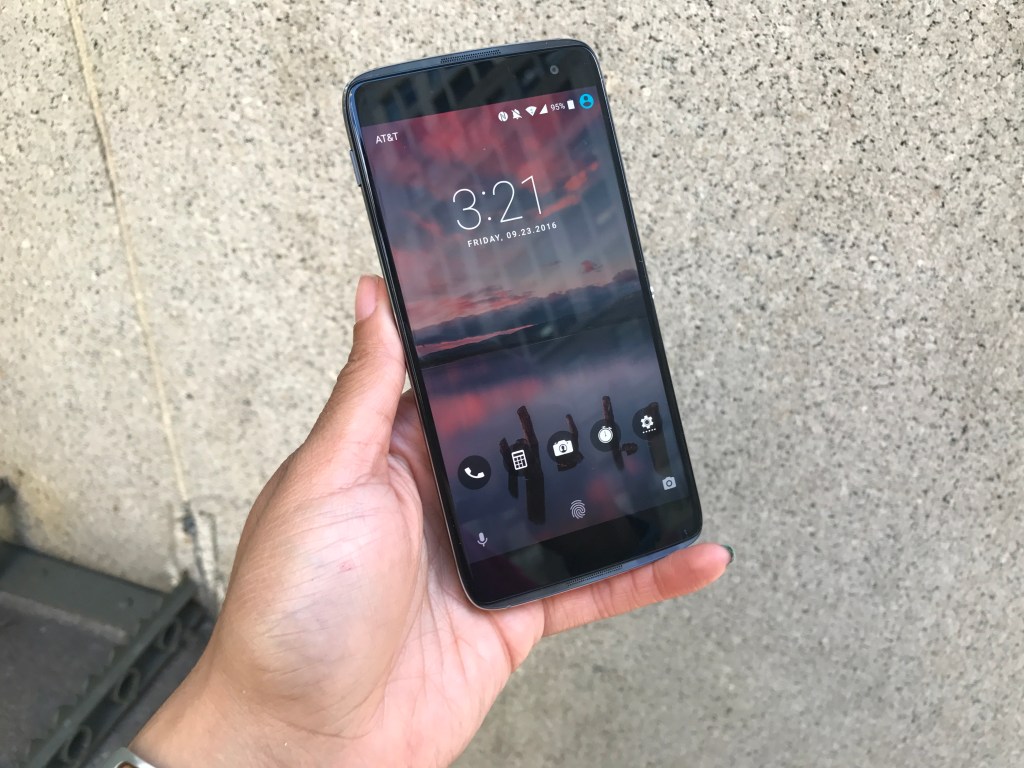 What’s great about the Idol 4S is that it is unlocked. You can get it from alcatelonetouch.us and it comes with a few things. Besides the phone (which includes the charger of course), you get the VR goggles, an Incipio case, JBL headphones and a tempered glass screen protector. You have a choice of 5 different Incipio cases.

For everything you get for $400 it’s a steal for a decent performing phone. You won’t break the bank trying to enjoy some VR entertainment, which let’s be honest won’t be too much. I am all for getting a case and screen protector with your phone ASAP. I wish more companies gave the option of ordering all of the items together.