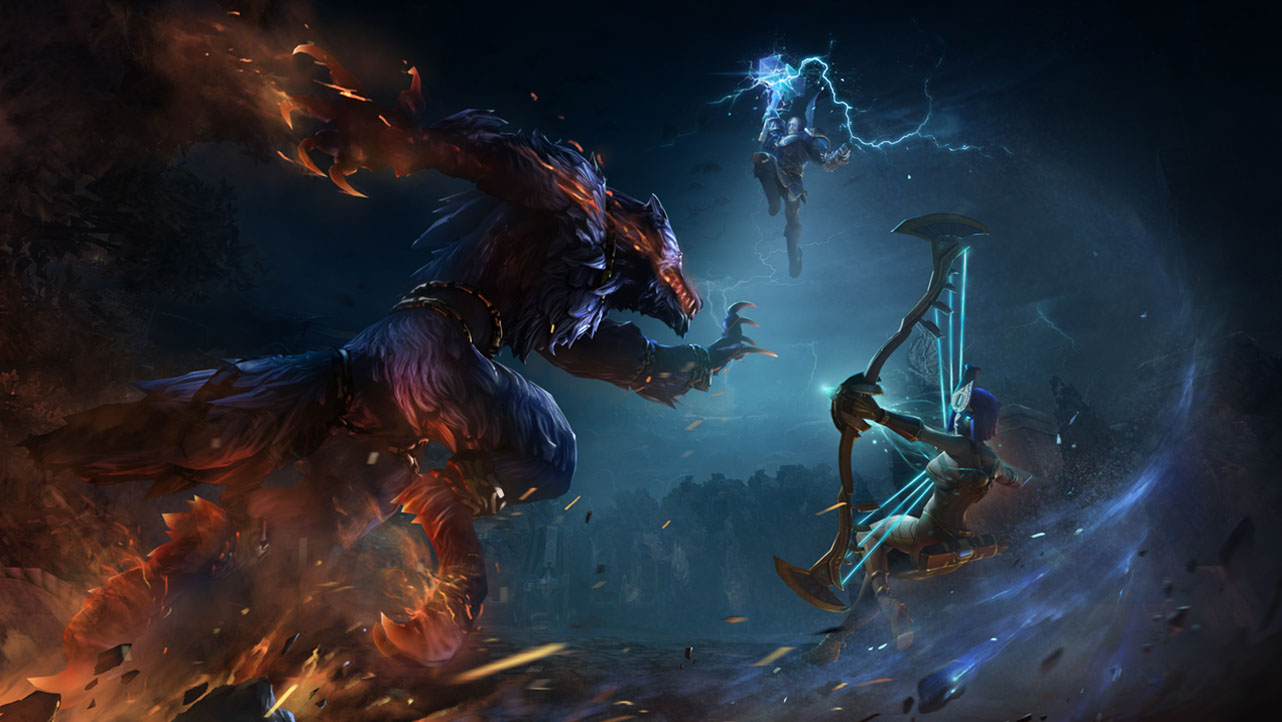 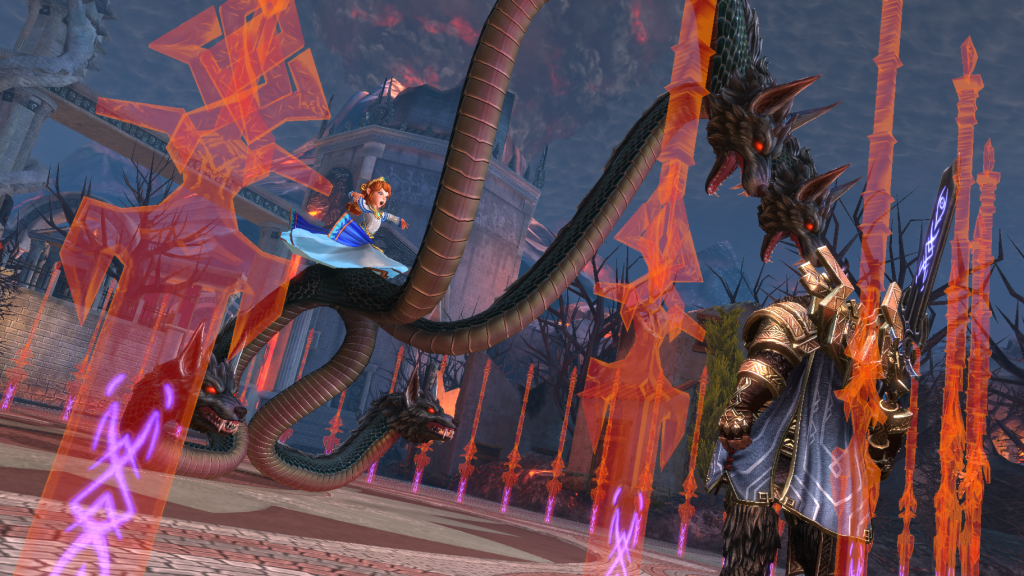 FACEIT, is one of the leading competitive platforms for online multiplayer games, and today the company has announced that they have joined forces with Hi-Rez Studios, the company behind the very successful MOBA game, SMITE. This will allow the SMITE community to have an online competitive platform that will be available this month.

Players Xbox One and PC players, will have the opportunity to compete in a series of daily and weekly tournaments. These tournaments will offer players a chance to win prizes such as: Gems, Brand New Hardware, Exclusive Skins, Exclusive Chests and more. This is a perfect opportunity for North American and European players to showcase their skills.

“The team has been working hard during the open beta to gather community feedback and improve the game integration. We are excited to be finally able to release the game on our platform to the whole community and are eager to work with Hi-Rez over the next year to grow their competitive community,” said Niccolo Maisto, CEO of FACEIT.

“We’re incredibly happy with the community participation following our technical integration on FACEIT,” said Stew Chisam, President of Hi-Rez Studios. “FACEIT is the now official platform to play competitive SMITE on and hone your skills. The integration is the first milestone and part of a series of grassroots activities we will be creating together, bringing more competitions and exciting opportunities for SMITE players. Stay tuned for more information!”

Thousands of players were able to tryout the beta after testing the system while giving their feedback on what works and what doesn’t, both companies are now ready to bring players a whole new level of competition.