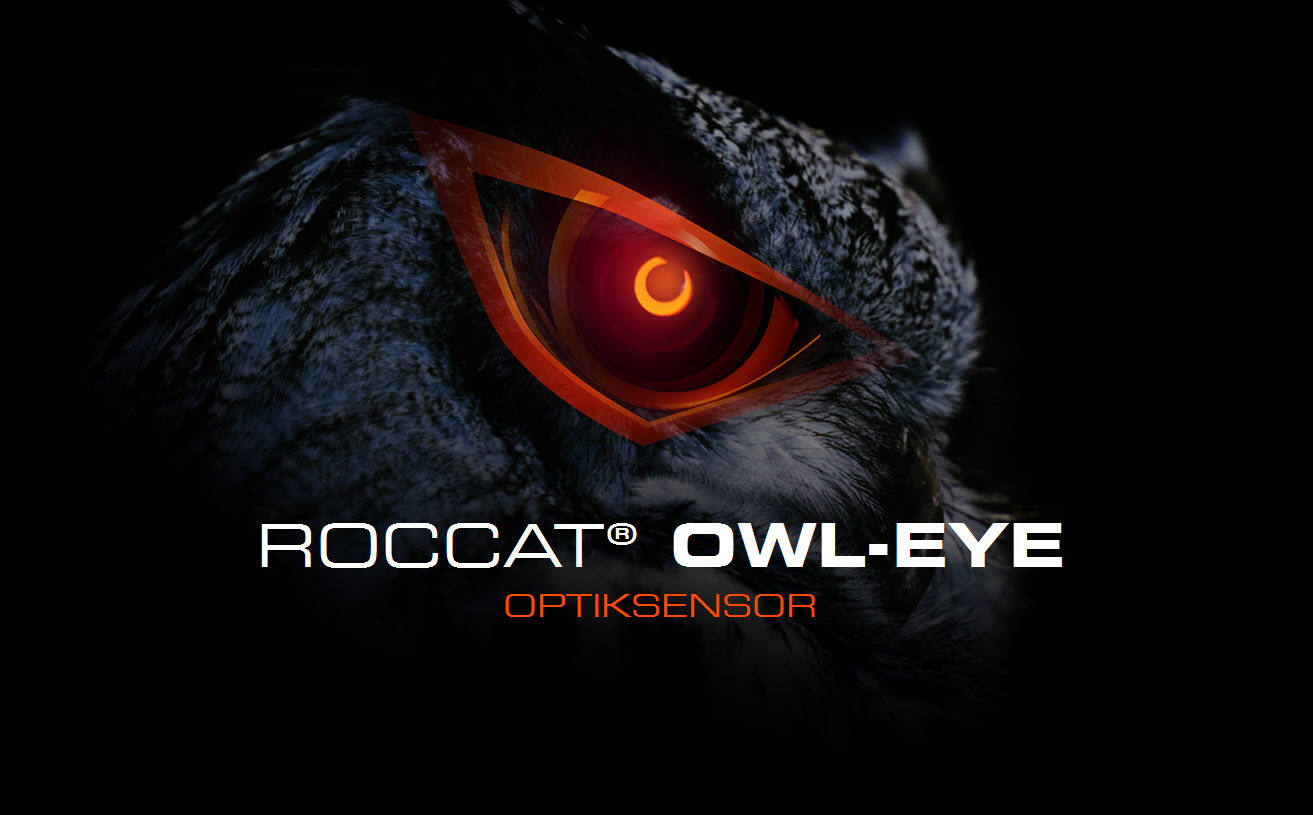 ROCCAT, one of the leading companies in PC Gaming accessories, has announced their newest mouse sensor technology today at CES (Consumer Electronics Show) 2017. The sensor will be available for the three upcoming mice: the Leadr, Kone EMP and Kone Pure 2017.

Owl-Eye is the new 3361 series of optical sensor from Pixart which has been modified to the high and exacting standards of ROCCAT. What does Owl-Eye do? It translates the mouse movements on screen with 1:1 accuracy. What the sensor provides, is a level of control that is so natural and innate that it totally bridges the gap between user and game.

The new line-up that will offer the new Owl-Eye sensor will be able to fit every type of gamer. 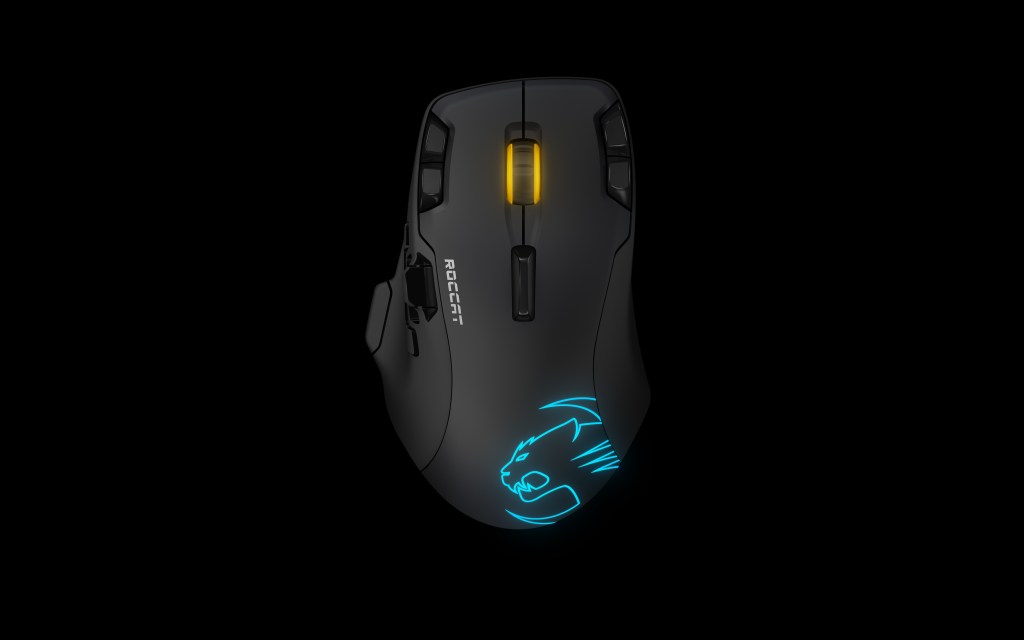 The first mouse on the list is the ROCCAT Leadr. The Leadr is the world’s first wireless gaming mouse that truly delivers the performance of a wired mouse. This mouse will offer players zero lag and virtually zero latency as well as consistent tracking and pinpoint precision. The Leadr will also come with a charging dock and top-up cable for uninterrupted gameplay. 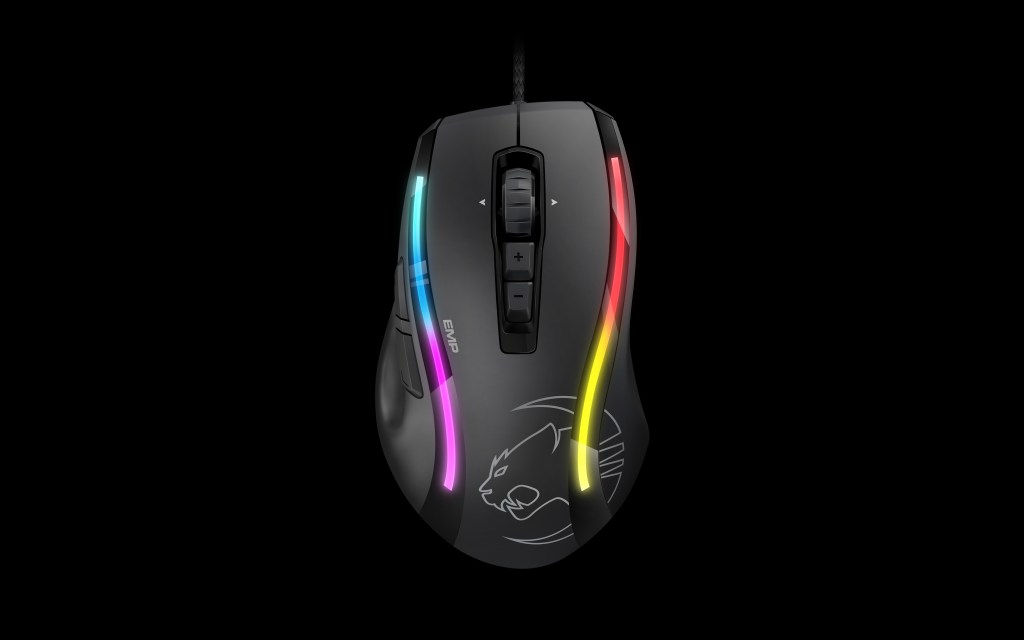 The second mouse announced is the Kone EMP. The Kone EMP will combine the ergonomics of the Kone XTD with the Owl-Eye sensor, giving gamers one of the most powerful mice for gamers with medium to large hands. 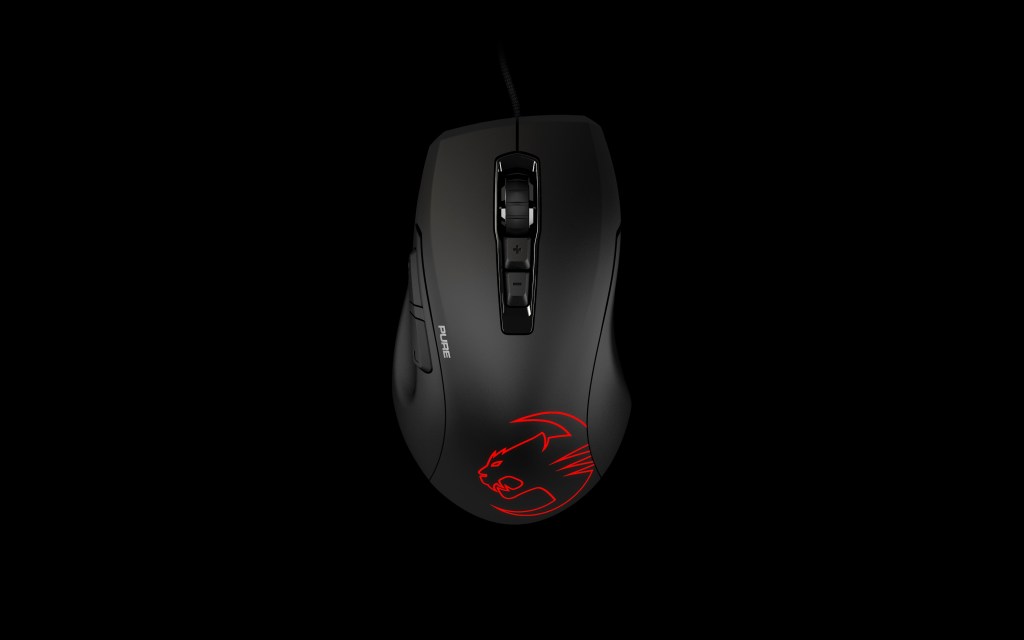 The third mouse is the Kone Pure 2017. The Kone Pure will deliver the Kone experience but for gamers with slimmer hands. This mouse will be weighing in at only 88 grams, by adding the relentless Owl-Eye sensor, the make-over to the Kone Pure makes it one of the most wanted gaming mice.