HTC U11 – Hands On and First Impressions

Facebook Twitter Pinterest Email
Edge Sense on the HTC U11 sounds interesting. Is squeezing a phone a feature you would use? I got to demo the feature recently.

It’s HTC’s turn to announce their flagship phone and they went with the HTC U11. HTC introduced new features such as Edge Sense and and Sense Companion. Pre-sales for the phone have started. Check out the specs and first thoughts below: 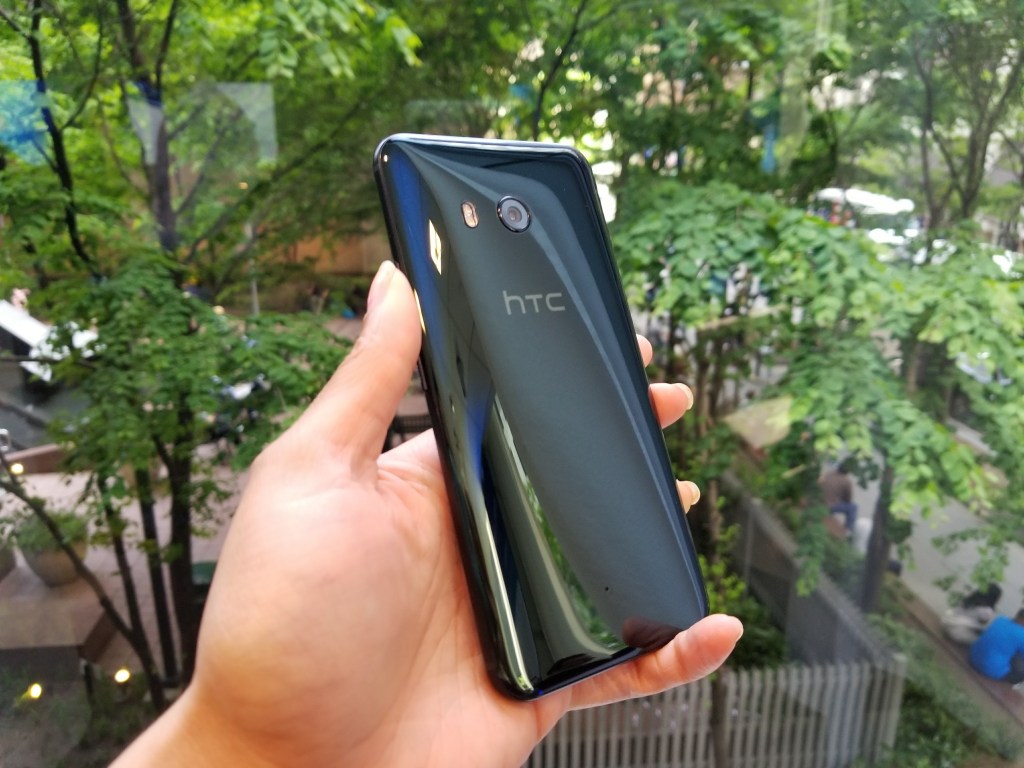 Hands On and First Impressions

I was lucky enough to be able to go down to the Sprint offices in New York City to get some hands-on time with the device. Obviously, it’s not enough time to form a solid opinion, but when it comes to the U11 being a “squeezable” phone, you definitely want to feel it. 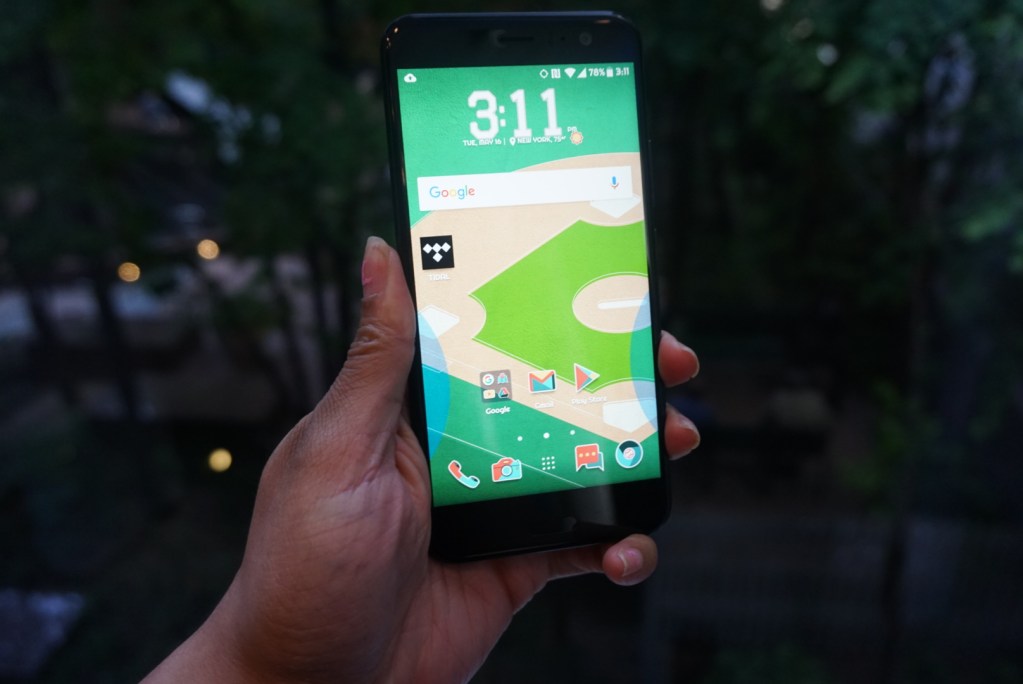 The build of the phone is solid. That’s something I’ve come to expect from HTC, as they were one of the first doing it. The phone is very, very shiny. I can’t imagine the nicks and scratches it would get. The U11 doesn’t feel bad in hand. It didn’t take on the narrow / tall shape other flagship devices went for this year. The panels are curved to help fit in your hand. Looks like a regular rectangular phone, mixing the looks of the HTC 10 and the HTC U Ultra. Shiny has been HTC’s go-to this year. There is no headphone jack, but the U11 comes with headphones that plug into the USB-C port. It also comes with a USB-C to 3.5mm jack converter cable. That cable has a DAC built-in. What’s cool about the phone is that it will have both Amazon Alexa and Google Assistant. 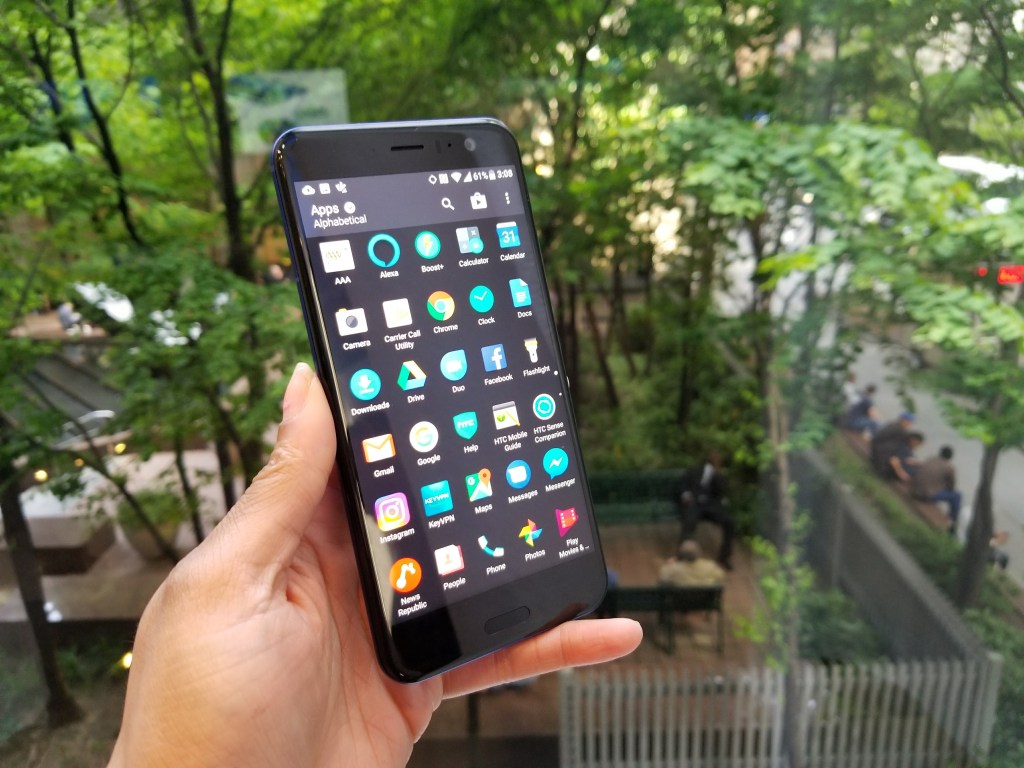 There really is no camera bump. But what is interesting about the camera on the HTC U11 is that it has a very high DxoMark rating (90). The front-facing camera doesn’t have OIS like the HTC 10 did. HDR Boost is supposed to allow you to take pictures in HDR without the lag. Camera shots look great. I was in a well-lit room taking pictures of the trees outside (nothing groundbreaking). We’ll see how it does with in more conditions in the full review.

The HTC U11 is coming exclusively to Sprint. You can pre-order the phone on their website or buy in store beginning June 9th. The phone will be available in Sapphire Blue and Brilliant Black.
$0 down, and $29/ month for 24 months. Full retail is $696. They have a deal going on where you get 2 Amazon Echo Dots for free when you pre-order from Sprint (worth $99.98).

You can buy the unlocked U11 (which should work with AT&T, T-Mobile, and Verizon) in Amazing Silver (or in blue, or black) if you order it online from htc.com and amazon.com. More details on the sites.

The U11 feels solid overall. The phone looks great in blue and silver. We’ll see how they do in the full review.