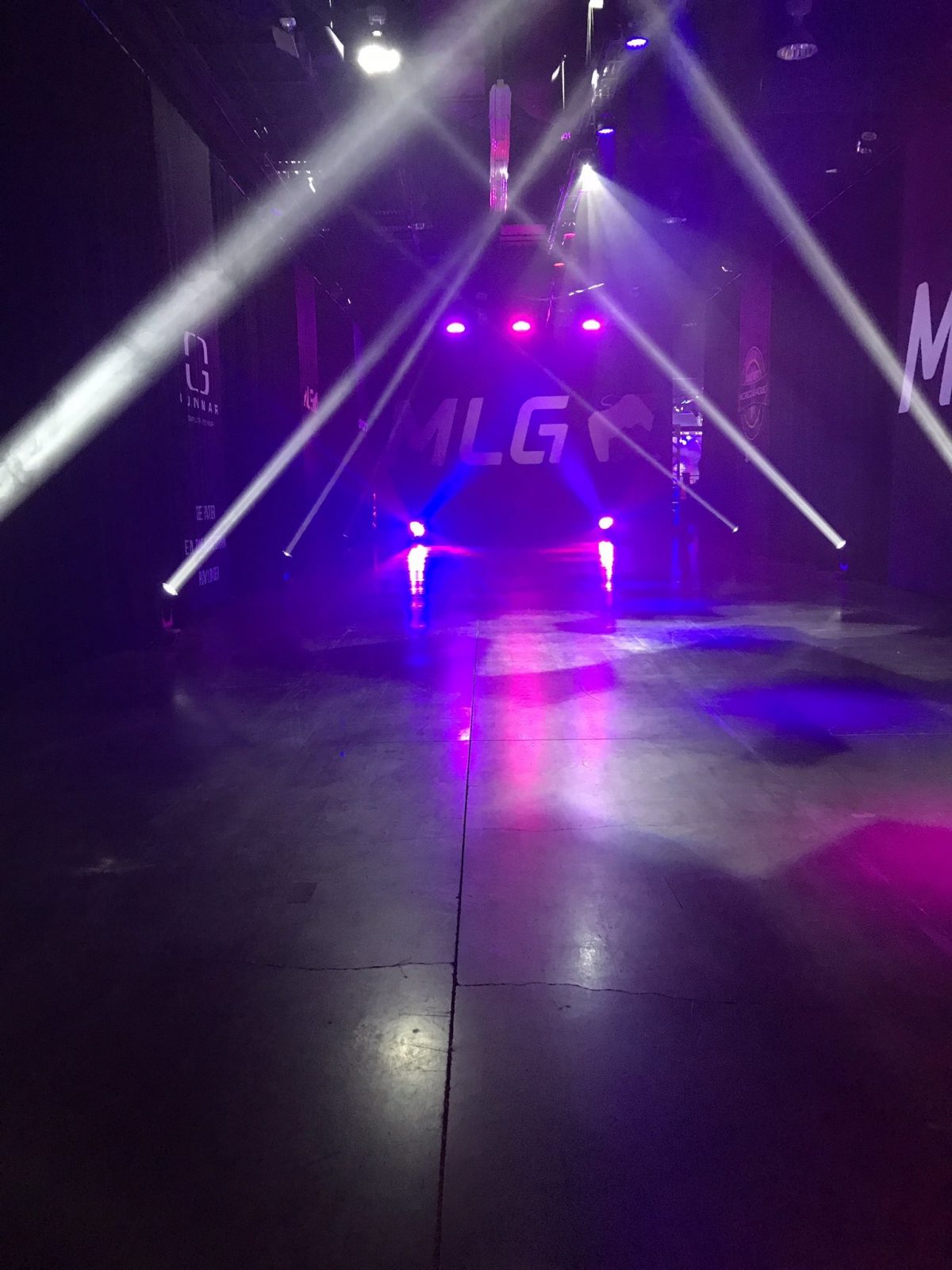 Day One consist of sixteen pro teams which were divided into four pools, the players were playing in a round-robin format, this would decide who would be going through to the winner’s bracket and which team would be going to the losers of the champ bracket.

The tournament kicked off with one of the most beloved teams, OpTic Gaming going up against MindFreak. Mindfreak had to prove to fans that their new roster change, would be a good choice for them. The team brought in Denholm ‘Denz’ Taylor who replaced Cody ‘Excite’ Rugolo.

As the match began, it looked like as if OpTic Gaming knew they were going to take this match.

The first map was, Hardpoint which Optic took 250-133, the winning streak continued on SnD, 6-1 and when it came to Uplink – OpTic Gaming took the win 3-0. 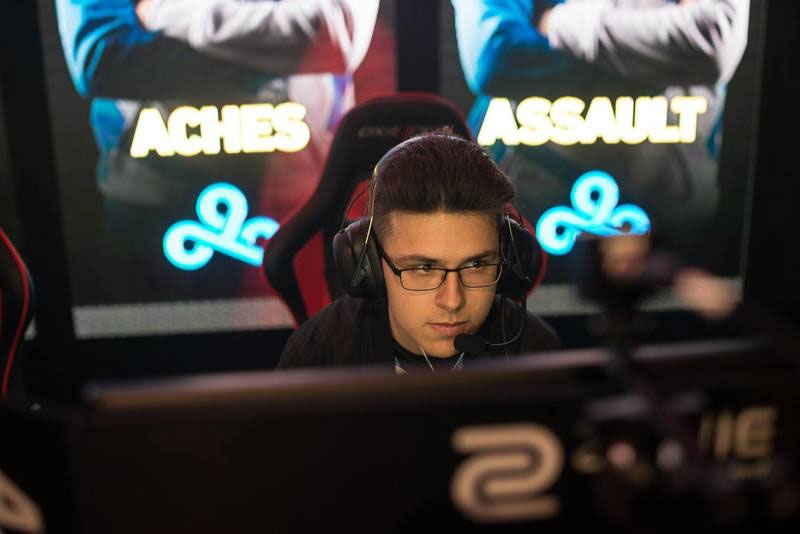 Another great play was in Winners Round 2 – Cloud9 vs. Tainted Minds. Cloud9 played extremely well against Tainted Minds in game four. During Scorch Hardpoint the team went 250-197 allowing Cloud9 to be successful in re-qualifying for the Global Pro League.

Red Reserve come out strong during their first match on Breakout Hardpoint, taking that match 250-132, but the team didn’t stop their – on Search and Destroy the team
The team went 5-1.

Fnatic tried to stay afloat, but Red Reserve came in hard during Throwback Uplink and with Rhys “Rated” Price (previously on Elevate) 29 kills the European team destroyed Fnatic in a 3-0 sweep.

This allowed Red Reserve to take a spot at the Global Pro League after the team was in the bottom spot in the Green Group.

The Supreme Team wasted no time in taking out their opponents. During Hardpoint on Throwback player “Lacefield” scored 32 kills in game. Thanks to Lacefield’s gameplay, he’s team had a 1-0 lead.

During Crusher Search and Destroy the Supreme Team showed off another strong game play against Tainted Minds. The victory came by teammate Chance “Maux” Moncivaez who was able to pull off a nice double kill, wining the map 6-2.

Tainted Minds did make a comeback in map three, on Uplink Frost giving them a 4-2 lead, against the Supreme Team, but Supreme wasn’t allowing it, and the team came back and took the game allowing Supreme Team to qualify for Stage 2. 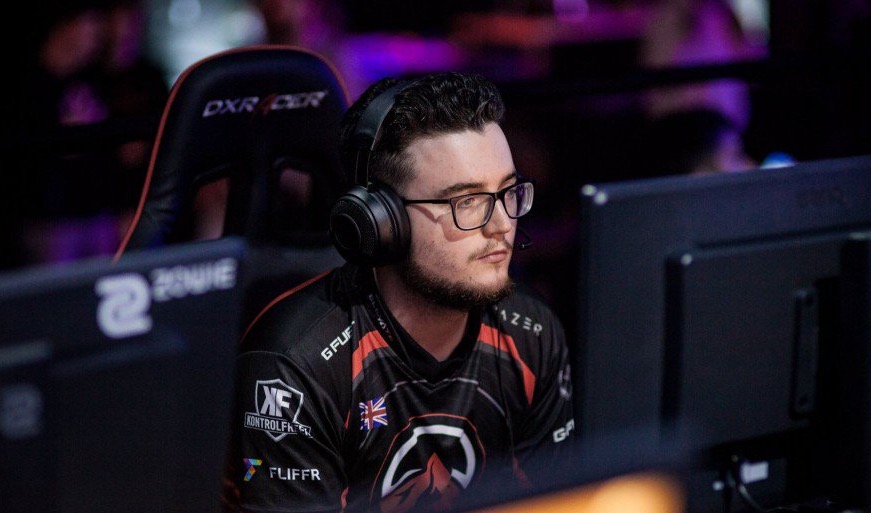 Although Elevate tied the series, they didn’t seem to bring the same force that they did during Retaliation SnD. While playing Throwback UL the game was close, but Faze took the map and won 5-4. Hoping that Elevate could bring it back in Scorch HP the team lost the map 229-250, ending the series Faze 3-1.

Today, the fans will be able to see the Open Bracket teams enter the groups, you can also catch some of your favorite teams play today on Day Two of CWL Anaheim.